Where To Photograph The New York City Skyline 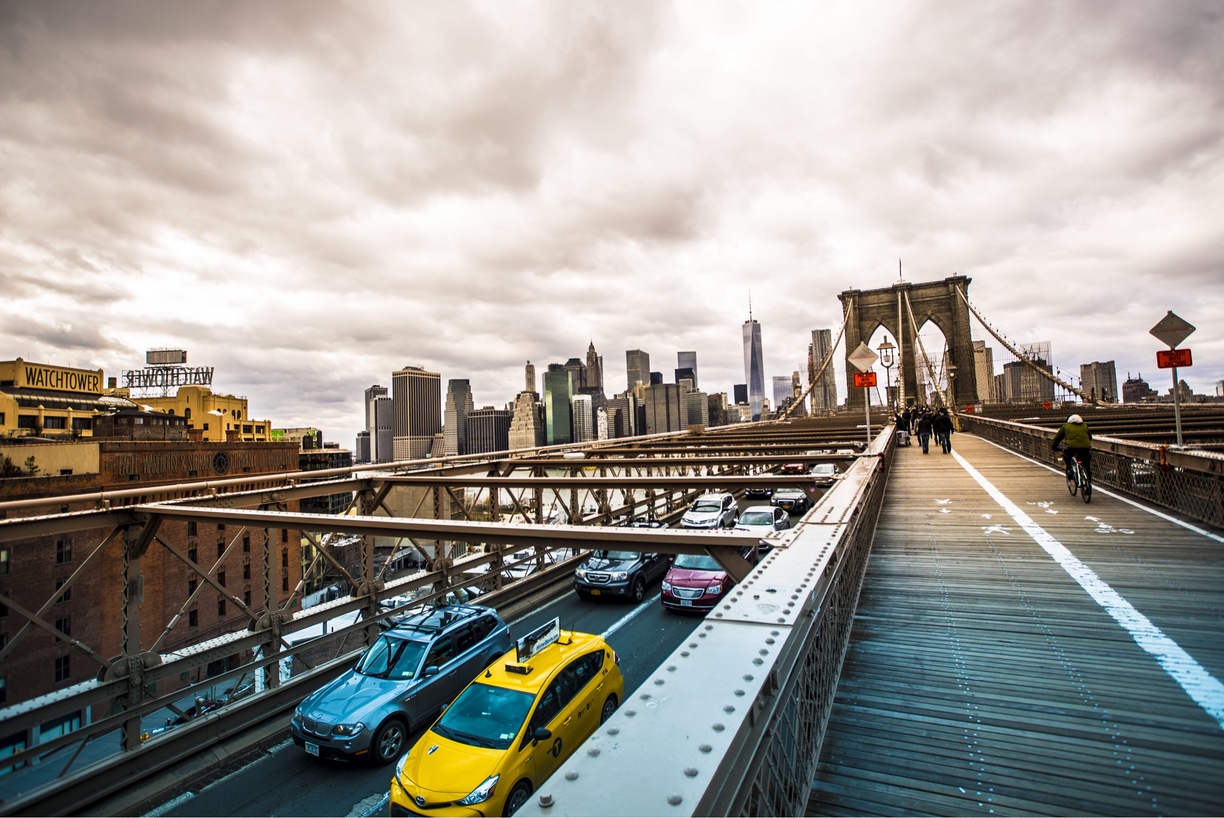 Visiting Newark, New Jersey and keen to make the most of the opportunity to photograph the New York City skyline?

From atop The Rock, to shooting the Manhattan skyline at sunset from Coney Island, there’s plenty of places to capture the urban charm of this iconic city.

Depending on the runway on which you land, you’ll catch sight of either New York Harbour and the Statue of Liberty, or the Manhattan skyline and the Giants stadium.

One of New Jersey’s best kept secrets, the panoramic view of the New York skyline seen from Liberty State Park is breathtaking. Make this your first port of call after checking into your hotel in Newark.

WHILE WAITING TO BOARD THE WEEHAWKEN FERRY

From your base in Newark head to Weehawken (bus line 108 runs every 30 minutes) and capture the panoramic views of Manhattan from Hamilton Park and Old Glory Park.

IN CENTRAL PARK FROM BOW BRIDGE

An iconic attraction in New York, Central Park offers a number of picture perfect snapshots of Big Apple life. By far the most scenic bridge in the park, Bow Bridge affords photographers a vast scenic view of the NYC skyline along 5th Avenue and Central Park West.

FROM THE TOP OF ROCKEFELLER CENTRE

With no security fencing to obstruct the 360-degree view of NYC, while standing at the top of Rockefeller Center you’ll feel like the king of the world. Head to the top of this iconic Art Deco skyscraper for almost aerial snapshots of the city.

With views south over the East River and Williamsberg, as well as a picturesque waterfront esplanade and recreational pier, WNYC Transistor Park is a great place to visit while exploring NYC.

The ideal location for a sunrise or sunset shot of the NYC skyline. Grab a spot on the beach or chill out on the boardwalk to take in the view through Coney Island’s rose coloured hue.

WHILE RIDING THE STATEN ISLAND FERRY

Although it may take additional time to find your sea legs and line up your shot, a trip on the Staten Island Ferry offers unparalleled views of the Lower Manhattan skyline, Ellis Island and the Statue of Liberty, the Brooklyn Bridge, and Jersey City.

Offering breathtaking views of Lower Manhattan’s panoramic skyline and the New York Harbor, a trip to Brooklyn Bridge Park is well worth it if you’re looking for that quintessential NYC shot.

ABOARD THE ROOSEVELT ISLAND TRAM

Offering an ever-changing view of Manhattan’s most noted skyscrapers as you fly through Uptown, Downtown and Midtown, the perspective of the New York City skyline from the Roosevelt Island Tram is unlike any other. Just ask the thousands of New Yorkers who ride through the sky to work each day.

Wherever you choose to photograph the New York City skyline it is almost guaranteed that the resulting images will inspire the desire to up sticks and move to the Big Apple.