A Guide To Drinking Craft Beer in Omaha, NE 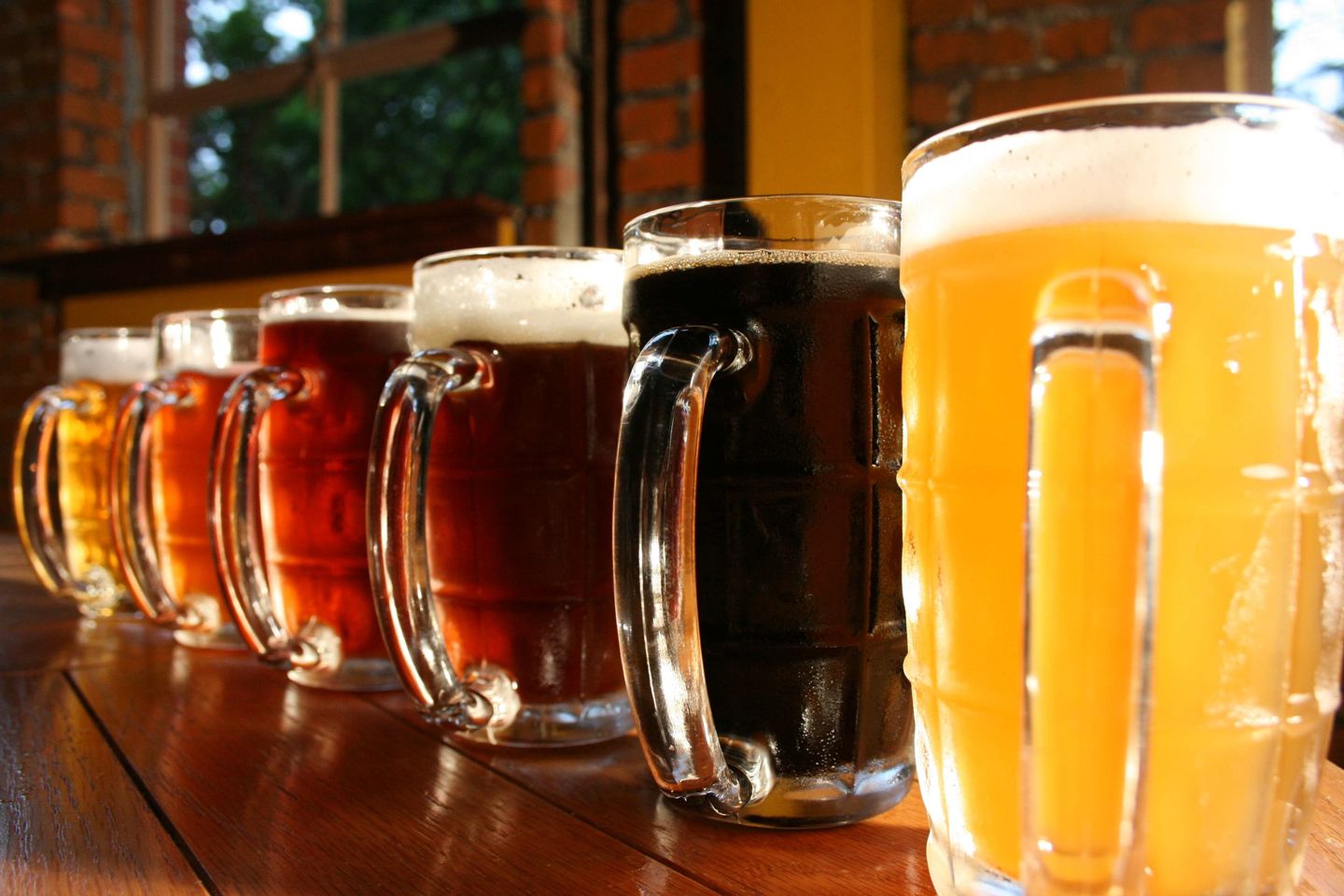 There’s a new wave of industry popping up in Omaha, Nebraska. Here’s our guide to drinking the finest craft beer in Omaha.

The city well-known as the home of the College World Series is now making a name for itself as the craft brewing capital of the American Midwest.

Trendy cocktail bars, distilleries, craft beer festivals, and passionate artisans are giving the city a new lease on life, offering visitors and locals a taste of times gone by.

THE HISTORY OF OMAHA’S CRAFT BREW 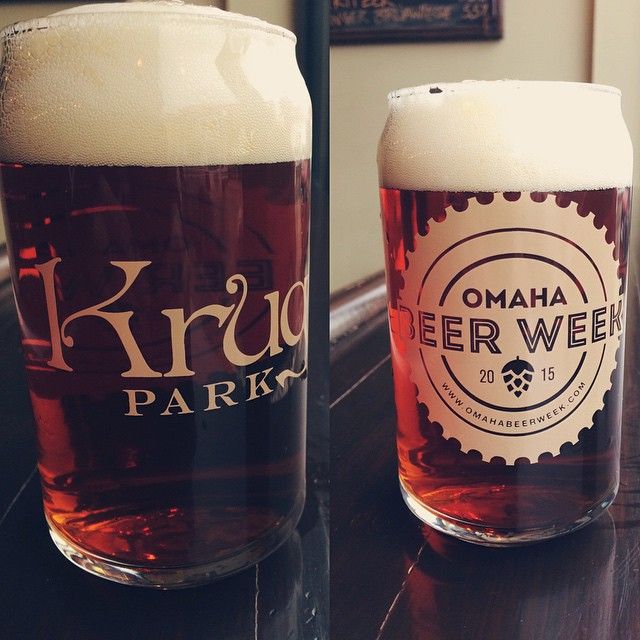 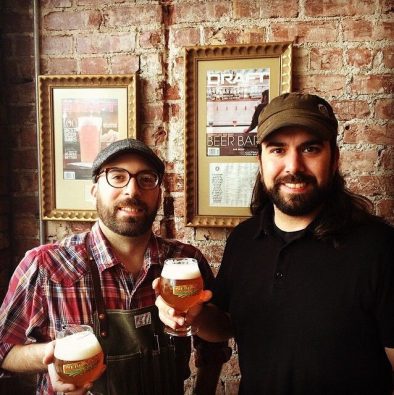 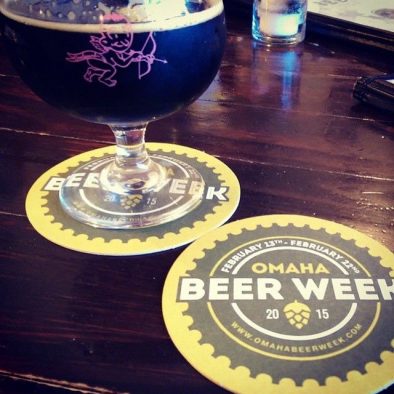 Omahans have a rich history of crafting a good brew, dating back to the early 1800s.

It was an influx of European workers that first inspired concept of a local brewery. The Krug Brewery first opened its doors in 1859 and immediately set about quenching the thirst of the masses, while the Storz brewery once produced 43 million gallons of beer a year and boasted Fred Astaire’s father, Fritz Austerlitz, as a beer sales rep.

Since then the tight-fisted grip of prohibition in the 1920s and competition from neighbouring breweries in Milwaukee led to a decline in production, but Omaha’s brewing industry is back and it’s inspiring a new breed of artisan beer.

In recent years, Omaha has breathed new life into the art of brewing artisan beers.

Craft alcohol manufacture is fuelling a revival of the city’s past, micro-breweries and distilleries are popping up everywhere, and a series of yearly festivals now celebrate the range of locally produced fare.

Original recipes devised over 100 years ago are inspiring a new kind of brew, and the unique flavours are convincing beer drinkers across the country to leave mass manufactured favourites behind and appreciate the charm of batch barrelled beers.

HOW TO SAMPLE OMAHA’S BEST BREWS 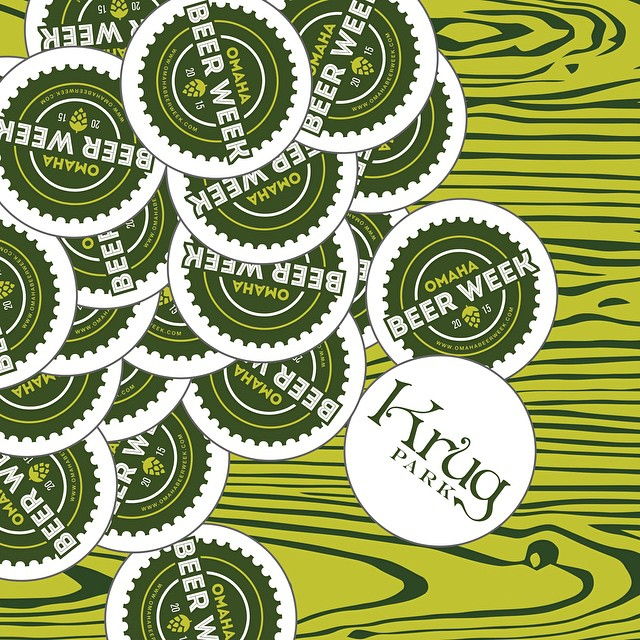 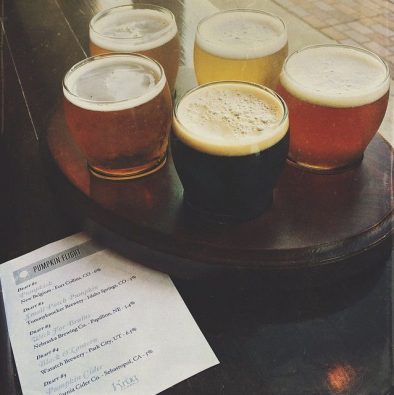 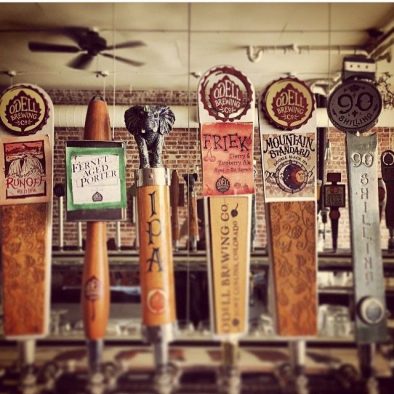 For the true beer lover, there’s no end to the reasons to visit this hub of Midwestern hospitality.

The Beer and Bacon festival held each summer, and the Extreme Beer Fest which offers 300 of the most extreme beers from over 70 breweries, will fulfil your desire for refreshment.

As the pinnacle of Omaha Beer Week, the Extreme Beer Fest has evolved into the Midwest’s largest celebration of micro-brews. So why not make the most of Omaha’s budget hotel brands and consider flying in for the full 10-day event?

If you can’t make one of Omaha’s numerous craft beer festivals, book yourself and a few friends on a self-guided tour of the city’s best craft breweries.

From experimental barrel-aged and Brett-fermented brews to American sour ales and Old World styles brewed with American hops, flavour abounds on this adventure in brewing. Don’t forget to head over to Omaha’s historic Benson neighbourhood and sample the delights on offer in the Tap Room at the Infusion Brewing Company.

Don’t forget to request your free Explorer’s Journal from the Omaha Tourist Board, which has vouchers for a free pint at each of the eight stops!

If immersing yourself in the Midwest’s brewing heritage sounds like the ideal city break, here’s a list of hotels in Omaha to suit every taste and travel style. If budget is a concern, avoid peak season (late June and early July) and consider a winter escape, when hotel and flight prices fall, as does the average temperature.