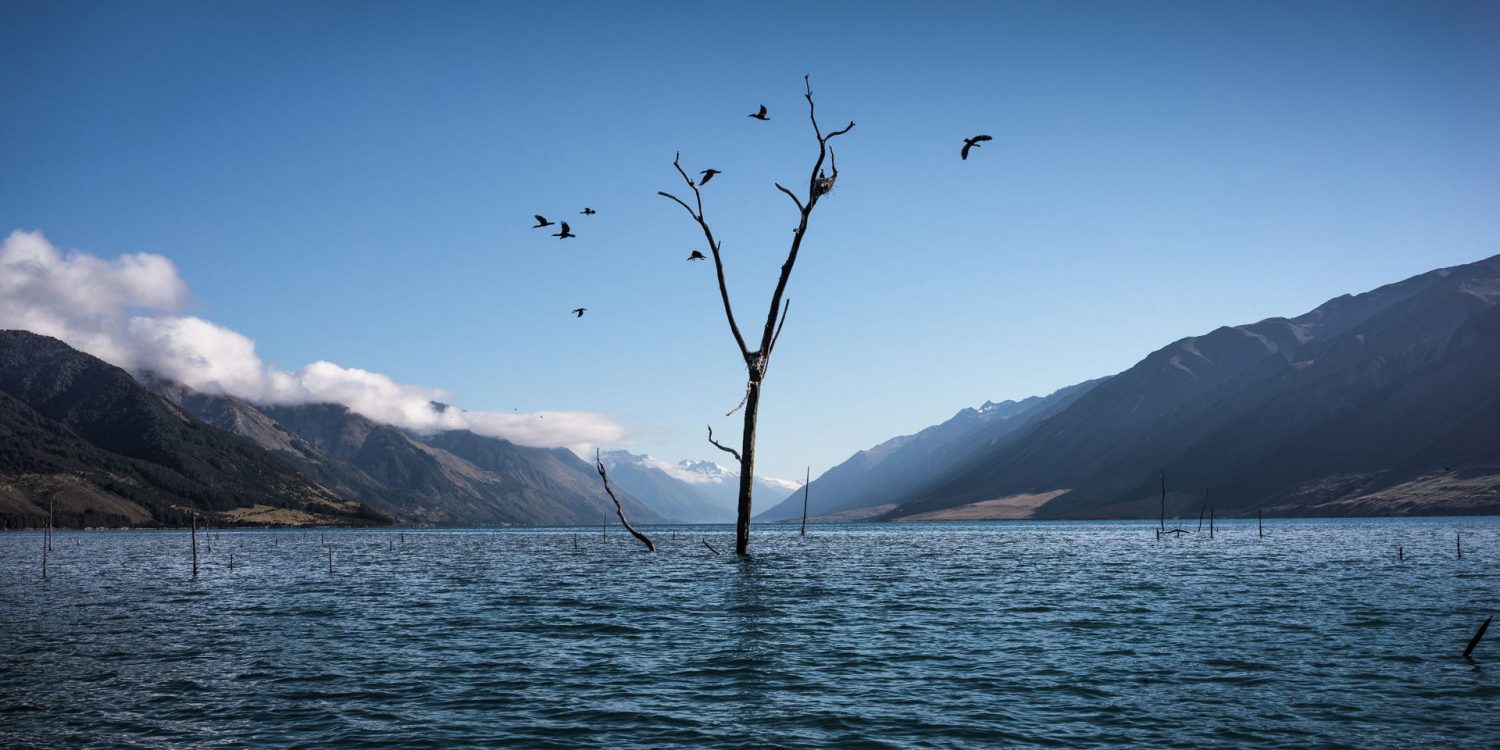 The Most Scenic Spots Near Wanaka And Hawea

Welcome back to our Snapshots Series. A feature designed to give you a visual snapshot of our favourite locations across the globe.

Simply scroll down and absorb each image, but be warned, this insta-essay is likely to inspire a serious desire to down tools and book a one way ticket to New Zealand.

The remnants of archaic glaciers that bore through the surrounding rock during the most recent ice age, the lakes encompass one of New Zealand’s most idyllic rural retreats.

For a landscape photographer such as myself, the terrain surrounding the seemingly bottomless cobalt waters of Wanaka and Hawea inspire an insatiable desire to capture every vista in detail.

As each day passes, the sun’s rays dance across the earth highlighting azure tones and emerald hues.

I’ve been fortunate enough to visit this part of the South Island 3 times during our epic 18 month exploration of New Zealand. Camping aside Wanaka’s lake edge for a little over 3 weeks last June I watched as winter engulfed the neighbouring peaks; each morning when I woke the line of snow had travelled further down the mountains towards me.

Returning to Hawea in November the frigid weather had retreated and summer was making its presence felt with long days of glorious sunshine and a backdrop of endless blue skies.

Sadly I must resign myself to the fact that I won’t be coming back to this part of the world for a while. Despite my desire to revoke my nomadic existence and call the town of Wanaka my home, wanderlust still has a firm hold on me and for now I must follow the path ahead.

Scroll down and you’ll soon realise why this part of New Zealand’s South Island stole my heart.

The north-west tip of Lake Hawea

Renting a jet ski and launching in Lake Hawea early one morning just as the sun was rising over the surrounding peaks, we followed the main body of the lake 35km to it’s most northerly tip.

Our reward was an alpine nirvana uninhabited and undisturbed.

Linking the township of Hawea with neighbouring Wanaka, the Hawea River track follows a dam controlled route as it wends its way south to join Lake Wanaka at Dublin Bay.

A highlight of our stay in Wanaka we joined the team at Wanaka SUP & Sail for a full day of adventure on the water.

Paddling out from Glendhu Bay we were blessed with mirrored reflections of the lake and its shoreline.

Wanaka is an alpine escape year round

The peaks that loom large along the shores of both Wanaka and Hawea are a reminder of the vast wilderness that engulfs much of New Zealand’s South Island.

With over half of the country’s population living up north, the south remains under the influence of Mother Nature.

The forgotten world of Lake Hawea

Petrified forests reach skyward from the depths of Lake Hawea. A mesmerising sight as the early morning mist retreats over surrounding peaks.

Looking down through the water I followed the line of their trunks but the darkness beneath appeared to swallow them whole.

During our stay in Hawea we rode the 22km mountain bike trail that follows the river south to Albert Town and on to Wanaka.

Dam controlled at the southern end of Lake Hawea the water was flowing at high speed which meant that despite the heat we were unable to stop and swim.

After our kayak excursion on Lake Wanaka the team at Wanaka SUP & Sail introduced us to their newest recruit.

Mahi was in his element surfing on the front of the board while owner Bex did all the hard work!

Jet boating on the Matakutki River

An upper tributary of the Buller River the Matakutki River flows across a glacial valley floor and down towards the deep waters of Lake Wanaka. Travelling by jet boat from Wanaka’s Glendhu Bay we explored the river and surrounding alpine landscape.

At it’s eastern most tip Lake Hawea is separated from Lake Wanaka by a 1000m isthmus, and while the two lakes are not dissimilar in size they both offer a unique aquatic adventure.

We were fortunate enough to have the opportunity to take our Torque Marine Jet Ski to both lakes over the course of our full day rental, and had a blast exploring the multitude of bays and shallow inlets.

As we cycled the trail alongside the Hawea River we came across a white water park where some plucky rafters were attempting to tame the wild waves.

Home to many who love outdoor adventure Wanaka is a region with so much to offer.

The mountains of the south island are calling

Both Lake Wanaka and Lake Hawea will forever hold a special place in my heart.

One of the first landscapes I photographed down on the south island, they captivated my sense of adventure and offered me the opportunity to explore their vast glacial waters on my own terms.

For more fantastic imagery from our travels in New Zealand why not hop over to the volcanic shores of the Poor Knights Islands, or to the summit of New Zealand’s highest peak Mount Cook?

Have you spent time exploring Lake Wanaka and Lake Hawea? Share your comments with me below.