Crossing The British Isles: A Year In The UK And Ireland 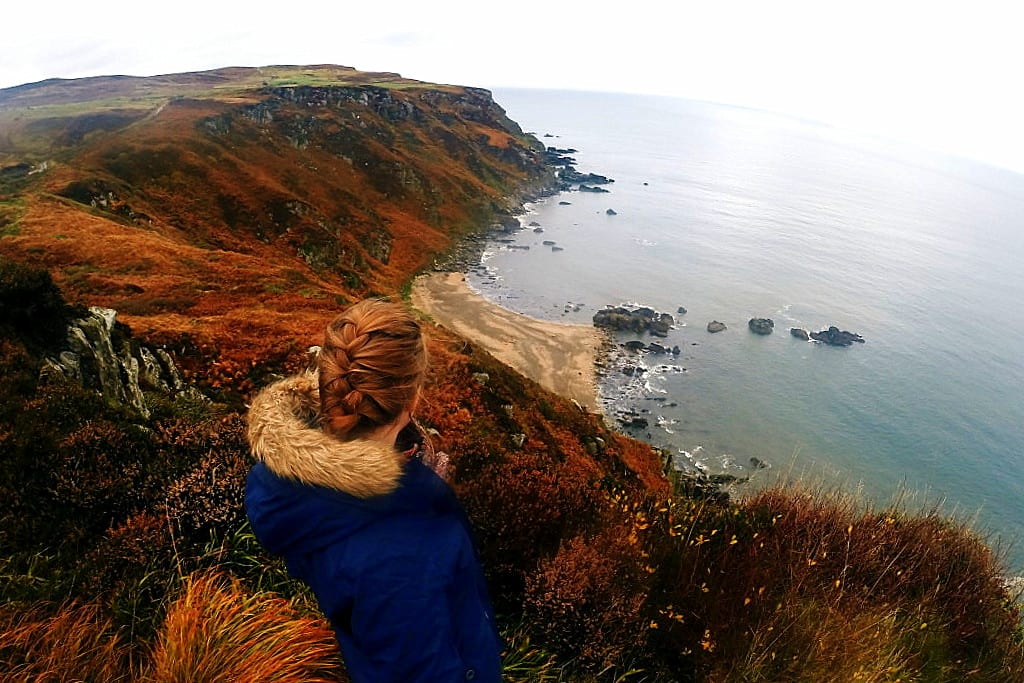 Throughout 2015, travel writer Emma Higgins went on an adventure through the UK and Ireland.

Travelling thousands of miles, from the leafy green depths of West Cork to the jagged Cornish coast and autumnal highlands of Scotland, Emma crossed-crossed the British Isles to learn more about this beautiful corner of the globe. crossing the british isles

Her print travel journal, A Year in the UK & Ireland, is a collection of twenty incredible stories she found along the way. Helped by a few other British and Irish writers (including myself!), the publication is an inspirational voyage that not only makes a great read, but will also give you some ideas for your own travels around these two countries. crossing the british isles

I recently sat down with Emma to learn more about her spectacular journey. 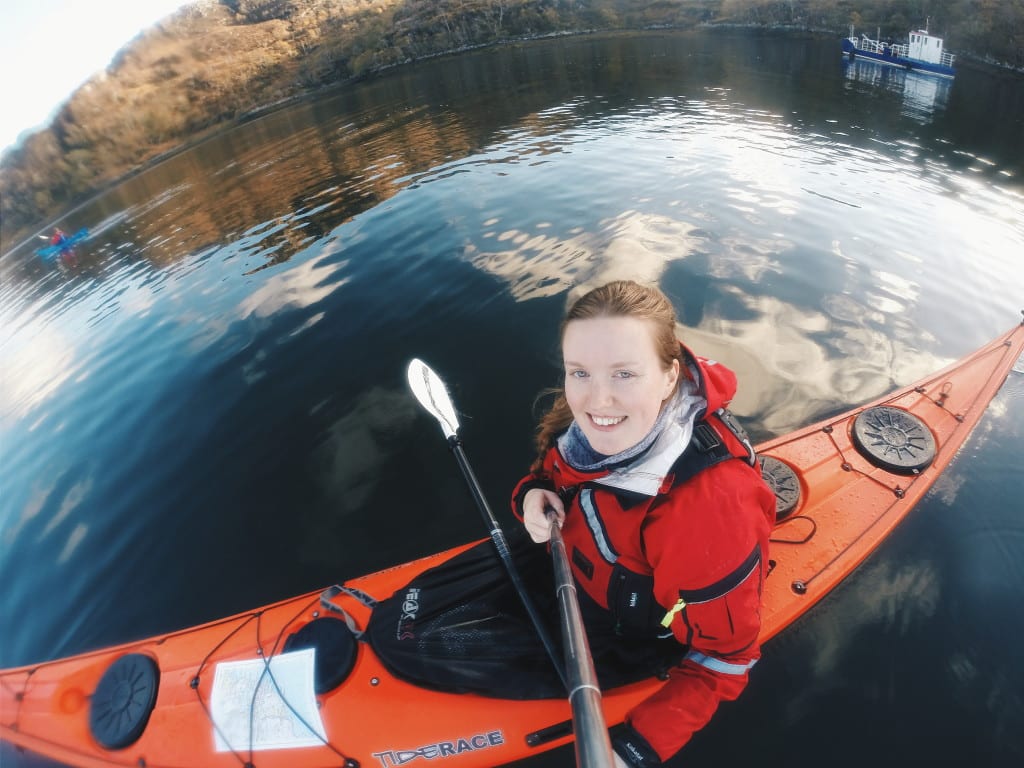 Q. Last year you spent 365 days travelling around the British Isles. Tell us more about the trip.

Right at the very beginning, I hopped on a flight to Ireland. I had my return flights and car rental booked, but not much else in between. I picked up recommendations from people I met along the way, and didn’t even set eyes on a guidebook. The rest of the year went much the same – just going where the wind took me, from the Highlands to Cornwall, East Anglia to the edge of Wales and the coast of Northern Ireland.

That was my intention throughout the entire year – to not have a plan. I wanted to produce something based off real, tangible experience. I wanted to feel like a drifter, and I wanted the stories in the book to come out organically. We live in a pretty insular world, shielded behind screens, and often make our decisions based on crappy reviews we read online. I wanted this journey, and book, to be the antidote to that experience.

Q. Why did you decide to travel around the UK and Ireland?

I think both these countries are hugely underrated and surprisingly overlooked. Both have big capitals that draw in millions of tourists each year, but comparatively few of those millions make the leap to travel elsewhere.

I also wanted to take the opportunity to explore my home turf. Very few of the features in the journal are about places I was familiar with beforehand. It was almost all new to me. So it was a personal journey as well, to give myself the chance to see more of the beautiful country I come from, and the one next door. My family can be traced back to Irish roots, so I have a connection there too. 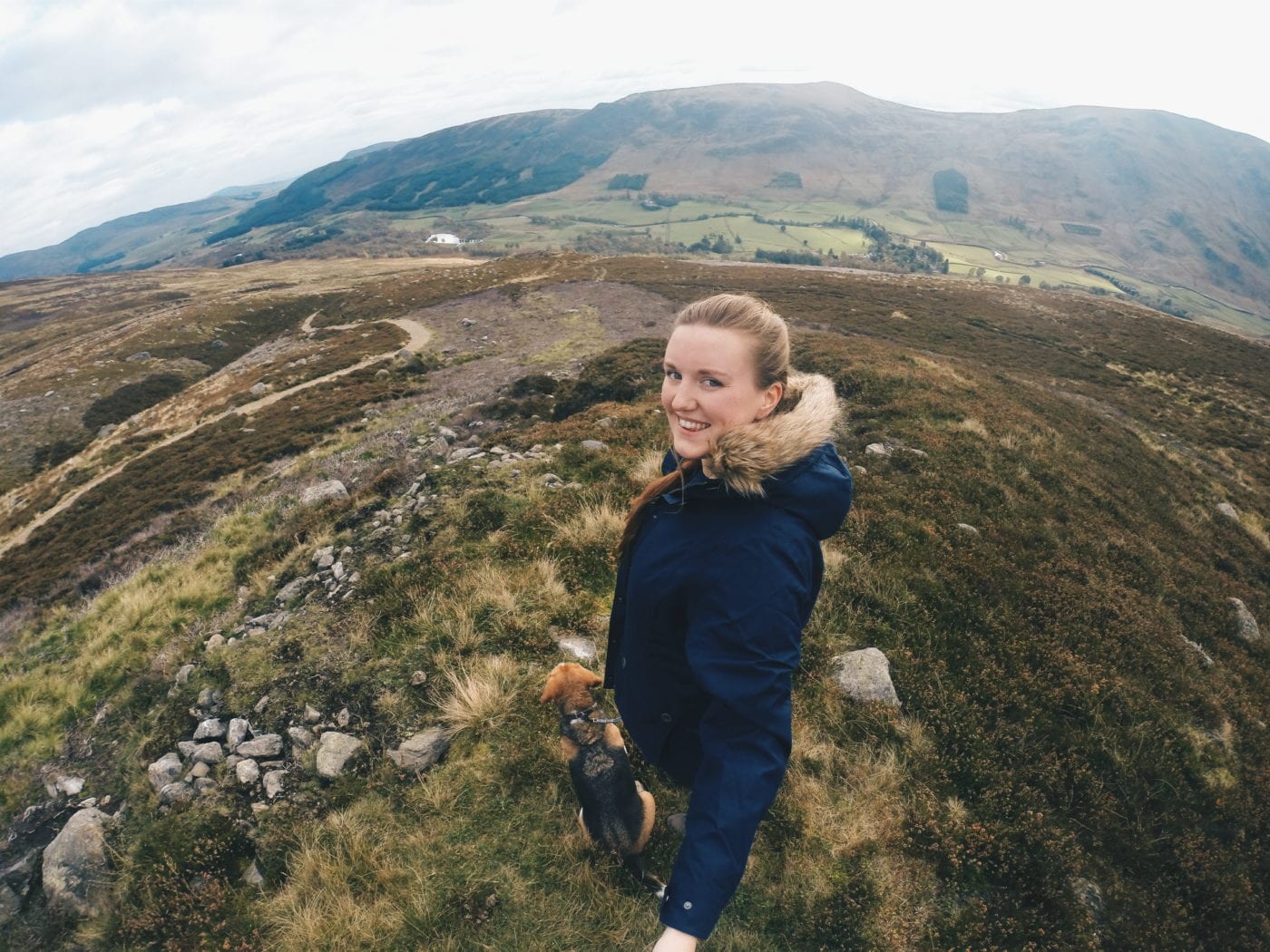 Q. What were some of the trip’s best highlights?

There are too many to count! I’d probably have to say the moments that surprised me the most were the ones I found the most joy in. The Scottish Borders (featured in the autumn section of the book) are almost completely void of tourism, and yet made up of mind-blowing scenery. It’s almost like the UK’s final frontier – no one goes there.

And all the firsts were definitely among the best bits. Putting together this journal allowed me to go sea kayaking for the first time, attend my first literary festival, try English wine, and stay in a gypsy caravan. I had never done any of those things before.

Q. Which region did you enjoy the most when crossing the British Isles?

Scotland, without a doubt. Not that I didn’t love everywhere else – there wasn’t a single place I didn’t enjoy – but Scotland spoke to me for some reason. It also helped that I happened to be there over a very sunny autumn where the skies were blue every day for almost a month. What they say about bad weather in Scotland isn’t always true!

The nicest people I met were of course the Irish. I could sit and talk to an Irish person for hours, and they’d always have something interesting to say. Irish people often invite you into their home, give you a cup of tea, and put some scones in the oven. I ate an unfathomable amount of scones in Ireland… 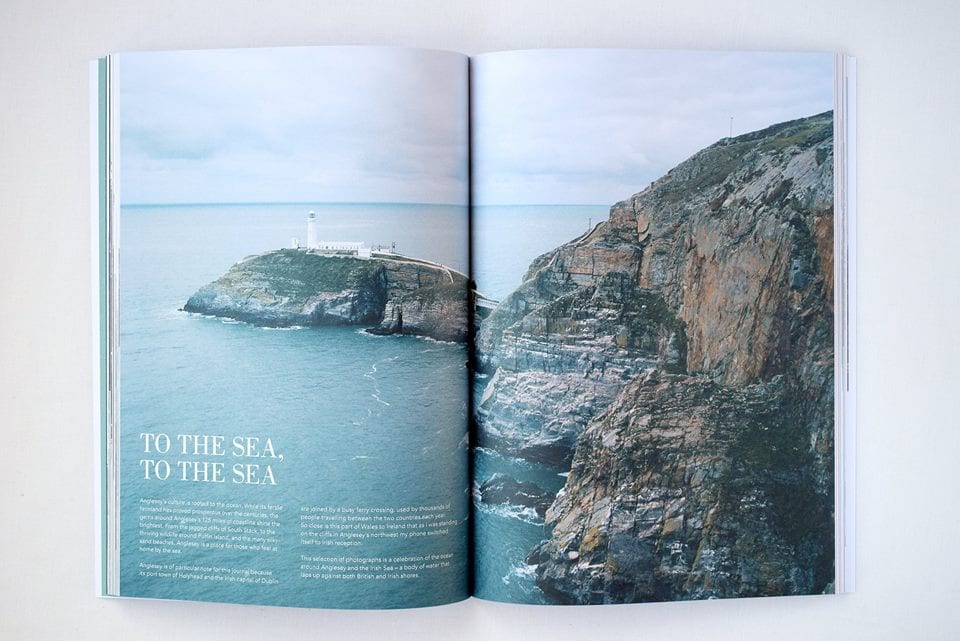 Q. Meeting all those people, you must have encountered some funny characters along the way.

Plenty! And again, lots of them Irish. I stayed with a woman named Bernie in Co. Kerry who was one of the sweetest people I’ve ever met (and she cooked the meanest scrambled eggs). The editor’s letter at the start of the journal also tells the story of how two Irish farmers in Co. Donegal pulled my car out of a ditch with a tractor…

All the volunteers on the wherry we sailed in Norfolk were wonderful folk, and the owners of the barn we rented in Brechfa Forest (southwest Wales) were also total sweethearts. I met people from all walks of life and each and every one of them had great stories to tell.

Q. How did you sustain yourself throughout the trip?

For large parts of the year, I was housesitting using TrustedHousesitters. This helped me keep the costs down and it led me to a lot of the places I had never really thought to visit. I kept up freelance writing and work through my website to even out the other living costs, but I have to admit it was a difficult year. There were some months where I struggled to clear enough money to live off.

That said, when you get to see and do all the wonderful things I did over the course of the year, plus have a roof over your head and just enough money for food, you can’t complain too much. I’ve been travelling for about five years now and I still maintain this was the best year yet. 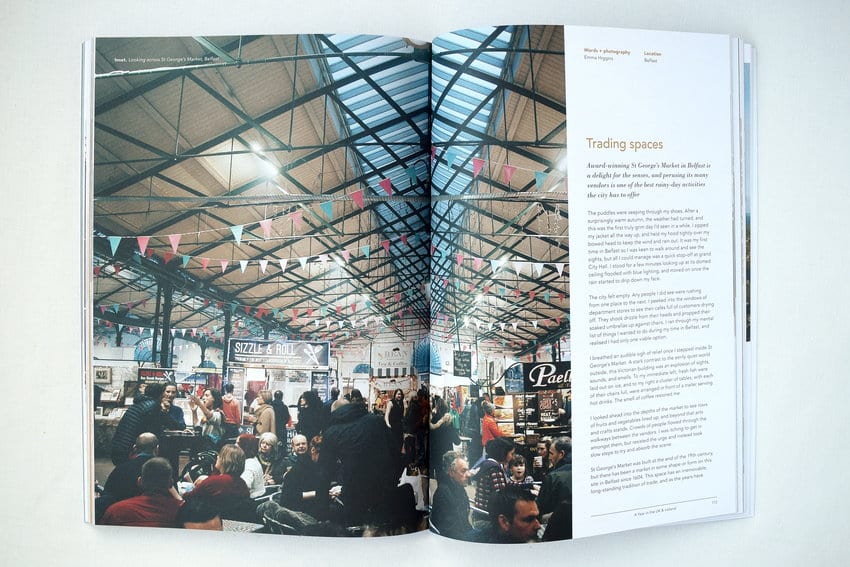 Q. Where can we find out more about your epic adventure?

A Year in the UK & Ireland is out now and available for purchase here. There are plenty of other stories about the UK and Ireland that didn’t make it into the journal on my website, Gotta Keep Movin’. We still publish British and Irish stories every now and then because we still have so much to share about it!

We’re currently in Portugal, half-way through putting together our second edition (which, you guessed it, will be called A Year in Portugal), and our Facebook and Instagram accounts are the best places to keep up-to-date with our whereabouts.