4K Photo Tips: How To Capture Action In 4K Photo Mode With @LumixUK 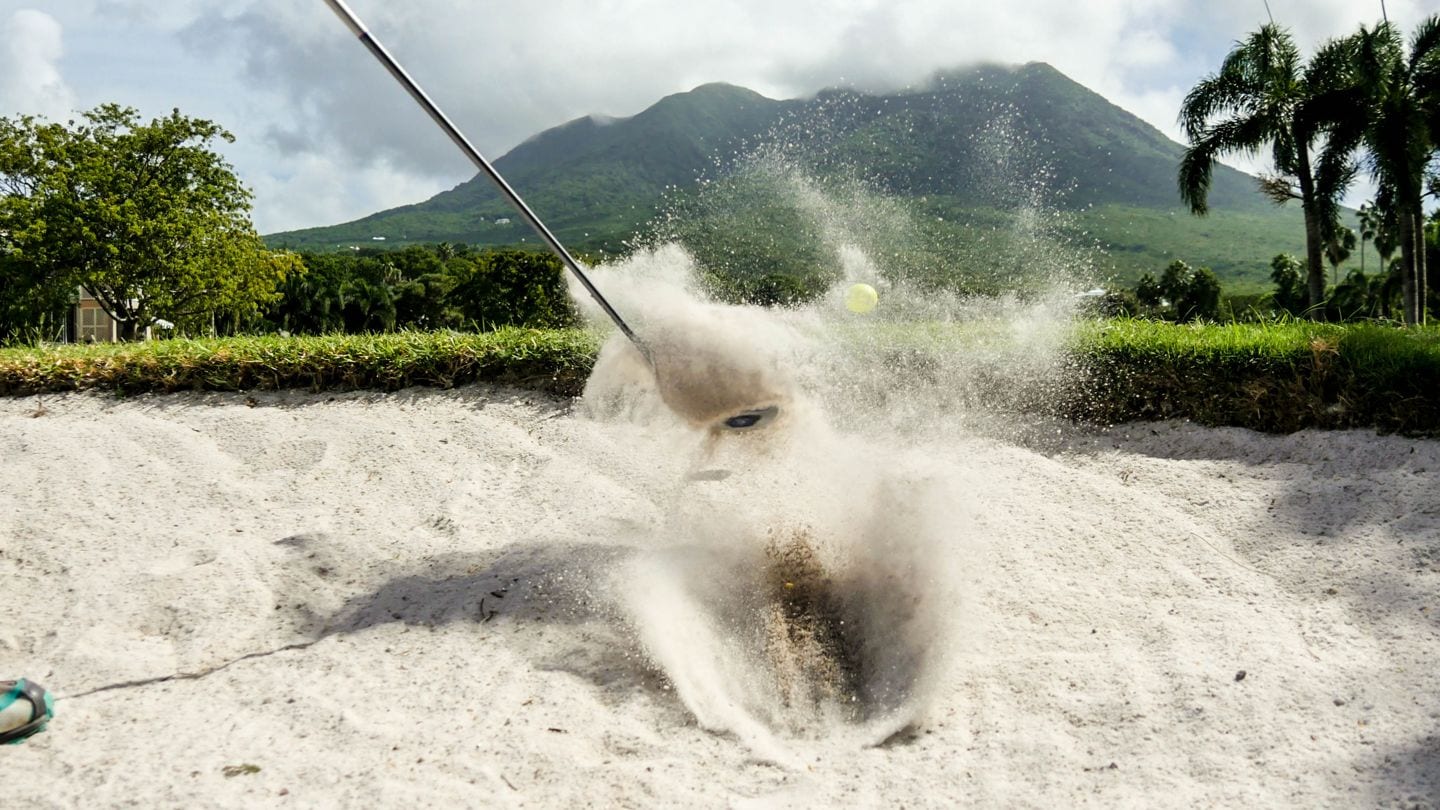 It’s been a little over a month since I first started shooting with Panasonic’s Lumix GH4 and I’m already convinced that the unit’s 4K Photo mode is a feature I’ll never again be able to live without.

Having the capacity to shoot multiple video shorts and then select the frame that best captures the action makes the challenge of photographing fast-paced activity a breeze. 4k Photo tips

However, having taken the GH4 into the rainforest, onto the beach, to the golf course, and out onto the water; as well as to a beach bar or two – we’re currently travelling through the Caribbean so it would be rather rude not to – I’ve picked up a few insights into how best to capture action in 4k Photo mode.

After my trials and errors, here are my 4k Photo tips to help you capture the most memorable moments of your adventures.

Preparation is key – but sometimes winging it works just as well

The more time you can spend constructing your shot in your head, the better it is likely to be.

Since receiving the Lumix GH4 I have found that I am beginning to take note of opportunities to utilise the 4k Photo feature as I explore the island. Then, I start to consider how best to capture the images I’m curating in my head, and go back to the location and shoot the scene.

However, photography can be a very fluid medium where preparation and planning have no effect on the outcome.

For example, when walking on the beach at sunset I was fortunate enough to capture a rider and his steed galloping though the waves. The ease at which I could switch over to 4K Photo mode and the simplicity of just pointing the lens at the action and hitting record, allowed me to live the action as it happened.

Think about how the available light will effect your image

Light. It’s a factor that affects all forms of photography. However 4K Photography is particularly dependant on lighting conditions because of the speed of the movement we’re trying to capture.

When you’re contemplating a shot one of the first things you should consider is the light, and how best to capture it with the equipment you’ve got with you.

Brighter lenses (those with a greater maximum aperture), are ideal for 4K Photography and my Panasonic Lumix GH4 is compatible (or has adaptors for) a wide range of lenses which makes it a great choice for budding 4K Photo photographers.

While the GH4’s 4K Photo mode makes capturing fast-paced action and fleeting moments a breeze, the resulting reels of 4K Video can be overwhelming if you simply point and shoot for long periods of time to capture multiple moments.

I’ve found that the optimum shooting time is between 15 and 25 seconds. Any more and you’ll find that your memory card soon fills up, and that you struggle to find the moment of action during playback.

Review your video shorts as soon as you can

The GH4 has a handy touch-sensitive, flip screen that acts as a great viewfinder during shooting.

I’ve found that I get the best results when reviewing my footage immediately if the circumstances allow – e.g. I have control of the action and it’s not naturally occurring – as I can scroll through the frames and pin-point whether or not the action I’ve captured will translate into a creative and appealing still frame.

As I continue to explore Nevis with my Lumix GH4 I’ll be adding more of my 4K Photo tips to help budding photographers like myself make better use of their equipment. In the meantime, if you’ve some helpful insights to share leave a comment below!