An Introduction To 4K Photo Mode With @LumixUK 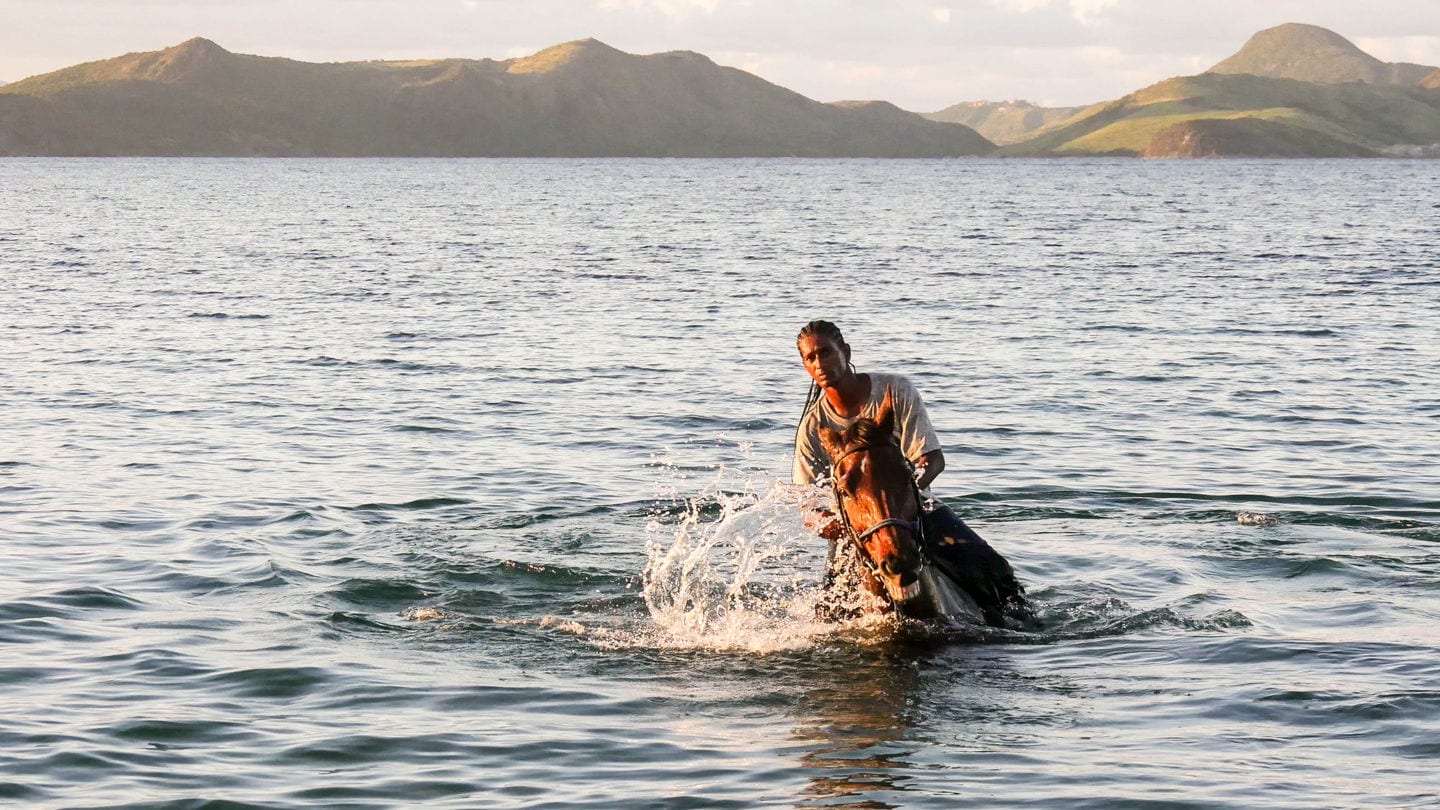 It happens to me all the time…. I set up my camera, point, and shoot, and then when I review my digital files I’m annoyed to find that I pressed the shutter at the wrong time and missed the action.

I’ve missed what could have been some truly incredible photographs all because I haven’t been able to time the shutter right, capturing the action.

Earlier this week I announced my partnership with Panasonic and Lumix UK; adding the Lumix GH4 to my list of essential travel gear I’ll be shooting my travels in 4K Video and sharing my epic moments with you guys here on the blog.

I’m excited to be shooting with Panasonic’s new 4K Photo capable Lumix GH4, it’s 4K Photo mode makes it easy for me to set up my shot, and then shoot short bursts of 4K Video from which I can select the frame that best captures the scene I’ve just filmed.

What is 4K Photography?

A feature designed to help photographers capture movement, instead of taking prolonged bursts of 8MP images at fast frame rates to capture fast-moving subjects, 4k Photo mode allows the user to shoot 4K video shorts and then manually select the frame that best captures the moment.

The ability to select a single high-res frame from a 4K Video short, opens up a whole new realm of possibility for budding photographers (like me), who don’t have the capacity to stage and re-shoot their photographs in a bid to capture the precise moment the action takes place.

When is the best time to use 4KPhoto mode on the Lumix GH4?

When photographing fast-paced action (e.g. a game of polo or a girl skipping with a jump rope), the resulting images will be dependent on the photographer’s ability to hit the shutter button at the precise time the action happens (e.g. the moment the polo player thwacks the chuck, or the moment the jump rope skims the ground as the girl jumps over it).

By shooting a short 4K Video of the action, you can scroll through the footage and pick out the frame that best defines the moment.

This is the same with those fleeting moments that come and go in a flash; the micro-expressions on a child’s face as they play in the garden, or the moment a squadron of pelicans fly overhead with the flap of the wings in sync.

Having the ability to play-back the action and find the moment that aligns to form the best image is invaluable.

What’s the advantage of shooting in 4kPhoto mode over standard 4K video?

Those of you familiar with DSLR cameras might be thinking, ‘why can’t I just shoot standard 4K video and then pull a screen grab from the footage later on?’.

The reality is that yes, you could do that if you wanted, however there are some features of the Lumix GH4’s 4K Photo mode that will benefit the resulting images and the ease by which you extract them.

The first feature I love is the GH4’s Loop Recording mode – which does exactly what it says on the tin. Loop Recording records video for a pre-determined period and then records over the original recording and shoots video for the same time period again.

This is a really handy feature if you’re sat waiting for action to happen, (e.g. waiting for a BMX cyclist to fly over a specific jump during a competitive race) and will mean that you won’t have to watch back reams of footage in order to find the precise moment the action happened.

This is a real advantage for someone like me who tends to stick to stills photography. It means that I can keep a sense of continuity in the images I share here on the blog, and play around with different aspect ratios when the scene calls for it.

All the images in this post were shot in 4K Photo mode with my Lumix GH4 and you can see that there’s no difference to the standard still photography we normally share here on the blog, however each one depicts a perfect moment and captures a great sense of movement.

Take a look at the series of shots below.

I pulled these from a single video short that I filmed on the beach at Cades Bay here on Nevis.

As a budding photographer I’m always on the hunt for the perfect shot. If it’s a landscape shot I might take a while to set up the camera to capture the best possible photo… However when trying to capture fast-paced action time isn’t a luxury I have.

While walking on the beach at Cades Bay here on Nevis I had my GH4 to hand when this rider and his steed appeared in the distance, racing towards me.

Flipping the camera onto 4K Photo mode I knelt down in the sand, hit record, and videoed the two passing in front of the setting sun.

On reviewing the resulting footage I was able to pull a number of stills from the video short. Something I wouldn’t have been able to achieve if I had simply pressed the shutter button in standard stills mode.

I have also been able to select my favourite of all the stills, the final photo below, which I think captures the essence of the scene perfectly.

The horse’s feet are clearly silhouetted against the light of the setting sun and there’s an incredible range of motion visible throughout the shot.

I hope you’ve enjoyed my introduction to shooting with the Lumix GH4 in 4K Photo mode. If you’d like to see more examples of 4k photography, follow us on Instagram, Facebook and Twitter where we’ll be sharing our travels in 4K over the coming months.