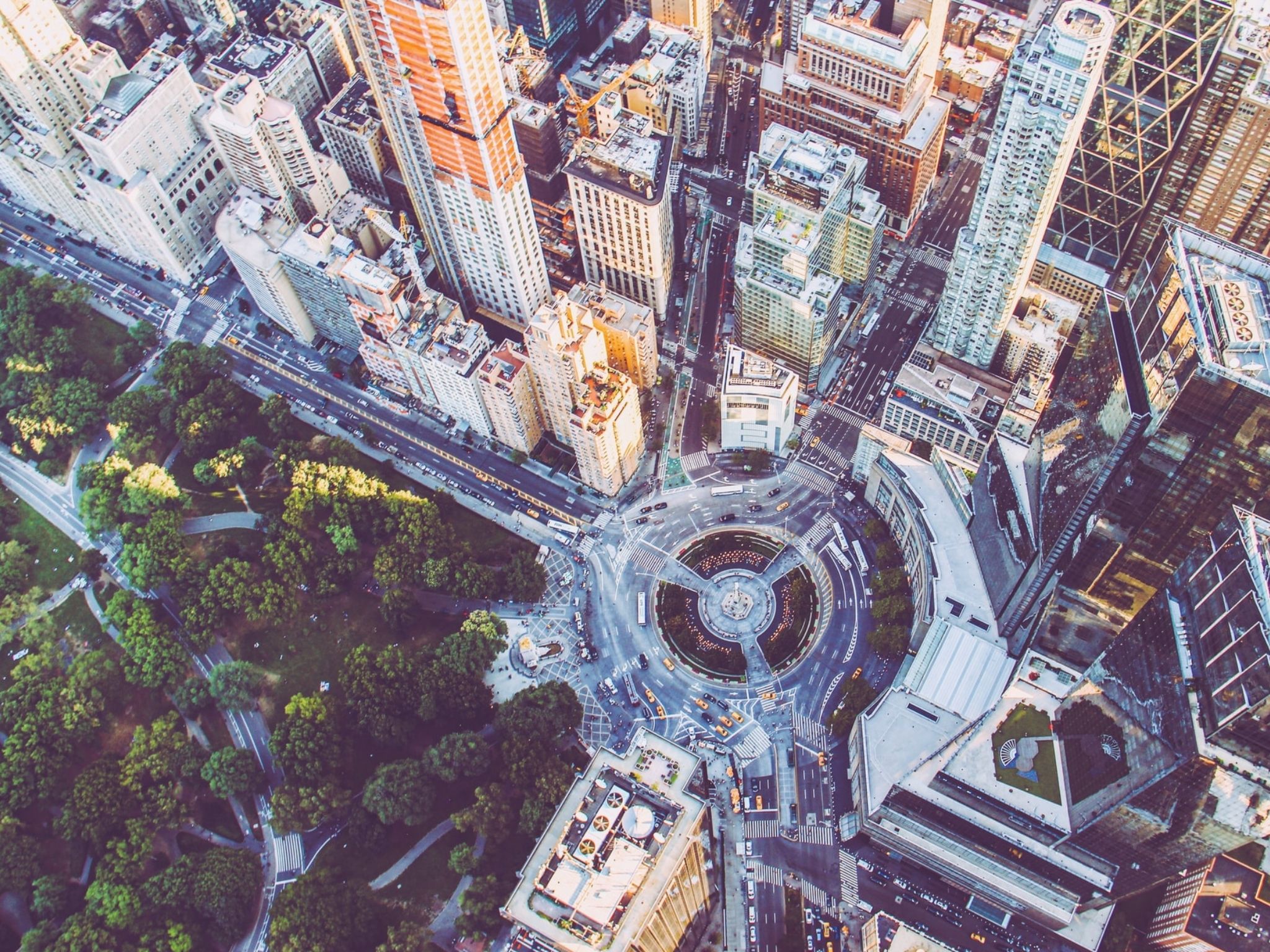 Traveller’s Guide: Getting Around in New York City on Your First Trip

Many researchers who study population demographics consider the ideal city to be able to support roughly 160,000 people. While the average city size ranges between 1,500 and 50,000 residents within the United States, New York City stands apart by its population alone.

New York City, otherwise known as the Big Apple, holds more than 19,299,981 residents who call the city home. The sheer volume of inhabitants makes NYC a cultural center of massive diversity, and the city exudes a magnetic dynamic that has to be experienced firsthand.

For those visiting New York City for the first time, this can be an overwhelming experience. The multitude of the sights and sounds alone create a cacophony that is impossible to ignore, and many find themselves both intimidated and mesmerized on their first visit.

Here, we’ll explore a few tips that every first-time visitor to New York City should know.

How to get around in New York City

If you’re not a people person, New York City isn’t the place to hide. With all of the people in the city hustling and bustling 24 hours a day, 7 days a week, it’s no wonder New York City is often referred to as “the city that never sleeps.”

The sheer volume of people in New York City can make it quite difficult to navigate, unless you know how best to travel. While you can take cabs to and from virtually any destination, don’t forget about NYC’s massive public transportation system. With trains, subways, buses and cabs available at nearly every corner, having your own car is almost more of a hassle than a convenience.

In fact, parking within the city can be extremely high priced, especially for those who own large SUVs. Some parking locations charge upwards of 50 dollars or more to park, and this can be costly over time. However, you should also consider private car services for traveling around NYC. If you don’t fancy taking the subway this is a far more convenient and cheaper alternative than most of the above-ground transportation options within the city.

Travel tip: The average cost of an Uber or taxi ride into New York City from the two main airports is: A trip from JFK to Manhattan has a flat fee of $52 + tip. A ride from LaGuardia Airport to Times Square will cost $40 + tip.

New York City is safe, but keep your witts about you

While New York City isn’t the nightmarish crime haven that it was once thought to be back in the ’80s, it is a major city with a dense urban population. Many of the inner urban areas are home to the city’s massive homeless population, and these areas are known to harbor criminals.

While you don’t want to be afraid to walk down the street while visiting NYC, you do want to be cautious and aware of your surroundings.

Common sense goes a long way when visiting any major city, and this will aid in keeping you safe as you visit New York City as well. Simply put, don’t go anywhere that looks suspect or dangerous. Stay out of dark alleys, and don’t try to take a shortcut through Central Park. Keep to the main public thoroughfares and be alert as to who else is around.

Most people in NYC are simply living their daily lives, trying to get to work, get home, or just get by. While you’re in NYC, it’s also good to blend in, but remember that keeping your sense about yourself will keep you safe and out of trouble.

Travel tip: Don’t leave yourself exposed to pickpockets. They operate in popular tourist hot spots so keep your valuables on your person, not in a rear pocket of a backpack.

There are a ton of tourist traps in NYC. Most of these are overpriced stops that will teach you nothing of the culture within the city, and you’ll recognize these traps by the long lines that lead to them.

Some of these traps are found near the most popular tourist destinations such as the Empire State Building, the Statue of Liberty, Rockefeller Center, and the like. Even some restaurants are designed to lure tourists in, and charge much more than some of the better eateries in the city.

If you want to save a few dollars, shop where the locals shop, eat where the locals eat, and you’ll find that often the best food can be found on a food truck. At the end of the day, keep your eyes open for the gems that line the city, and talk to the locals.

This is how you’ll really get to know the city, and while you take in the electric nature of the city, maybe you’ll even learn a thing or two about yourself in the process.

Travel tip: A big part of what makes New York so great is its atmosphere, and you can soak it up for free by walking the city streets.

Take the time to research your trip by reading recommendations and reviews from residents and travellers who have spent a lot of time exploreing the city. Here are a few to get you started:

27 best things to do in NYC by CNTraveler

Visiting NYC on a budget by blogger On The Luce

Planning a U.S. road trip? Check out this guide to driving the southern states – Miami to San Francisco