Places to Visit in the Western Ghats During Monsoon Season 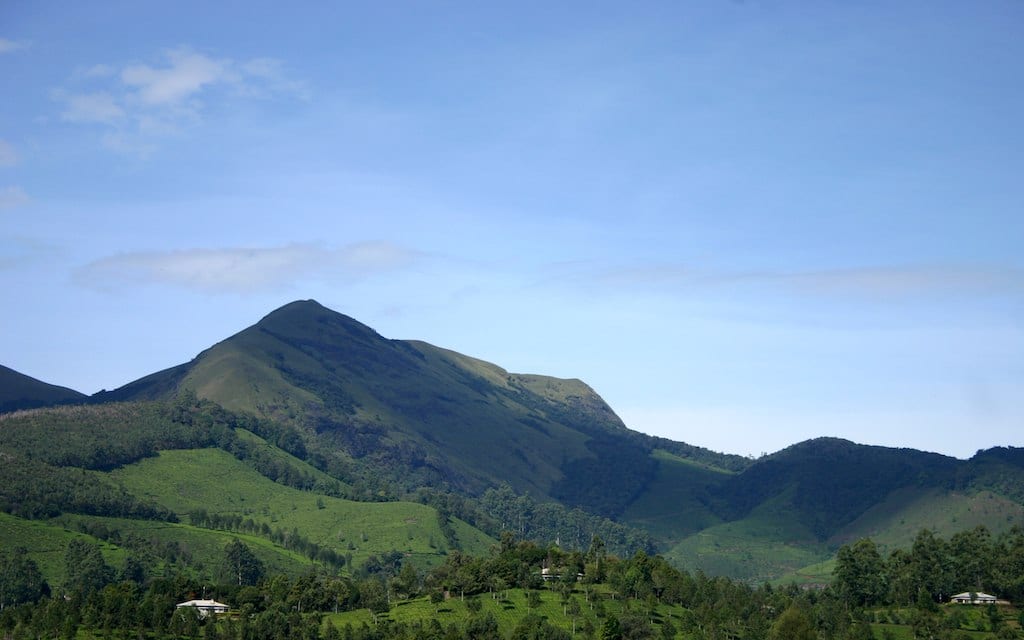 The monsoon season is perhaps one of the most exciting because it brings with it new life. The atmosphere hangs heavy, laden with raindrops, and the once parched landscapes erupt in a rainbow of verdant tones.

Monsoon in the Western Ghats is particularly beautiful. With vast mountain ranges stretching for over 1600km along the west coast of India, the region is recognised as one of the world’s eight ‘hottest hotspots’ of biological diversity.

Here are a list of places to visit in the Western Ghats during Monsoon season!

A favoured summer retreat, Mahabaleshwar is a picturesque hill station that boasts a number of elevated viewpoints such as Arthur’s Seat. The road trip to reach the town, which is south of Mumbai, is also particularly scenic as it passes through swathes of thick forest, past waterfalls, and aside sheer cliffs. Be sure to visit centuries-old Pratapgad Fort, which is perched atop a mountain spur, if you’re keen to learn more of the region’s rich history.

Search for hotels in Mahabaleshwar online before your trip and check tariffs from Yatra or MakeMyTrip as you can save on the cost of your stay.

A lesser-known part of Goa, Mollem encompasses 240 square kilometres of protected National Park and is home to the Bhagwan Mahaveer Sanctuary.

Several temples dating back to the Kadamba Dynasty pepper the surrounding landscape and a wide variety of birds like fairy bluebird, wagtails, three-toed kingfisher, and drongo can all be found within the thick jungles of the region.

Valparai is more than just a tourist spot. It is nestled in the Annamalai mountains and is a mesmerizing hill station in the heart of the Western Ghats. It is also a plantation town and a biodiversity hot-spot known locally as ‘the 7th Heaven’.

The drive to Valparai is particularly picturesque and the surrounding landscape is also home to exotic wildlife like the lion tailed macaques, nilgiri tahr, and Indian hornbills.

The adventure hub of Karnataka, Dandeli is a small town that serves as a base for a range of outdoor activities like wildlife safaris, trekking, and white-water rafting. It is also home to the mysterious black panther and a number of different species of leopards.

During Monsoon the rains bring with them an explosion of greenery and the region’s gorges, valleys, and forests appear even more verdant; this is the best time of year to explore.

Often called ‘the trekker’s paradise’ Agumbe is famous for its pristine sunsets (best seen November through January), which are reflected from the Arabian Sea and onto the waiting horizon. Receiving the highest rainfall in the Karnataka state, it boasts a number of noteworthy waterfalls including the “Onake Abbi falls”, “Barkana falls” and the “Jogigundi falls”, all of which are on superb trekking routes.

The Western Ghats are brimming with lush landscapes and scenic views, and offer city dwellers the perfect rural retreat during monsoon season.