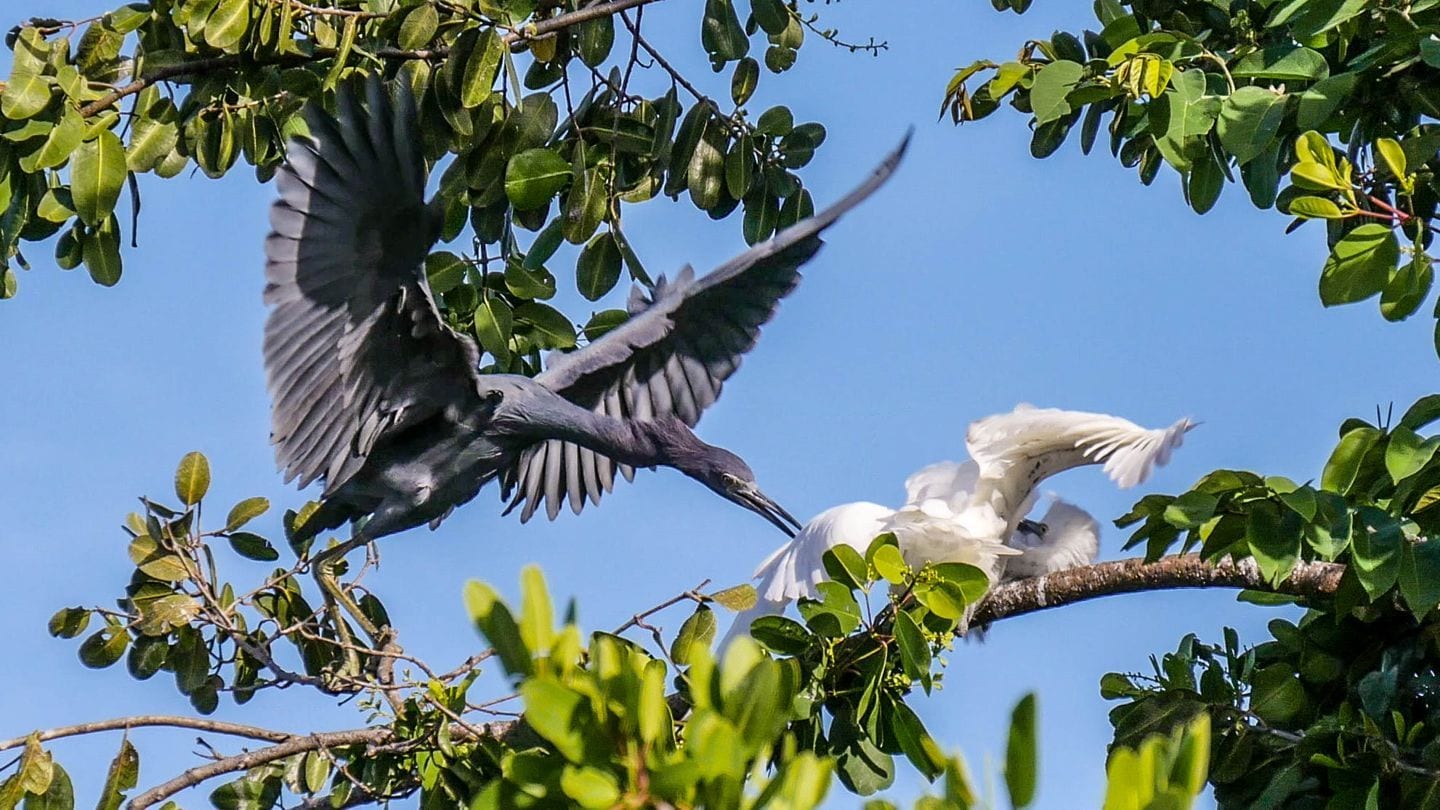 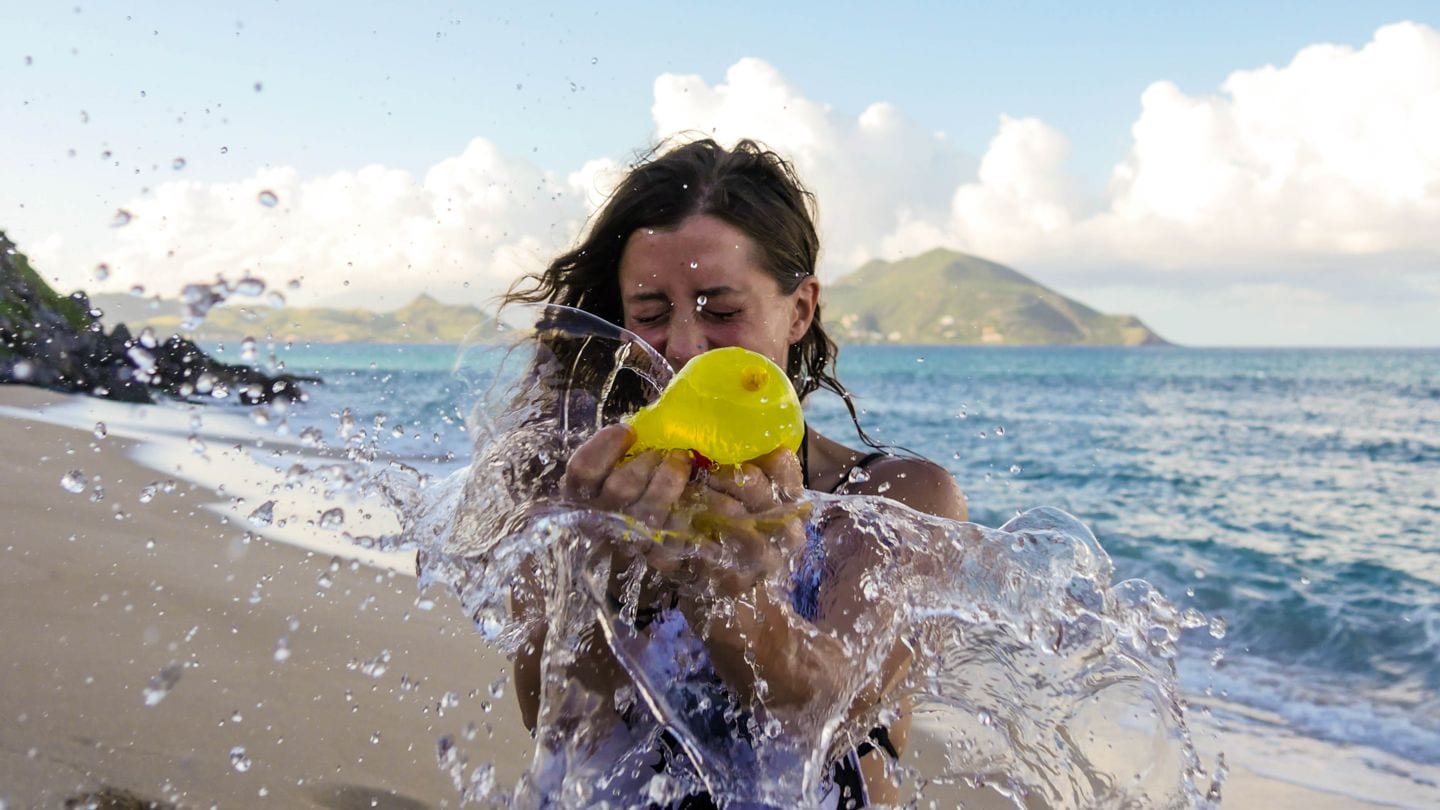 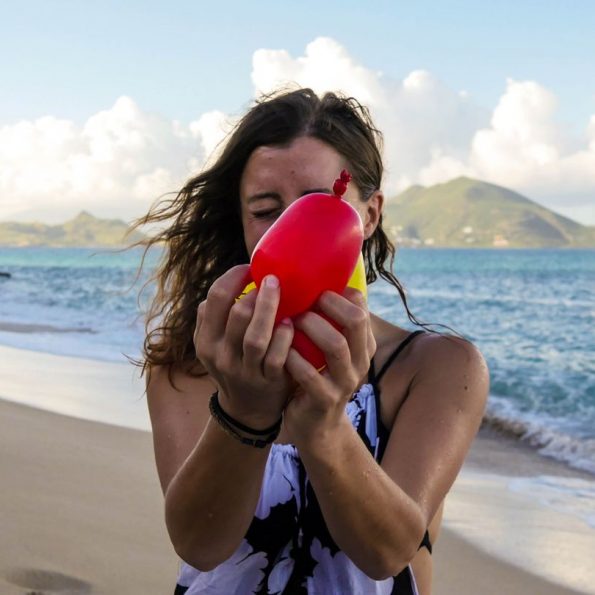 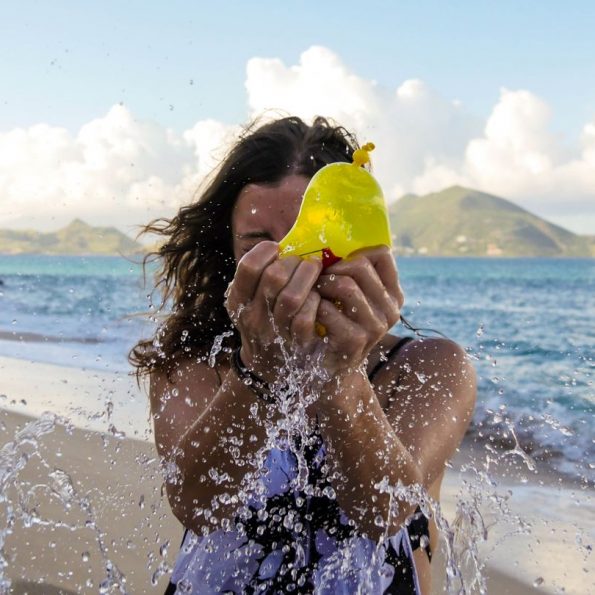 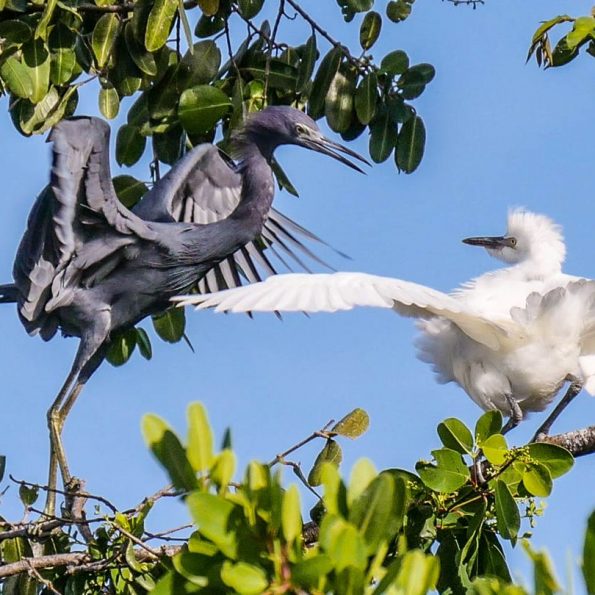 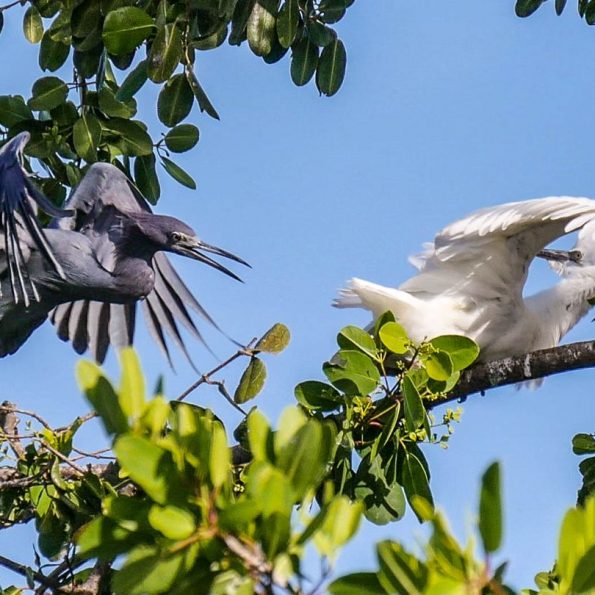 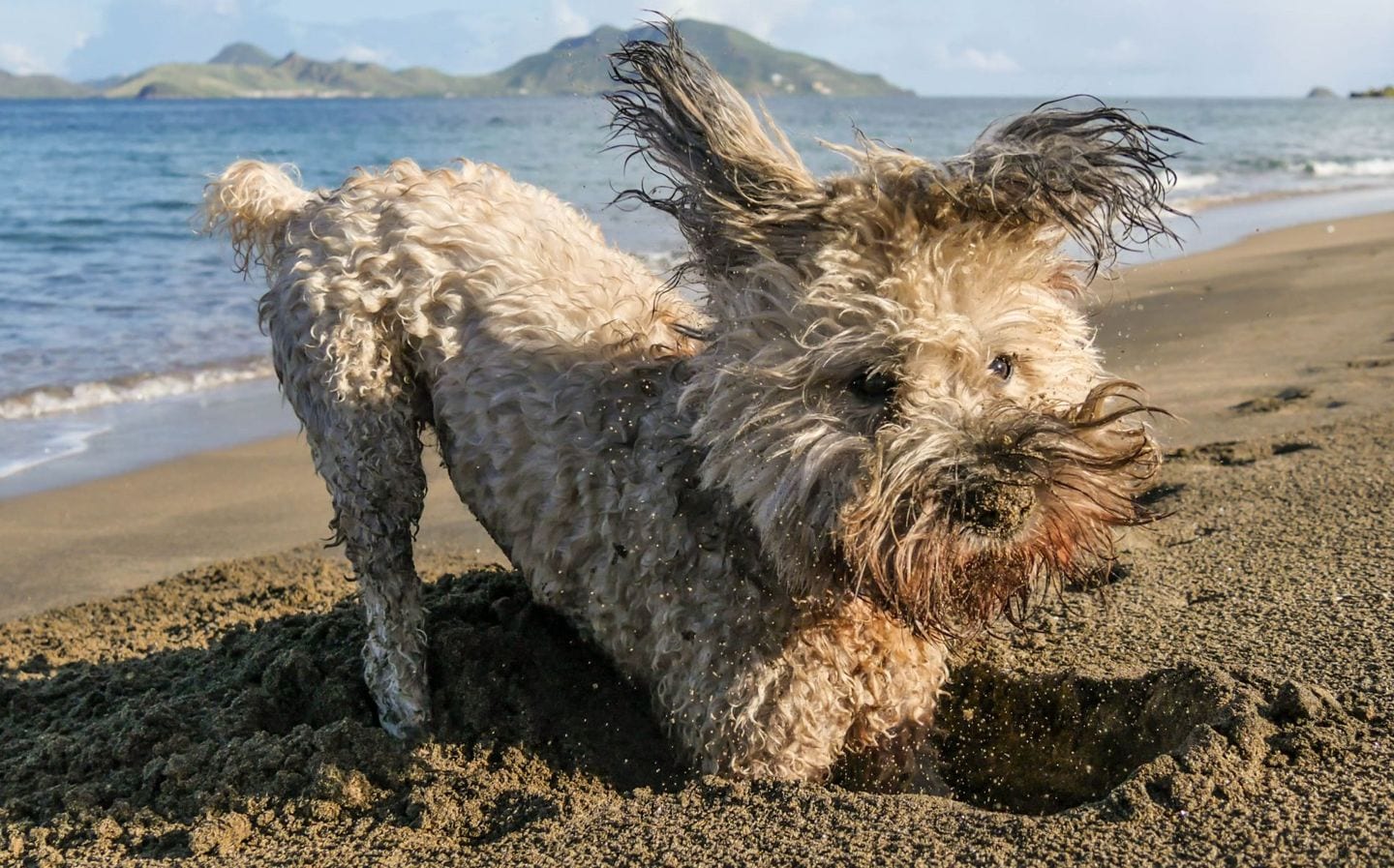 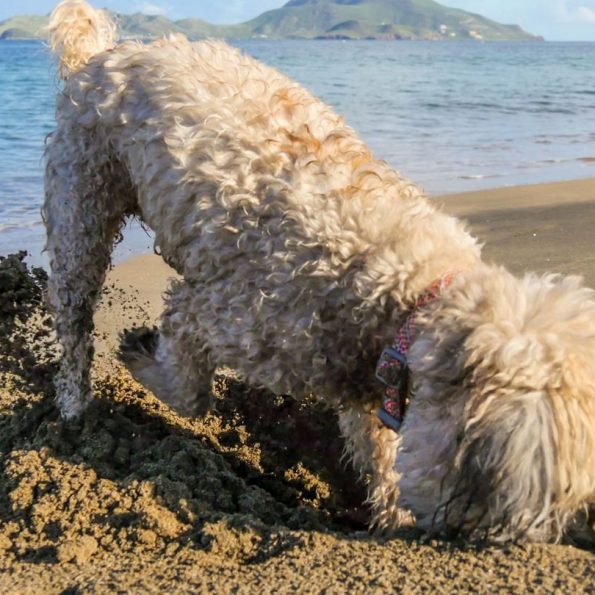 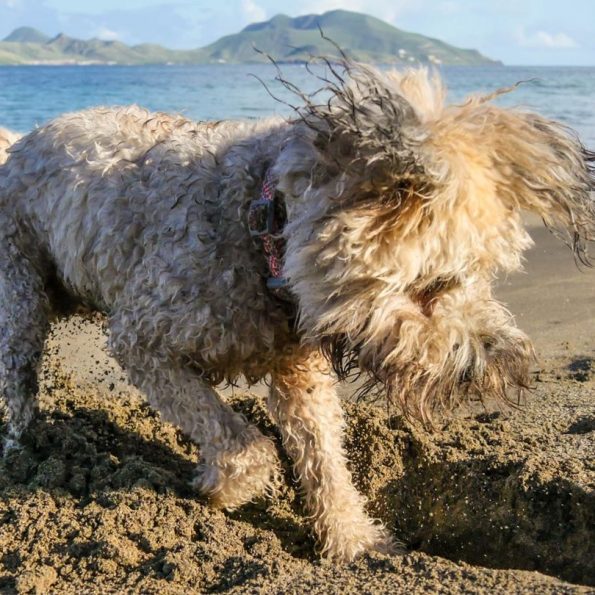 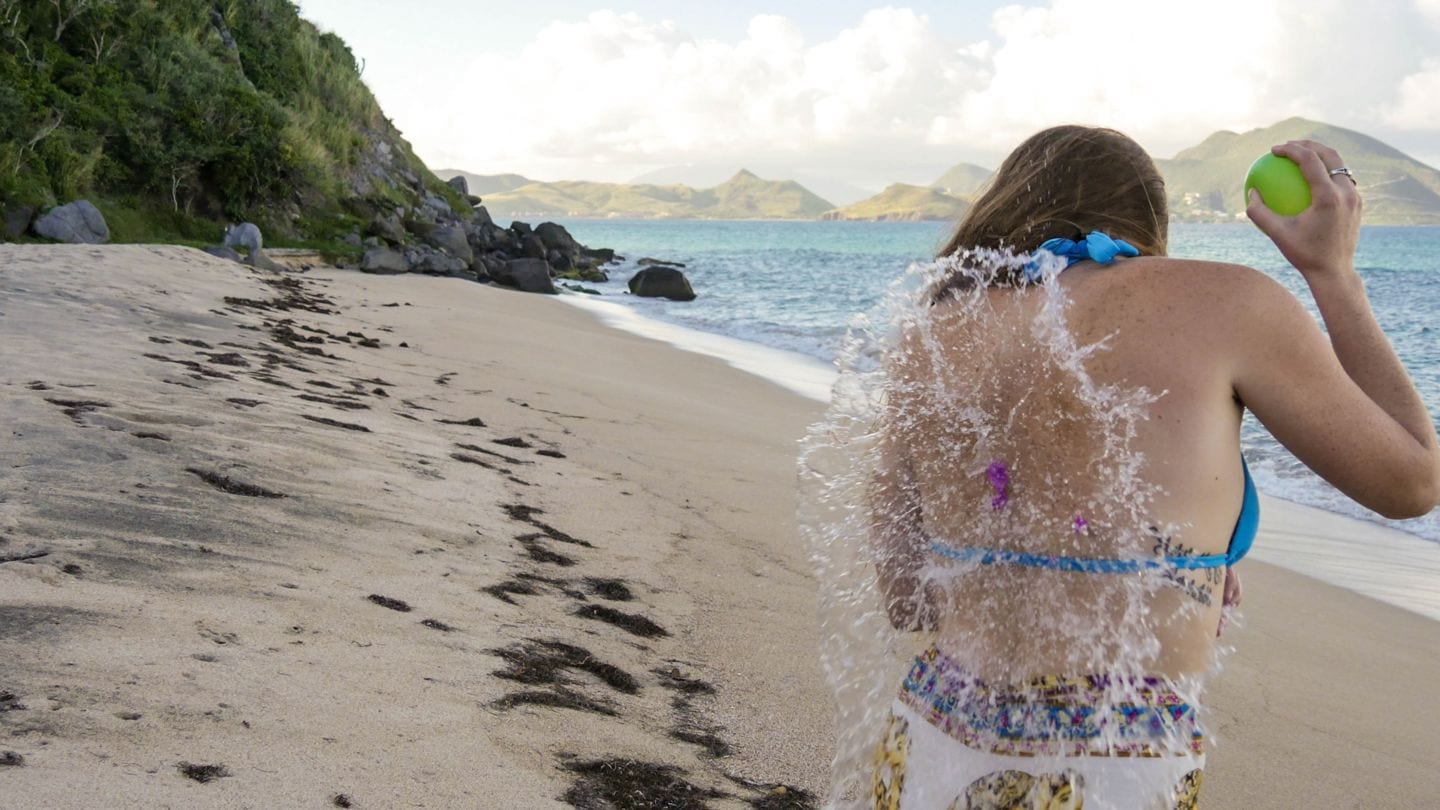 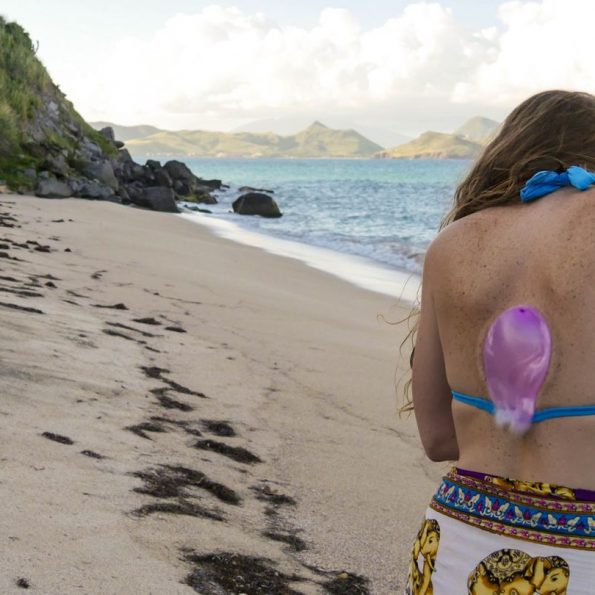 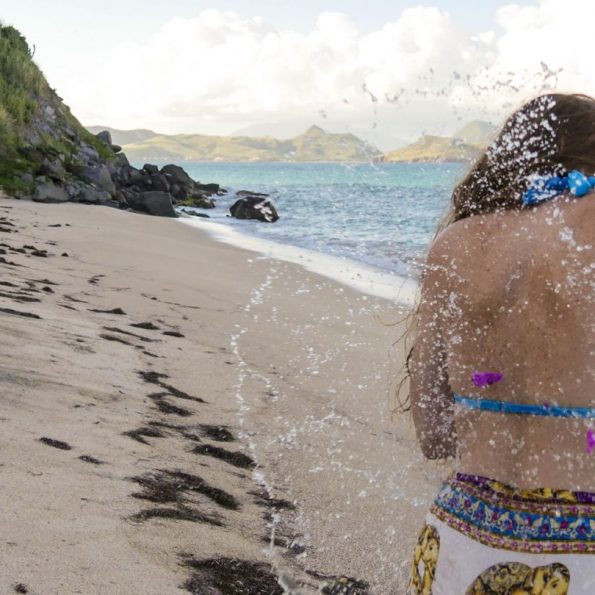 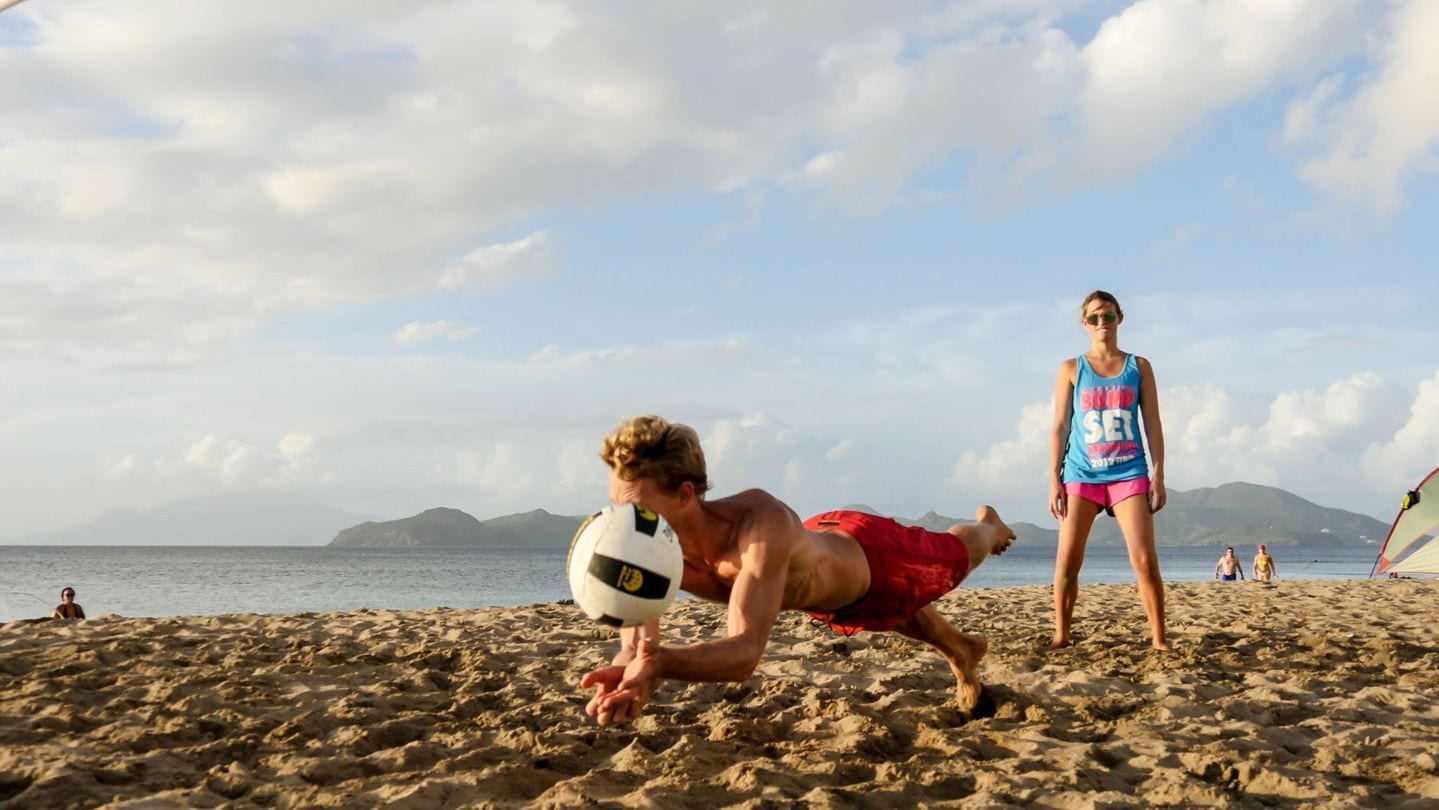 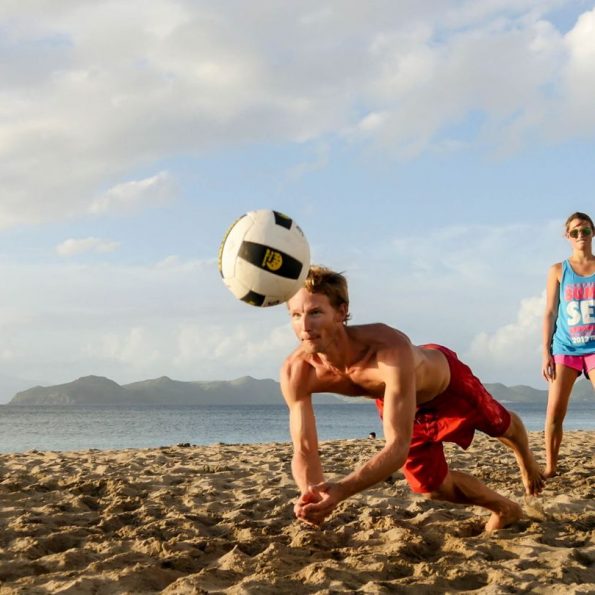 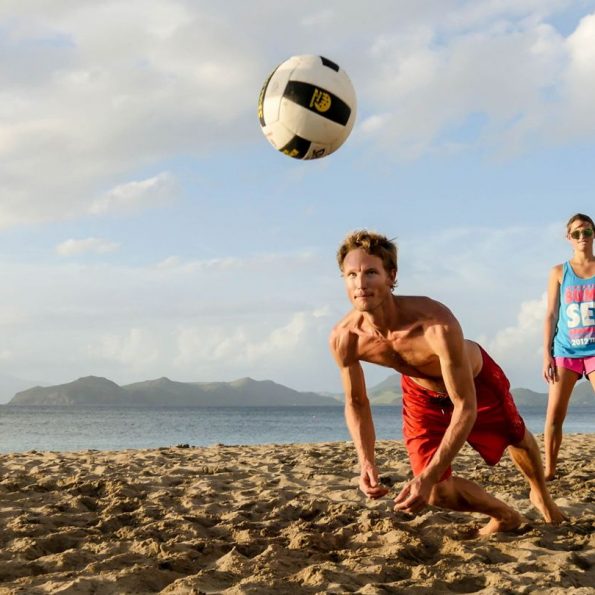 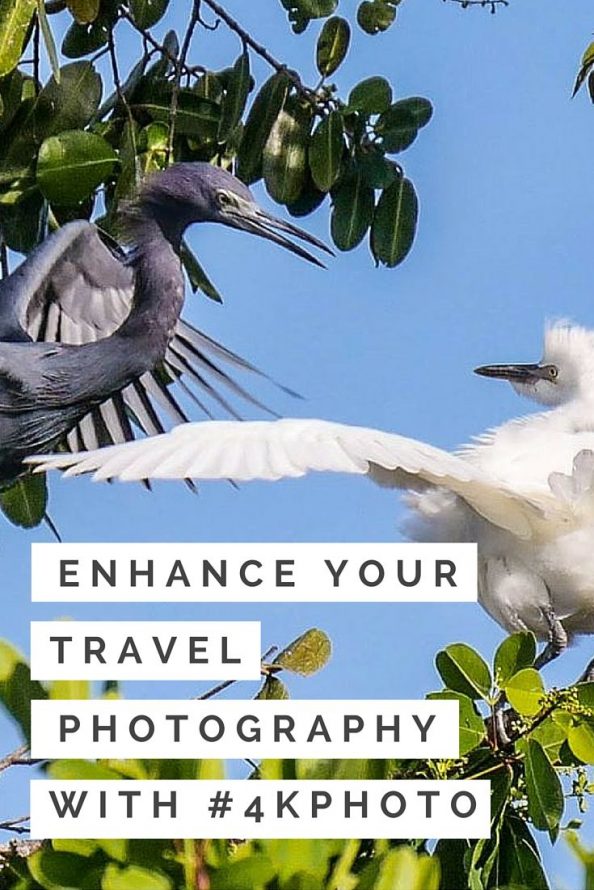 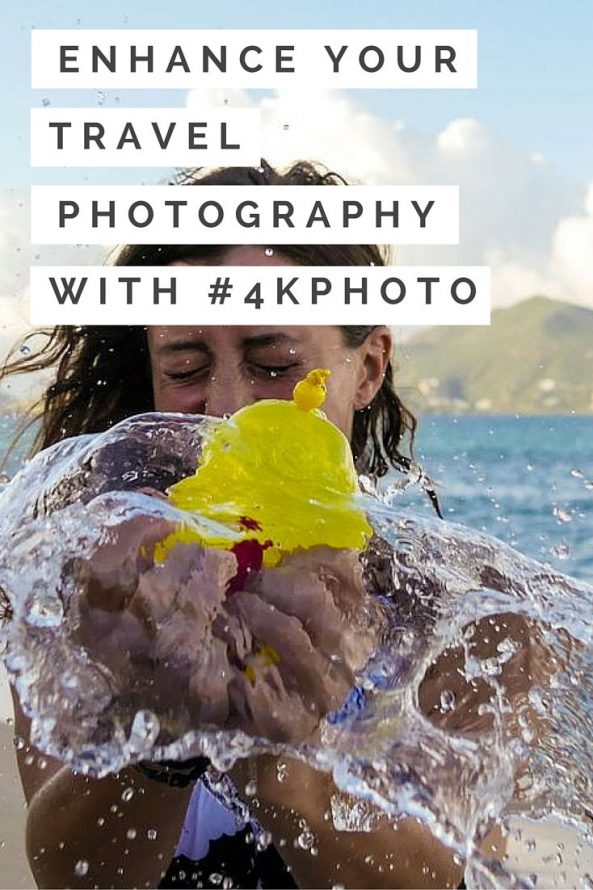 Join over 40,000 people and get exclusive travel tips, giveaways and more!
Go to Appearance > Customize > Subscribe Pop-up to set this up.
353