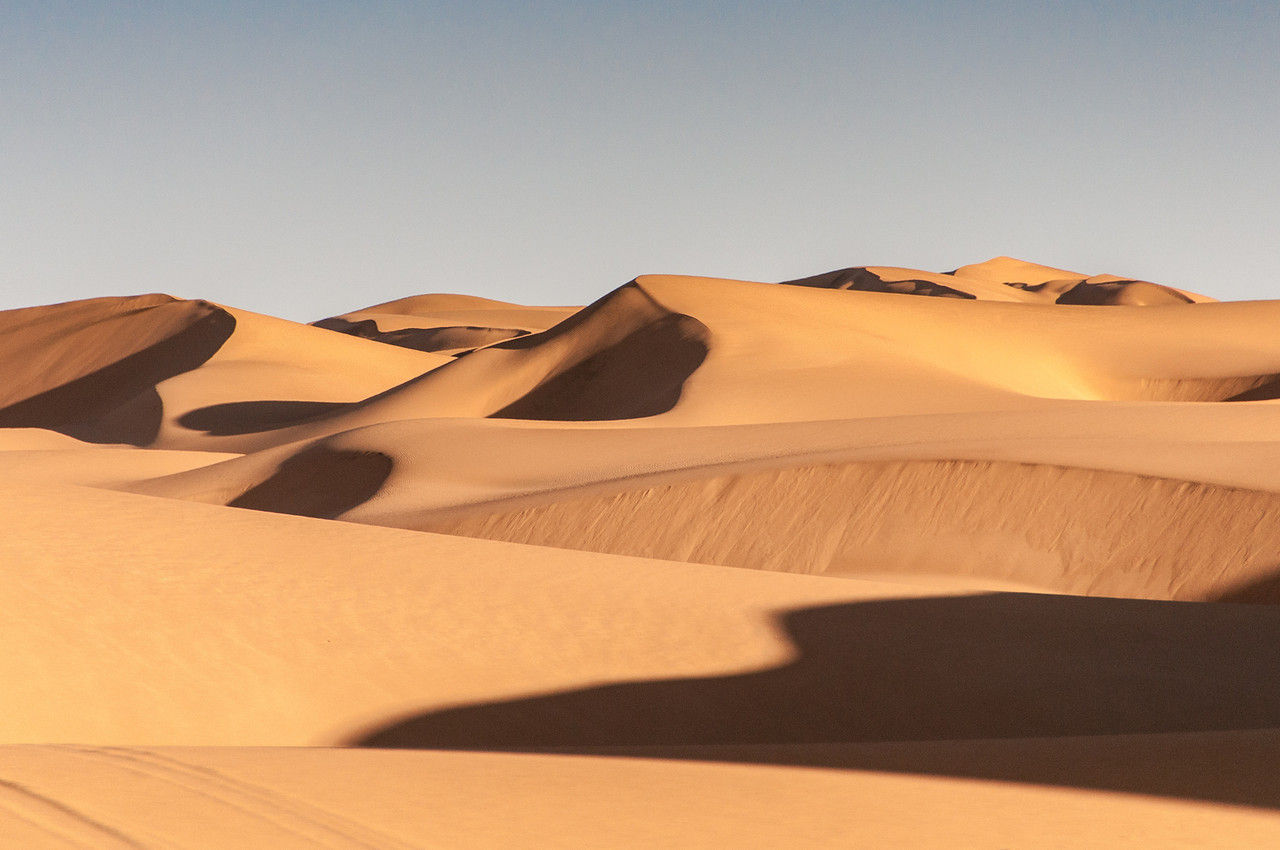 Welcome to the first in our photographic series celebrating Earth Day. Celebrated on April 22nd each year, this worldwide event is a demonstration of support for the protection of the diverse environments that blanket our planet.

The notion of a day to honour the Earth and the concept of peace was first proposed at a UNESCO conference in San Francisco in 1969 by peace activist John McConnell. With the inaugural event held the following year, the celebration has grown into a global event marked by millions of individuals, faculties and commercial entities.

Earth Day in focus – The Namib

As a landscape photographer the natural environment is consistently the subject of my focus, and so in my mind there’s no better way to celebrate the great riches of the world we inhabit than by capturing the varied locations I visit on film.

Throughout the month of April I will be publishing articles that celebrate the diversity of terrain and vibrancy of life on our little blue planet, and I’m thrilled that 2014 SATW Photographer of the Year Gary Arndt from Everything Everywhere is helping me to kick start our Earth Day features.

Reaching out to Gary I asked him the question;

Where is your favourite place on earth?

I have always found deserts to be fascinating places and some of my favourite to photograph.

The incredible dunes in the Namib are unlike anything I’ve seen anywhere else in the world. They are big and dramatic regardless of whether you view them from the ground or in the air. The challenge of shooting in the desert is the sand. It gets everywhere and it can cause problems with electronics, especially with sensors in digital cameras.

I found Namibia to be a much more diverse place than I expected.

I had the pleasure of meeting some people in Damaraland and some people in the German speaking community. I would love to return and meet some of the Himba people as well people from the other tribal groups in the country.

During our first night camping along the Kuiseb River, our campground was marked by the only tree we saw above the river bottom during our entire trip. I managed to get this shot of the tree just minutes before sunset.

My most memorable moment while shooting in the Namib was one in which I didn’t have a camera in my hand as it was when we drove down the Long Wall.

100m straight down a giant dune with the ocean at the bottom! I had my hands firmly on the dashboard holding on for dear life. As I later learned, no matter how large the dune, they have pretty much the same degree of steepness. Driving down a large dune isn’t that much different than driving down a smaller one.

Has my photo essay inspired you to visit the Namib? Share your comments with me below.