7 Reasons To Consider A River Cruise 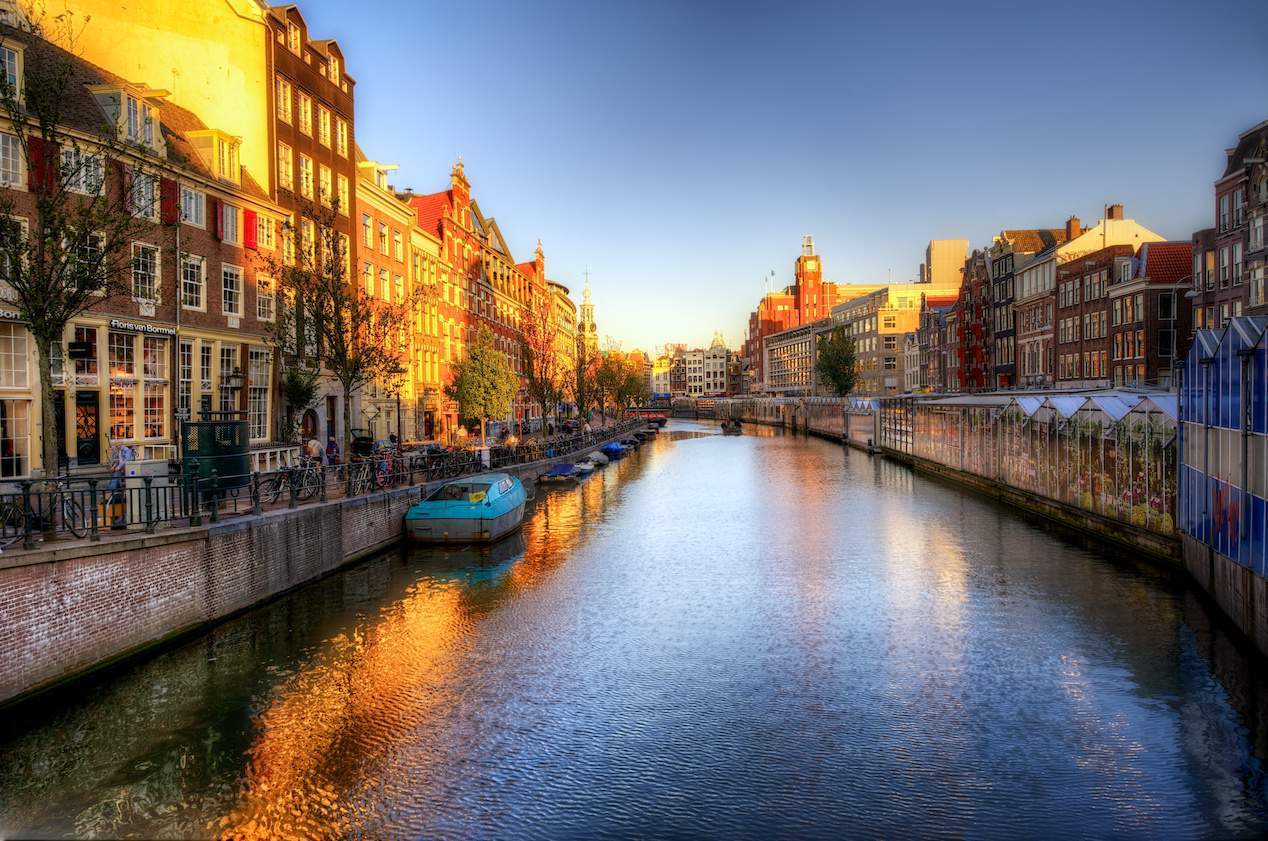 Over the course of our nomadic existence, Charli and I have been fortunate enough to experience some truly memorable aquatic adventures.

There was the time we sailed from Darwin to Cairns – we had applied for the opportunity on Gumtree, and although the experience ended abruptly when we had to jump ship in Gove, NT, it is still one of our treasured memories from our EPIC 12 month Aussie road trip.

Then there was the time we volunteered as divemasters on the deck of a five-star live aboard and spent two weeks diving five times a day on some of the world’s most iconic dive sites.

Oh, and don’t forget about the time we snorkelled with turtles alongside Kauai’s famed Na Pali coast – immortalised as Jurassic World by Hollywood.

So when I came across an interesting river cruiser guide to Prague, wanderlust got the better of me and I started to look into the possibility of another aquatic adventure in 2015.

WHY CONSIDER A RIVER CRUISE?

According to a study by Travel Leaders Group, European river cruises were the most-frequently booked luxury trip in 2013, with the industry growing by a further 10% in 2014.

So why should you consider a river cruise in 2015? From chocolate themed cruises in Europe, to adventurous South Pacific adventures in Australia, it turns out there’s more float to the modern river cruise itinerary than first meets the eye.

Here’s a few reasons why river travel could be the perfect addition to your 2015 itinerary;

With daily excursions, up to three meals a day plus beverages, and accommodation offered for one package price, once you’ve paid for your cruise, there’s little else to make a dent in your holiday budget.

Unlike the ocean liners that offer cruises through locations such as the Mediterranean and the Caribbean, at no point on a river cruise will you feel the ebb and sway of a wave.

A trickling current may push you gently downstream, but if you suffer with motion sickness then a river cruise is the ideal opportunity for an aquatic escape.

YOU WON’T GET OPEN WATER ANXIETY

If the idea of heading out to sea aboard a vast metal container doesn’t appeal, when I phrase it like that I’m not sure it appeals to me either, river cruisers needed worry as during the trip land is always in sight.

THERE’S NO RISK OF SINKING

The majority of Europe’s waterways are relatively shallow, so in the very unlikely event that the vessel starts taking on water, the suggested course of action is to grab a drink from the bar and make your way to the top deck.

YOU WON’T NEED TO QUEUE FOR A TENDER

One of the most laborious aspects of ocean cruising is having to wait for a tender to get to shore, and return to the ship after your excursion.

When river cruising the vessel docks on the riverbank, making day trips a very simple affair.

YOU CAN STAY CONNECTED

Although on water, many river cruising routes are inland meaning that mobile reception and internet services come as standard.

Fear not social media addicts, you can shoot, edit, and upload your best pictures from the day when you get back on-board!

While ocean cruisers can host somewhere in the region of 5,000 passengers, a river cruise is a much more intimate affair.

Have you tried river cruising? Share your experience with us below!