My Scuba Guide To Diving In Mauritius 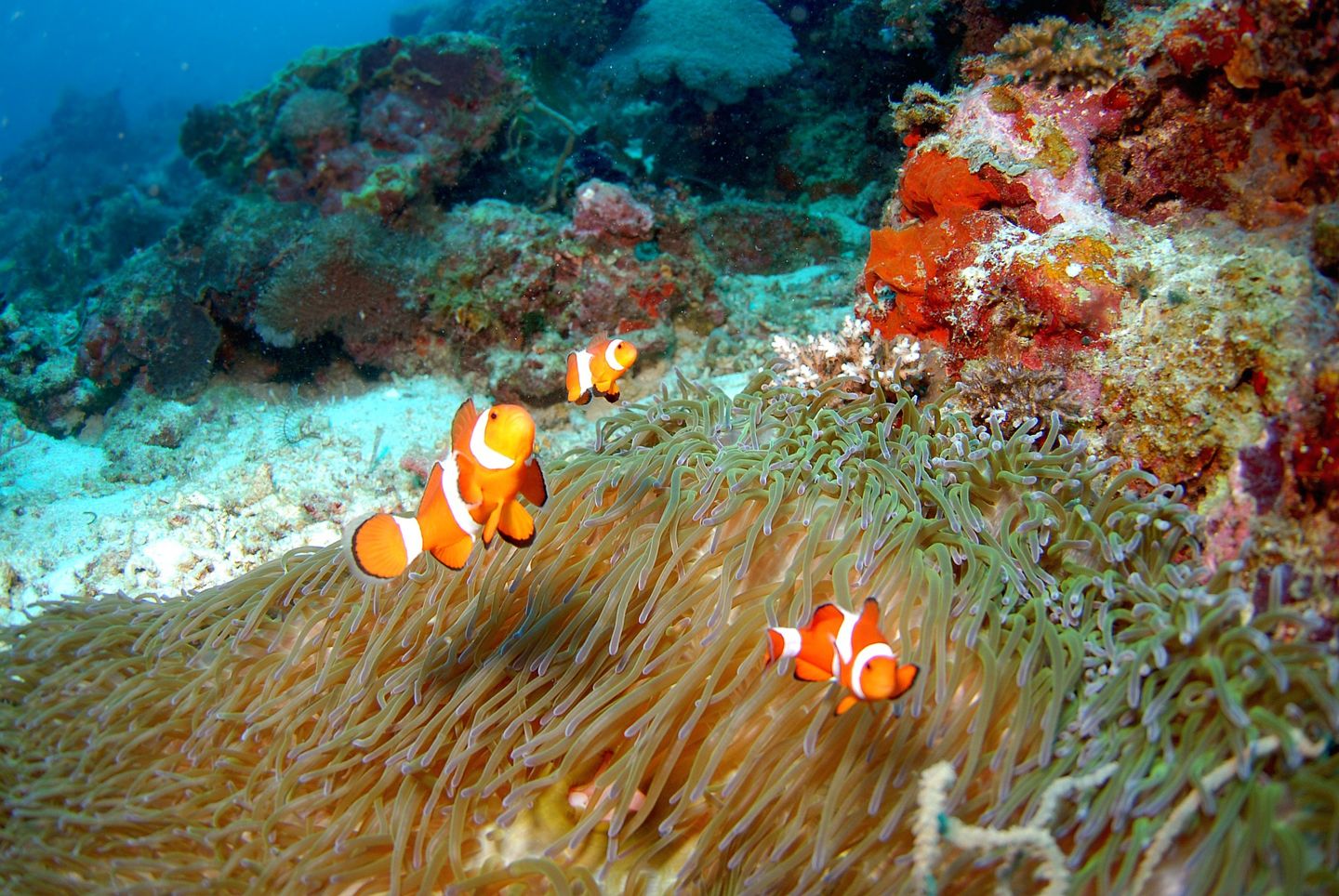 Around 2’000 km from the African coast and 900 km from Madagascar, the popular honeymoon destination of Mauritius is part of the Mascareignes Islands and is known for its diversity of marine life and underwater topography.

Surrounded by a network of coral reefs and vibrant azure lagoons, the island is a haven for scuba divers who enjoy crystal clear visibility and temperate waters year round. Scuba Guide To Diving In Mauritius

Planning a trip to dive this enclave of the Indian ocean? Looking for the best things to do in Mauritius? Here’s our scuba guide to diving in Mauritius.

Sea temperatures vary seasonally (between 22°C and 28°C), and unless you are particularly affected by the cold you’ll need nothing more than a 3mm wetsuit. Visibility varies greatly but can exceed 40m when conditions are optimum.

WHEN TO DIVE IN MAURITIUS

While the island’s clement weather means that diving in Mauritius is accessible year round, the best time to book your dive excursion is October to December and March to April when the water is at its warmest, (January and February are peak months for cyclone activity).

THE BEST DIVES SITES IN MAURITIUS

FOR UNDERWATER ARCHITECTURE: THE CATHEDRAL

Located off the coast of Flic en Flac (a seaside village on the west coast of Mauritius), The Cathedral offers divers a glimpse of the island’s spectacular underwater architecture and abundance of marine life.

Gropers, Wrasse, Sweetlip, Angelfish, and Clownfish are frequently found within the rocky chamber; likened to a cathedral thanks to its cavernous interior and ethereal atmosphere.

Stretching 100m across the seabed, Rempart Serpent is a mesmerising blanket of seaweed and rock which resembles a slow moving snake sliding across the sand.

Home to an incredible number of vibrant tropical fish given how barren and uninviting the terrain appears, divers can also see more sinister looking marine life such as stonefish, scorpion fish, lionfish and Moray Eels.

Dive at Le Canyon (off the east coast) and swim through a coral passage that wends its way underneath the reef, or explore the marathon kilometre-long channel at La Passe St François teeming with tuna, unicorn fish, groupers, turtles, rays, and jacks. Just be sure to take your underwater camera.

FOR WRECK DIVES: THE STELLA MARU

While the waters off the coast of Mauritius are littered with accessible wrecks, the Stella Maru is the most striking of the many ships that came to a watery end close to the island’s shores. An old Japanese trawler, the vessel has been sitting at the bottom of the Indian Ocean since 1987 and remain relatively intact despite being battered by a massive cyclone in 2002.

Huge Moray Eels can be found lurking in the shadows of the ships bulkhead and hordes of colourful reef fish can be seen darting amongst the coral now growing atop the structure.

Mauritius’ north coast boast a variety of underwater attractions. From lively coral gardens to atmospheric shipwrecks and breathtaking coral walls there’s plenty to enthral divers of all abilities; however the most iconic dive can be found at La Fosse aux Requins (Sharks’ Trench).

A coral bowl carved into the cliff, the site is a favourite with harmless blacktip reef sharks and at just 12m maximum depth, it’s a great place to hang out and watch the underwater world go by.

Have dived the crystal clear waters off the coast of Mauritius? Share your recommendations below.