The Rainbow Serpent of Katherine Gorge 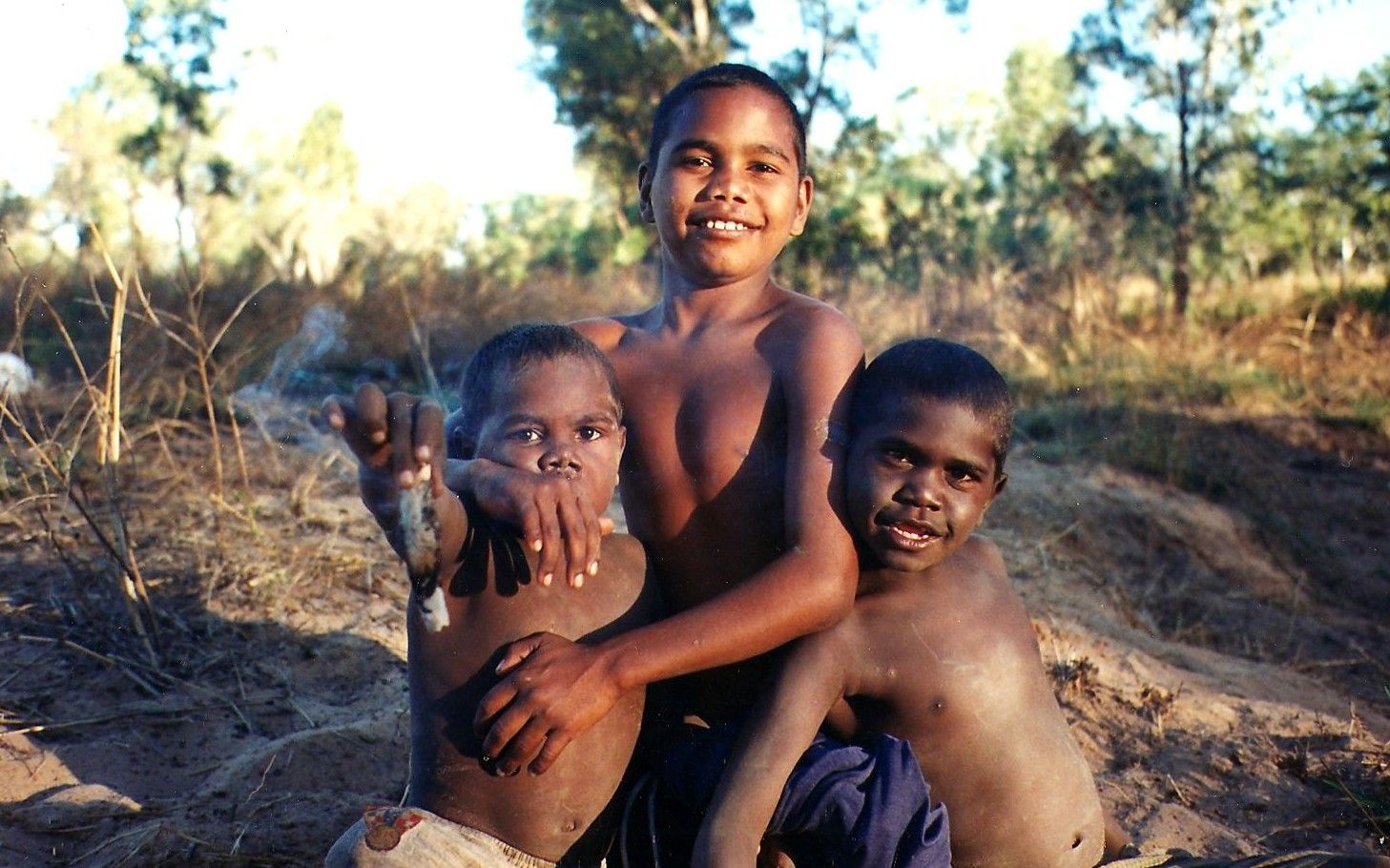 It’s 8:30 am and the heat is already stifling. The air is thick and weighs heavy on my lungs. I step out of the van onto the arid dirt and a small cloud of red dust billows from under the tread of my boots.

We spent most of yesterday driving south from Darwin. There’s just one highway to navigate, a single road which extends out to the far reaches of Australia’s Northern Territory.

From the tarmac, there is a 360-degree horizon of parched ground, rocks and wispy trees.

The home of the Jawoyn people, this land plays a significant role in the spiritual beliefs of the tribe.

Comprising a series of natural gorges on the Katherine River and Edith Falls, Nitmiluk has become a popular stop off for those brave enough to make the lengthy drives across the Northern Territory’s vast wilderness.

Comprising thirteen interior gorges peppered with falls, rapids and spectacular views, Katherine Gorge is the main feature of the park.

Flowing out of the neighbouring Kakadu National Park – think Crocodile Dundee – and into Nitmiluk, the Katherine River has carved a truly remarkable route through the rocky layers of the vast outback.

With over 100km of hiking trails, countless swimming holes, cruises and canoe rental on offer, there are so many ways to get up close and explore this pristine wilderness.

My morning at Nitmiluk

Although our stay in the neighbouring town of Katherine was rather short, we were keen to take the opportunity to see one of the Northern Territory’s most iconic landscapes.

After our standard location research and price comparisons, we came to the conclusion that a guided tour of the first 3 gorges was a suitable option for two time-poor travellers.

In hindsight, the booking fee was rather reasonable considering the length of the trip.

As we walked over to the jetty the vast stone walls of the gorge became visible and despite the heat and the stagnant air, I was ready to explore.

Our guide introduced himself and fired up the engine. A small, flat bottomed craft, it zipped atop the water with ease and with the rainy season not due to kick in for another few months, it navigated the often shallow waterway without incident.

The banks of the river and the steep stone walls of the gorge offer shelter for a diverse mix of inhabitants.

Relatively harmless freshwater crocodiles call the deep waters home throughout the year however, during the rainy season some of their salty cousins find their way upstream.

When the rains begin swimming is firmly off the agenda.

The wealth of birdlife is quite astounding.

Red-tailed Black Cockatoos, Great Bowerbirds, Ospreys, White-Gaped Honeyeaters and Red-Winged Parrots can all be spotted from the banks of the gorge and for a lucky few, a sighting of an endangered Gouldian Finch is always a possibility.

The Aboriginal people of Australia have long had a spiritual connection with the land and the Jawoyn, who have called the region surrounding Nitmiluk home for thousands of years, still live by traditional laws which honour their spiritual heritage.

Prior to the arrival of the European settlers, there were 43 clans making up the greater Jawoyn tribe however only 17 remain today.

Just 600 adult Jawoyn live on the tribal lands, predominantly in the area surrounding Nitmiluk and the town of Katherine.

The Jawoyn people believe that the world began during Dreamtime, a moment when beings descend to the earth and populated it along with animals and plants.

It is from this belief that their connection to a number of spiritual ancestors is grounded.

Bula – The Creator, Nagorrko – Spiritual Being from the North and Bolung – The Rainbow Serpent, all play integral roles in tribal life.

Bolung, who is believed to be able to control life itself, is said to inhabit the depths of Katherine Gorge watching over the world above. Able to control the forces of nature Bolung can take the form of lightning or appear in monsoonal floods.

While other Jawoyn Dreamtime figures can be evoked and called upon for assistance Bolung must never be spoken to, simply left alone to maintain the balance of life.

Our guide began to speak to Bolung just as we reached one of the deepest parts of the gorge.

I think perhaps the heat was working its magic on my brain as all I could focus on was the image of a gargantuan serpent rising from the depths and swallowing our little flat bottomed boat whole.

I imagine it stems from my fear of anything which slithers…although I am a fan of rainbows.

Owned and operated by the Jawoyn people our cruise was an enjoyable combination of cultural history and information on the various points of interest along the route.

Our guide had a keen eye and spotted a number of native birds, freshwater crocodiles and fortunately for me, no rainbow serpents.

Nitmiluk Tours also offer helicopter flights and canoe hire to ensure your visit encompasses as much adventure or relaxed exploration as you choose.

Had we had more time I think we would have opted for the canoe rental, a full day on the water would have offered the chance to traverse unrestricted areas of the shoreline. Although, if you plan to do this take note of the risk of sunstroke and heat exhaustion.

Have you visited Nitmiluk National Park or come face to face with a rainbow serpent? Share your comments with us below.