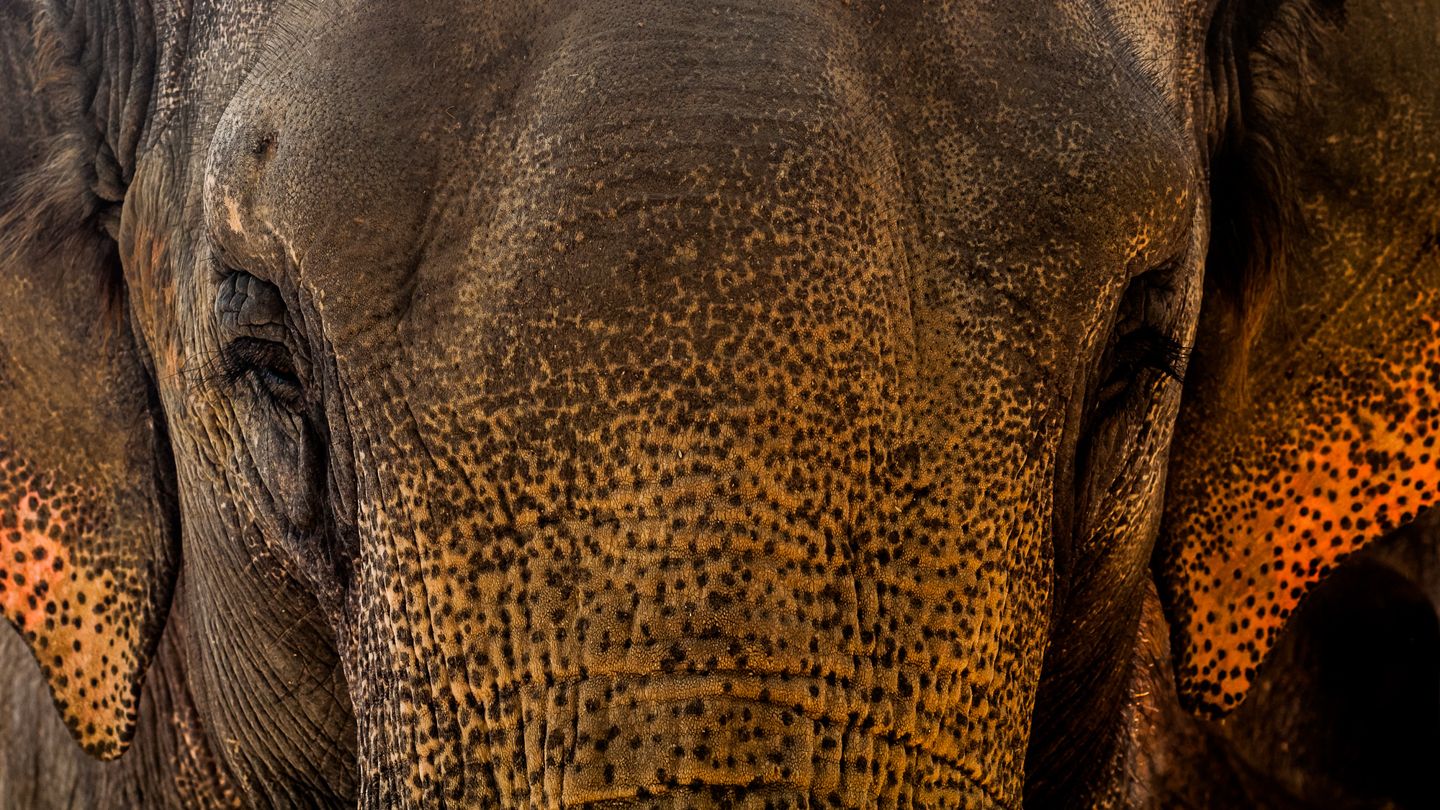 Spotlight On Ethical Tourism In Thailand

If you scroll through the news feed of your favourite social media account on any average weekday, its likely you’ll come across an update from at least one of your friends who is currently visiting a foreign country.

Travel is no longer accessible only to those with unlimited funds.

It has become a part of daily life for a fortunate few and a regular occurrence for many, but how many of us stop to think about the effect our adventures have on the places we visit?

How many of you have seen your friends engaging in activates abroad that they might not be so eager to participate in at home?

While excessive drinking seems to be standard protocol for many when abroad, there are other more distressing examples of travellers pushing aside their usual good judgement in favour of the ultimate holiday experience.

Animal exploitation and the tourism industry

‘What does sustainable travel mean to you?’

Their responses were varied but all agreed that sustainable travel involved trying to reduce the negative effect your travels have on the locations you visit, while striving to be a positive addition to the foreign cultures you explore.

While you could be forgiven for assuming that ethical travel is only something you should be mindful of in countries where poverty is an unfortunate reality for many of its inhabitants, I would urge you to reconsider.

It’s so important to be mindful of where your hard earned dollar will end up, where ever you are in the world.

I’ve never seen an elephant before.

I vaguely recall being thrust atop my dad’s shoulders as a toddler while we walked around London Zoo, but the memory has faded with time and I can’t imagine that I would have been able to pick an elephant out of a crowd of assorted animals at that age.

A few months ago I had the opportunity to join the team of a project which is striving to support a charity whose purpose is to reverse the negative impact of a tourism industry exploiting these beautiful beasts for financial gain.

South-east Asia is a hot bed of backpackers and budget travellers making the most of the area’s affordable accommodation, diverse landscapes and paradisical beaches.

However underneath the utopian veil of sandy shores and luxury resorts is a dark undertone of exploitation.

With foreign tourists on the lookout for a quintessential Asian experience locals are doing all they can to cash in on these wealthy travellers and have turned what was once the warfare and farming necessity of elephant domestication, into a tourist trap.

Phajaan domestication of elephants in Asia

Every tame elephant that you see is almost certain to have been subjected to a brutal process of domestication. Whether at the circus or on one of Asia’s many Elephant Tours, each animal has had its wild heart suppressed.

I’m firmly of the belief that education is the cure for many of mankind’s ills.

In the case of the Asia’s captive elephants it will serve to inform those who are offered the chance to pay for a ride atop an elephant’s back of the heinous activities which have enabled them to take part in this most unnatural of activities.

I wonder, are you aware that elephants who perform tricks and take riders on their back have been subjected to what can only be described as torture, reducing them to amicable slaves?

Domestication depletes their soul to the point at which they are so scared of their master they will literally perform any task asked of them.

The partnership between man and beast

While you may think an elephant can easily carry a person on its back I must tell you that this is simply not the case.

A fully grown adult can carry around 150kg without injury.

With the saddle or Houdah as it is known, weighing up to 100kg and an average human weighing around 70kg each elephant carrying people on its back is at risk of, and almost certain to develop sores and problems with their spine.

So not only has the animal been tortured in order for you, the greenhorn tourist to ride atop its back, everyday the animal is subjected to further pain and suffering as it carries foreigners and manouts – guides – through the country’s paradisical scenery.

Vote with your travel dollars

The concept of responsible travel is something we must all consider if we are to preserve this beautiful blue and green planet on which we live.

For too long the human race has exploited its riches and reaped reward from the natural environment.

This can continue no longer.

Every time you travel you vote with your dollar. So why not cast a vote that will serve to sustain the countries you visit rather than slowly destroy them?

If you are against cruelty to animals can you really then channel funds into an operation exploiting animals just because it will provide you with an experience which has become synonymous with the region?

Rescuing her first elephant almost 15 years ago Lek Chailert is a beacon of hope in the dark world of Thailand’s elephant tourism.

Founding the Save Elephant Foundation she has worked tirelessly to provide sanctuary to those animals beaten and exploited in her beloved country.

Purchasing captive elephants Lek and her team  offer love, care and comfort in the hope that they can repair some of the mental and physical wounds of life in captivity.

To find out more visit Save Elephant Foundation.

All images in this article are published with the permission of Jeremy Foster.

Do you research the ethos of the companies you utilise to book your travels? Share your comments with us below.