Is Global Weirding Affecting Your Travels? 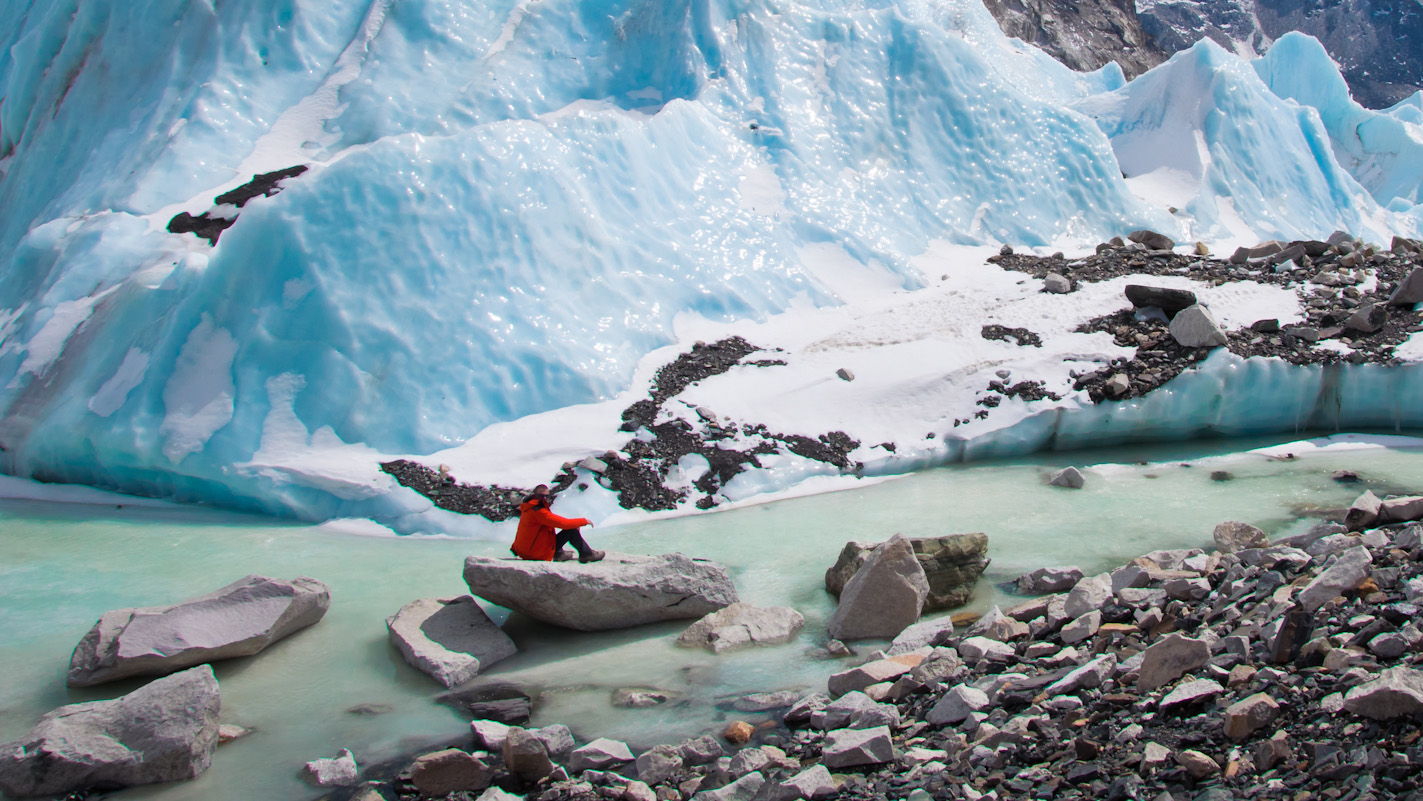 Our Earth’s climate has fluctuated through a number of cycles over the course of its existence. In the last two billion years alone, it has evolved from a greenhouse (during the reign of the dinosaurs), to the icehouse in which we exist today.

Yet many believe that the current changes we are seeing across the globe are, in fact, a product of man’s existence and directly related to the visible rise in levels of atmospheric carbon dioxide.

From the shores of island nations in the Pacific to the glaciers of Europe’s mountainous backbone, the current changes in weather patterns and seasonal temperatures are becoming more apparent. With international travel now a staple addition to our modern generation’s annual itinerary, should we be concerned that our favourite destinations could fall victim to the effects of global weirding?

Is global weirding affecting your travels?

What is global weirding?

The term global weirding describes the inexplicable weather patterns, temperatures, and natural events that are resulting from the current changes in climate.

For example, the current warming trend we are seeing worldwide has brought with it changes in ocean temperatures and acidity, which have in turn influenced weather patterns and the delicate ecosystems that coexist on land and under the sea.

Already visible in some parts of the world, global weirding is threatening catastrophic changes to the landscapes of our earth.

It is estimated that more of Earth’s citizens are currently displaced by natural disaster than war. Sadly, it is also predicted that by the year 2050, 250 million people (mainly from the world’s poorest countries, where governments are ill-equipped to act against the perils of our warming world) will have fled from their homes as a result of ecological disasters, famine, or war.

America’s Gulf Coast has been battered by stronger and more frequent hurricanes in recent years. Hard hitters like Hurricane Katrina affected the export of cotton and the region’s oil production, displaced thousands of people, and cost the states of Louisiana, Texas, and Mississippi in excess of $150 million.

The world’s coral reefs are feeling the pressure of a global weirding double whammy thanks to rising ocean temperatures and a changing ocean chemistry. This is the beginning of a chain reaction making its way through the food chain of living giants like the Great Barrier Reef and then making its way into the Australian seabird population, which is now in decline.

In recent years, Europe saw its first outbreak of a tropical disease thanks to the effects of a warming climate. An extremely mild winter allowed numbers of Asian tiger mosquitoes to spiral out of control, causing a chikungunya epidemic to sweep through parts of Italy.

It is clear that nowhere on earth is immune from the effects of climate change and the wave of global weirding sweeping across the planet.

How can you make a difference?

So how can you reduce the impact your travels have on our changing climate? How can you help to slow the effects of global weirding on your favourite holiday destinations?

Be mindful of your carbon footprint when you travel. Look for schemes that off-set carbon production, and take a good look at how you can minimize your carbon emissions at home. Power down, insulate your property, recycle, reduce food waste, choose public transport, and walk or cycle instead of driving whenever possible.

If you’re passionate about finding a practical solution for our ailing climate, you could study environmental policy and law at one of America’s environmental law schools. Be a part of future environmental policies that focus on renewable energy sources, and spearhead legislation that prohibits carbon production in industry.

Our Earth is changing — of that there is no doubt. While there remains a heated debate about the cause of climate change, one thing is for certain: our climate is changing and so too are the landscapes that blanket our earth.

Have your travels been affected by global weirding? Share your thoughts on the subject below.