Fearful Of Love, Fear And Literature 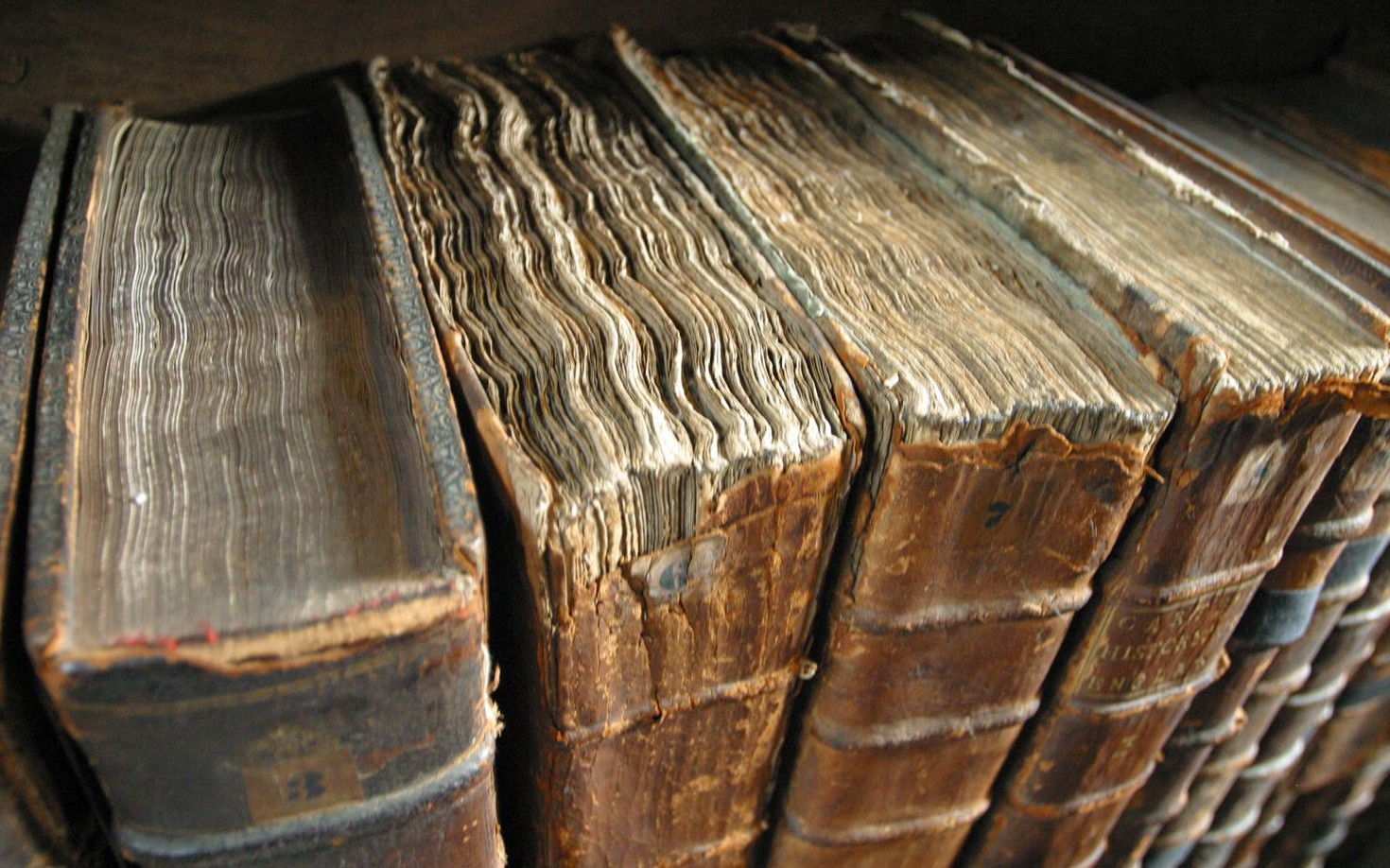 This piece is my submission to Leave Your Fears Behind, a travel writing initiative to celebrate the launch of Torre DeRoche’s fantastic new book Love With A Chance Of Drowning.

Torre has invited intrepid adventurers to share their greatest fears, look them straight in the eye and yell “I DENY YOU, YOU BASTARD”

So here goes nothing…

It’s almost exactly two years since I boarded my flight to Canada.

It could have been a flight to anywhere in the world, the location is insignificant.

Since that day I’ve lived in six countries and thirteen homes, road tripped across continents and sailed around them too. Flying out to Canada was just the cheapest option when I booked my flight.

Buckling myself into my seat, tears ran down my checks. An overwhelming sense of panic swept through my body.

Was I making a huge mistake?

I’d left behind my job, the job I’d busted my butt to secure. The job that I’d started the day after I’d finished University and given up the last summer of my youth for.

Was I really now leaving that behind for a future unknown?

When the plane took off I bawled like a child. Not just because I’m terrified of flying, but because throughout my whole life I’ve been afraid of anything unfamiliar.

My teens brought with them a wave of crippling panic attacks. I began to retreat into myself, as though inside my head was the only place that I would be safe. I avoided large crowds, small spaces, train journeys and the front seat of cars.

Fear stole a few years of my life away and I’ll never get them back.

An hour into the flight and my blood shot eyes and reddened cheeks were all that remained of my panic. The flight attendant had tried her best to calm my nerves and offered me enough hot beverages to melt a snowman.

I knew I was going to be ok.

I’ve worked hard to overcome my fear of the unknown. Between alternative therapies and the support of those who love me I’m no longer crippled by the power of my own mind.

After all that’s essentially what fear is.

Fear // Noun // An unpleasant emotion caused by the belief that someone or something is dangerous, likely to cause pain, or a threat.

An unpleasant emotion, jeepers you can say that again. But still, a controllable emotion.

It is at this point I have to share a little secret with you. My battle with anxiety was won with the assistance of a wonder drug. The like of which no doctor can prescribe.

Warning // side effects include but are not limited to // feelings of light headedness, the desire to skip work, hold hands and watch re runs of old sitcoms and last but not least, leave a job you thought you wanted and travel the world.

Torre much like you my drug of choice is love.

If you haven’t met Ben let me introduce you. He stole my heart eight years ago and lifted anxiety from my shoulders. He taught me that it’s ok to be scared but to use that fear to propel you towards your goals.

So two years ago I packed my world into a 55L backpack, said goodbye to the life I had known and followed the man who stole my heart half way across the globe.

While I managed to get myself onto that plane bound for adventures unknown my fear was still there, subdued, but coiled like a spring and ready to break free.

In the past two years I’ve beaten it into submission a number of times.

When it broke free while I was 50 feet under the Pacific Ocean I wrestled it back into its box. When I found myself on a yacht sailing across the top of Australia I trod on its tail so as to stop it in its tracks.

So what now? Why am I writing you this letter?

I’m sharing my fearful adventure with you because you’re my new drug of choice.

Since leaving my job, a job that I loved, I’ve had very little in the way of responsibility. I’ve had nothing to call my own, no in-tray on my desk and no career success under my belt.

5 months ago that all changed.

While the past two years have provided me with more adventures than you can shake a stick at, this is the one that scares me the most.

I’m scared Torre and love can’t help me this time.

I have to stand up and take some hits in the ring. I have to show that I’ve got the drive and the verve to stand in a sea of others reaching for the same goal.

I want to be a writer, and the thought that I might fail scares me more than anything. 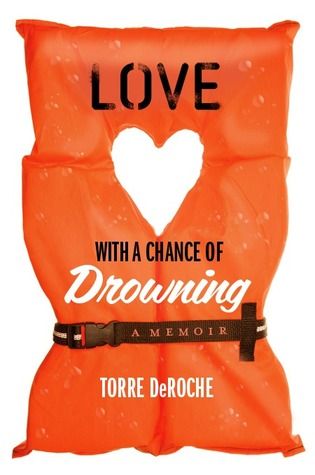 This post is part of the My Fearful Adventure series, which is celebrating the launch of Torre DeRoche’s debut book Love with a Chance of Drowning, a true adventure story about one girl’s leap into the deep end of her fears.

“… a story about conquering the fears that keep you from living your dreams.” Nomadicmatt.com

“In her debut, DeRoche has penned such a beautiful, thrilling story you’ll have to remind yourself it’s not fiction.” Courier Mail

Have you ever faced your fears and taken a giant leap of faith? Or followed your heart across the globe? Share your comments with me below.