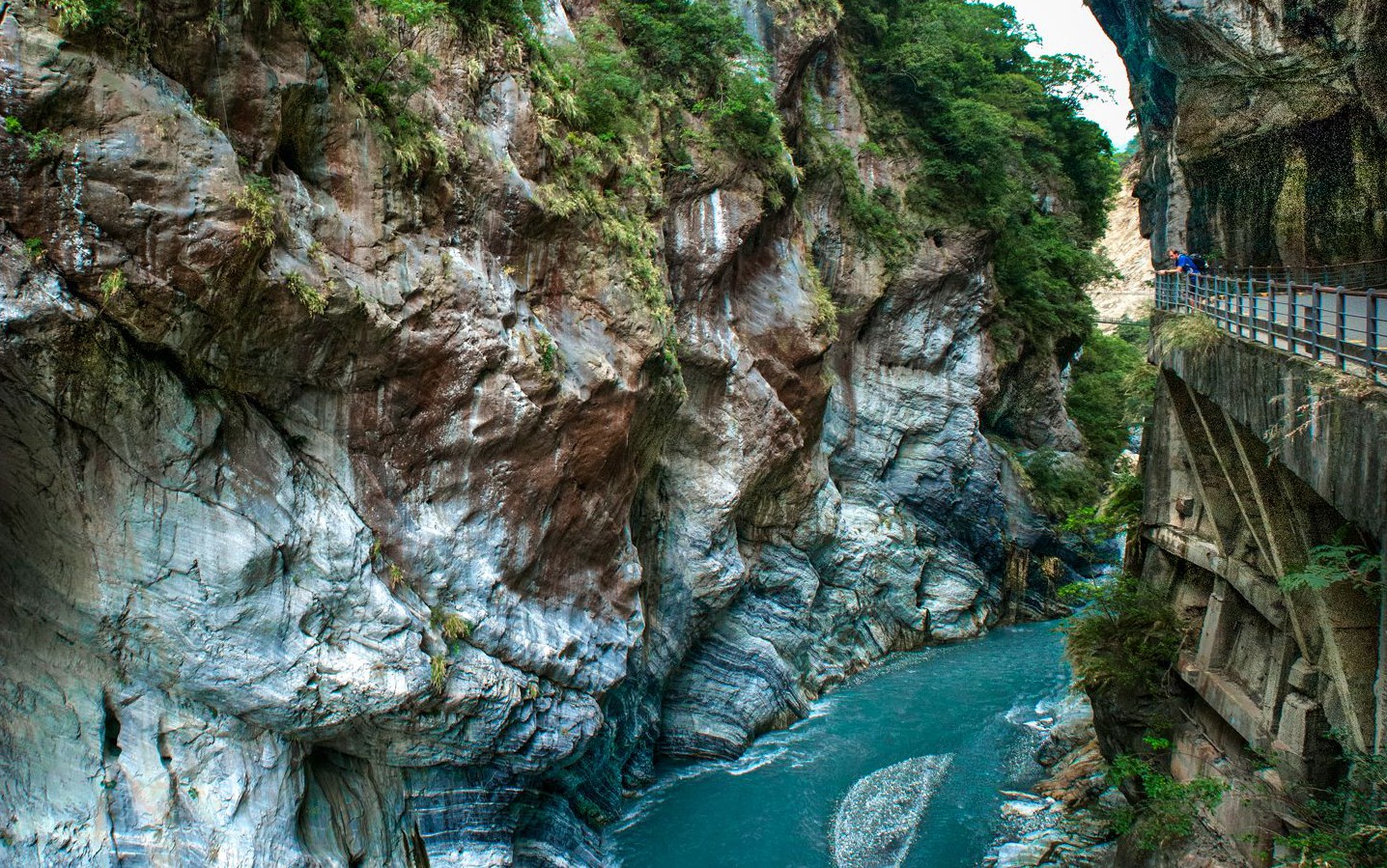 Insights From An Expat In Taiwan

Welcome to the final edition of our Earth Day Series which has featured some of the most inspiring locations on the planet.

In this edition Matt Gibson shares images from his time as an expat on the beautiful island of Taiwan. A state in east Asia it has seen great change over the last few decades, it’s culture and heritage now inspiring many to visit its shores.

Travelling perpetually I seldom have the opportunity to put down roots, however this photo essay inspires the desire to live permanently as an expat abroad.

The first Portuguese sailors to visit Taiwan dubbed it Ilha Formosa, The Beautiful Island. This was not an exaggeration.

Jump forwards a couple of centuries and all the same natural beauty of the white sand beaches, jagged mountains, lush jungle, and smooth deep gorges remains.

What has changed is the culture. Taiwan is home to a unique culture, heavily influenced by the Chinese heritage of many citizens, as well as by a period of Japanese occupation, aboriginal culture, its own folk-heritage, and a staggeringly rapid progression from an agrarian to manufacturing to service-based economy.

Taiwan is home to the tallest mountain in East Asia, several kinds hot springs that can be found in only one or two other places on earth, a patch of burning ground, a pool of burning water, an insanely dangerous fireworks festival, delectable sweet sausages, amazing dumplings, and some of the kindest people I’ve ever met.

I lived in Taiwan for six years and still feel homesick for the beautiful island. Here are some of my favourite photos of my adopted home.

Are you an expat? Perhaps you’ve experienced the beauty of Taiwan for yourself? Share your comments with me below.