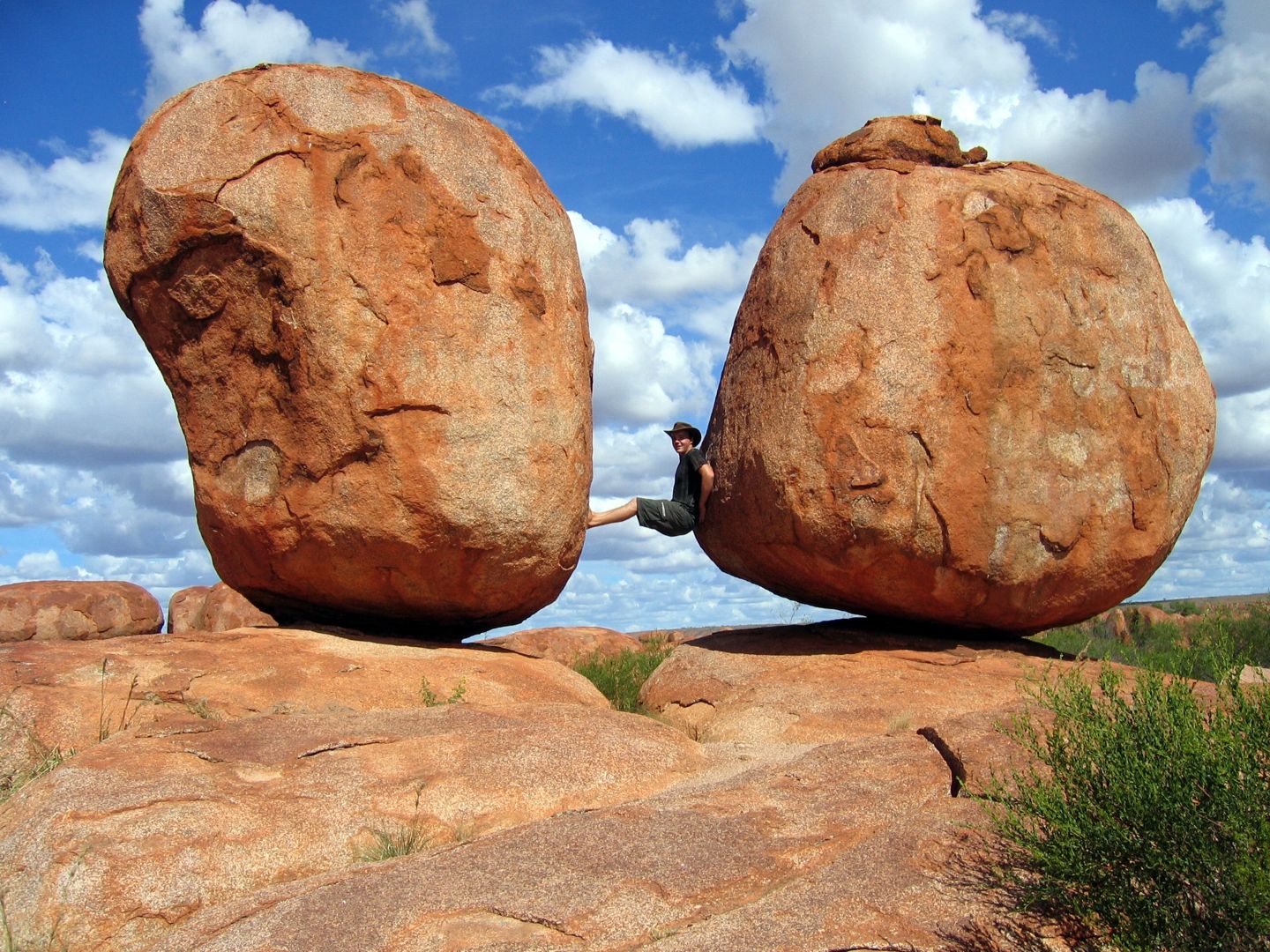 The Australian Working Holiday Visa is something that any gap year student should consider weaving into their RTW itinerary.

Promising the opportunity to sample life Down Under and explore one of the world’s most biologically diverse countries, you’ll soon find out that 12 months in Australia will leave you craving 12 more. However is spending your time sunning yourself in Sydney, or hitting the beaches of the west coast’s capital Perth, really what a visit to Australia is all about?

From a one on one swim with a crocodile to perfecting Outback campfire fare, here is our guide to 7 EPIC Aussie Outback experiences guaranteed to give you enough quirky travel tales to last a lifetime.

NUMBER ONE – RACE CAMELS IN BEDOURIE

Part of the Western Queensland Camel Festival, the Bedourie Camel Races are a sight to behold.

Witness the marvel of the outback’s majestic camels and their brave riders racing through the dust. Then sample some local bush tucker from the bush chefs who make use of the Bedourie Camp Oven in a unique cook-off to rival all others. 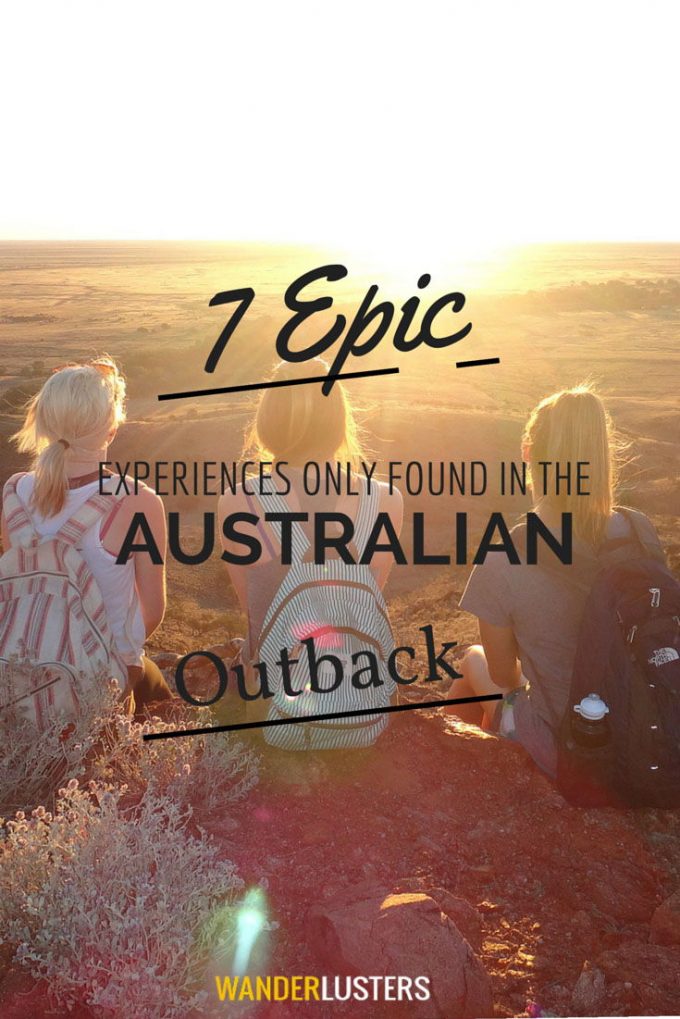 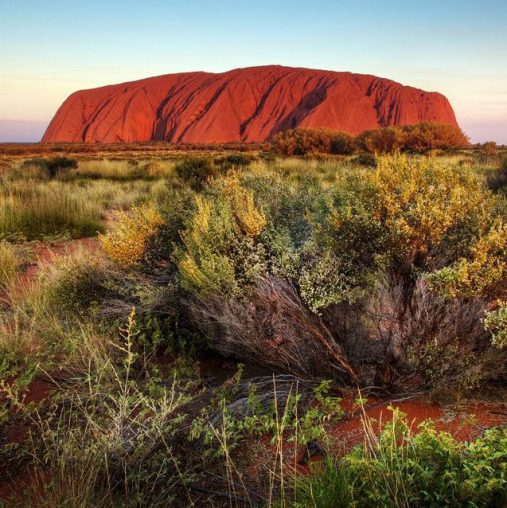 Uluru at sunset by Daniel Peckham 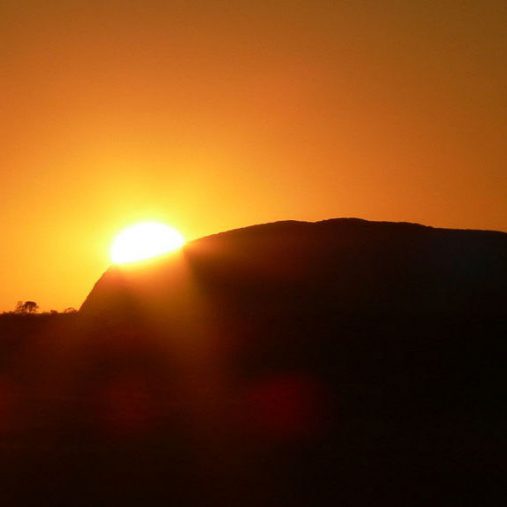 Sunrise over Uluru by Jamin

One of Australia’s most iconic landmarks Uluru has to be firmly at the top of your itinerary.

Although the drive is long and the road is repetitive, the sight of Ayres Rock radiating an orange glow in the early morning light will make it all worthwhile.

Australia’s Northern Territory attracts only the most adventurous of travellers.

Hot and humid the region boasts a wide range of spectacular landscapes, but other than a few road tripping tales you’ll not find too much to brag about on your return home. That is unless you call in to Crocosaurus Cove and get up close and personal with a crocodile.

NUMBER FOUR – DRINK A PINT IN AN OUTBACK PUB

There’s nothing as Aussie as an Outback watering hole.

Chewing the cud with the colourful characters who’ve shunned the big city lights in favour of the simple life will give you an insight into the real Australia.

Notable establishments across the country include The Pub With No Beer – NSW, Pub in the Paddock – TAS, and The Daly Waters Pub, NT. Pack up your car and head out back to get a real taste of the country’s golden nectar.

NUMBER FIVE – SLEEP OUT UNDER THE STARS ON THE NULLARBOR

A vast stretch of tarmac – 1100km to be precise – the Nullarbor Plain is one of the most remote stretches of highway in the country. Connecting the states of South Australia and Western Australia, there’s little other than bulldust, wombats and camels to be found along the hard shoulder of this epic route.

Known as one the quintessential Aussie experiences, traversing the Nullarbor will provide some truly memorable moments. The most humbling of which will be the sight of the Milky Way because thanks to the lack of light pollution, the heavens come alive at night blanketing the world in shinning silver stars.

NUMBER SIX – PERFECT THE ART OF JAFFLE MAKING ON A CAMPFIRE

Everyone has heard the phrase “Throw another shrimp on the Barbie Sheila,” but if you ask your average Aussie they’ll tell you that meat is the main feature on their BBQ.

Jaffles however are a family favourite, cooked up around the campfire and dripping with melted cheese they are as Aussie as the Outback. Grab yourself a jaffle iron from any good camping store and get your jaffle on.

Situated almost 350km from Queensland’s diving capital Cairns, Osprey Reef is a haven for thrill seeking scuba divers keen to get up close with the ocean’s most feared predators.

Rising some 2000m from the sea bed Osprey is home to a diverse range of marine life large and small, the most notable of which are the finned creatures we all love to hate. For the brave among you there’s the opportunity to dive with sharks without the security of a metal cage.

Diving in the deep blue with sharks. Now there’s an epic Aussie experience.

Have you had an EPIC Aussie Experience? Share your story with us in the comments below!