Does Adventure and International Travel Make You More Creative? 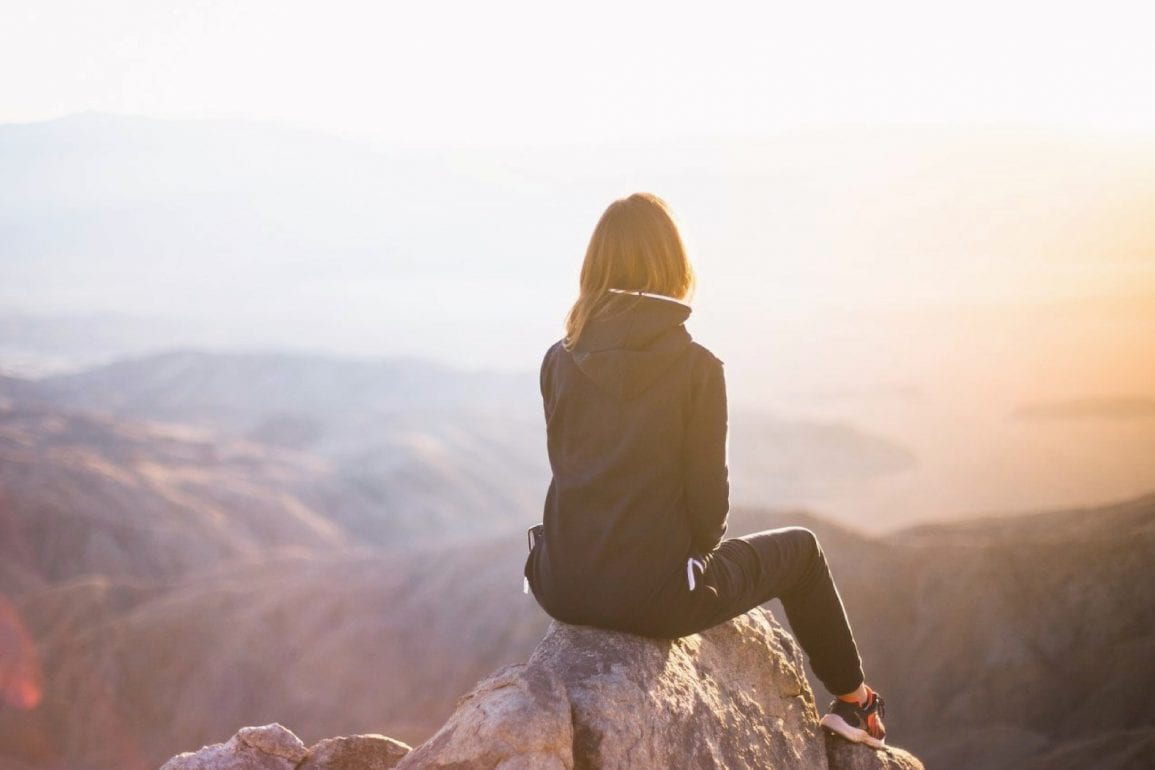 When most people think about travel, they don’t equate it as something that’s good for their health and well-being, but the reality is, it offers many benefits you probably aren’t aware of. In fact, it can even help you live longer.

When the Global Commission on Aging, the Transamerica Center for Retirement Studies, and the U.S. Travel Association conducted a poll that revealed travel can help prevent dementia and Alzheimer’s disease, it also revealed that women who took time off for a vacation only every six years or even less often, had a dramatically higher risk for a heart attack as compared with women who vacationed at least two times each year. Men who didn’t take a vacation at least once a year were revealed to have a 20 percent greater risk of premature death and about a 30 percent higher risk of dying from heart disease.

The benefits of travel are almost immediate, with nine out of ten survey respondents noting a significant reduction in stress levels within just a day or two of being away from home. Nearly 90 percent of travelers were also said to generally have a more positive outlook on life.

DOES TRAVEL MAKE YOU MORE CREATIVE?

Ernest Hemingway and Mark Twain both felt that traveling internationally made them more creative, and some scientists back this up. Hemingway was said to have drawn inspiration for much of his work from the time he spent in France and Spain, while Twain wrote in Innocents Abroad, his travelogue, that travel is “fatal to prejudice, bigotry, and narrow-mindedness.”

There have been numerous studies on the link between international travel and creativity, many of which have involved professor Adam Galinsky from Columbia Business School. In some of his more recent research, published in the Academy of Management Journal, Galinsky and three other experts discovered a clear correlation between creative output and the time spent abroad. Examining the experiences of creative directors of high-end fashion houses, the brands with creative directors who had worked and lived outside the U.S. produced more consistently creative fashion lines as compared to directors who hadn’t.

So, the answer is “yes,” travel makes you more creative and it may be a great way to get over writer’s block, advance your career and more.

HOW TRAVEL MAKES YOU MORE CREATIVE

Traveling brings many benefits that can make you more creative. For example, it makes you more open-minded as you’ll naturally come across new situations and meet new people. That actually helps your brain make new synapses and connections which allows you to come up with new, creative solutions.

When you travel to an unfamiliar place, it helps you to “think outside of the box.” One study showed that those who have beliefs referred to as “essentialist views,” did far worse on creative tests as compared to those who saw racial and cultural divisions as malleable and arbitrary. Travel also helps to boost self-confidence, and with a better sense of self, you can more easily venture outside of your comfort zone to solve a problem, allowing you to bring more creative ideas and solutions to the table.

Pack your bags and allow yourself to enjoy a travel adventure – it’s good for you! Then the next time you find yourself searching through Houston real estate, fantasizing about living in a warm, southern locale, perhaps you’ll be able to come up with a creative solution that allows you to purchase your dream home.