8 Ways Camping Will Change Your Perspective on City Living 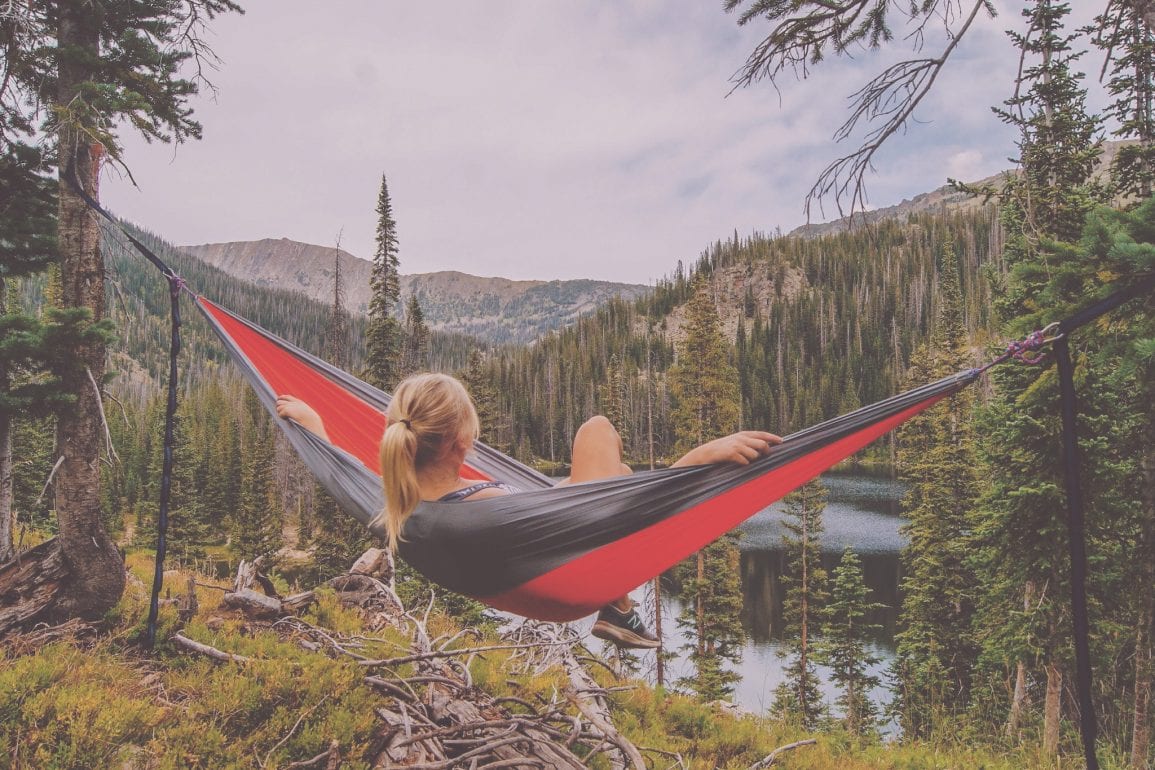 The human race was never designed to thrive in a concrete jungle.

Our hunter-gather instincts and hair-covered bodies were primed to live off the land and sleep out under the stars. However, today these activities are enjoyed only by the most adventurous who choose to reacquaint themselves with the rewards of living wild.

For some city dwellers the call of the wild is strong; packing their kit bag, securing their outdoor accessories in their truck (larger outdoor accessories can become a hazard on the road if not fastened securely with a couple of ratchet tie down straps), and preparing for the long ride out into the wilderness, this marks the start of an adventure.

However thanks to the lessons learnt out in the wilderness, on returning to the city they bring with them a new perspective on survival in a high-rise environment.

Starting to hear the call of the wild? Here are eight ways camping will change your perspective on city living:

Research suggests that the average mobile user checks their device 150 times a day and nearly one third of smartphone users admit that they are addicted to their devices.

In the modern world taking time away from the screen is a necessity; too much time in cyberspace and not enough time spent outside in a green space can impact your mental health and general well being.

Not only that but too much screen time can reduce one’s ability (and willingness) to connect with others offline, impacting relationships with friends and family.

YOUR ENVIRONMENT IMPACTS YOUR MOOD

It’s no secret that environment can be a contributing factor to mental health issues such as depression and anxiety, and in some circumstances also impact behaviours.

Remove yourself from the monochrome tones of the concrete jungle and immerse yourself in the vibrant, natural world and you’ll soon see the difference it makes to your mood.

Sunlight can also give you a boost, and although typically the weather here in the UK doesn’t always offer hours of clear skies, just being outside and exposed to natural light and fresh air can improve your overall health.

YOUR IDEA OF SILENCE IS DEAFENING

Anyone who grew up in the countryside will remember the first time they spent a night in the city. A heady cocktail of sirens, traffic, noisy neighbours, and light pollution stirs the soul until finally it becomes white noise, no longer aggravating the senses.

Remove yourself from the melee of the city and the true sound of silence can be heard.

Researchers examined the sleep patterns of campers for seven nights and found that sleeping in a dark environment – away from artificial light – helped rest their circadian rhythms helping them to feel better refreshed in the morning.

YOUR DAILY ROUTINE IS LIMITING

Daily routine is the life-blood of any city dweller. Commuting, working, socialising, exercising, as a species we may find comfort in the familiar but we’re not hardwired to enjoy repetition. It can also limit our experience of the world around us and lead us to become insular, missing out on opportunities to grow, learn, and explore.

In the wild, being spontaneous by making decisions ad-hock or taking the road less travelled offers us the opportunity to enjoy new life experiences, and step outside our comfort zone, two things that promote positivity and well being.

FRESH AIR AND EXERCISE ARE THE IDEAL SUBSTITUTE TO STARBUCKS

If like most of the western world you rely on your early morning caffeine hit to kick start your day you’ll no doubt be intrigued to hear that increasing your heart rate and promoting the circulation of oxygen through your blood stream has a similar, but much more beneficial effect as a shot of espresso.

Research suggests that after just a few minutes walking in a wooded area the body increases production of the chemical serotonin – a product of additional oxygen – as well as contribute to lowering blood pressure, reducing symptoms of depression, improving digestions and give your immune system an extra boost. And unlike caffeine there’s no come-down.

A recent study has suggested that, like hunter-gatherers in the jungle, modern humans are still experts at spotting predators and prey despite long being accustomed to the developed world’s safe suburbs and indoor lifestyle.

According to research we’re hard-wired to pay attention to other people and animals much more so than inanimate objects, even if those inanimate things are the primary hazard.

YOU SLEEP MUCH BETTER IN THE WILD

Throughout civilization people have worshiped the sun, and for good reason as its life-giving rays are responsible for populating the planet we call home. As such, despite your religious beliefs you should consider keeping the Greek sun God Helios in the back of your mind.

A recent study of the sleep patterns of campers found that abiding by the sun’s schedule promoted better sleep schedule and quality of Zzzzzzzz’s.

Camping gives you the opportunity to re-establish a real connection with the world. Whether by inspiring you to reduce your screen-time or encouraging you to substitute your morning coffee for an adrenaline inducing gym session, there are plenty of reasons why camping can change your perspective on city living.

Do you prefer sleeping out under the stars? Share your campfire tales in the comments below.