5 Amazing Things to do in Rwanda, Besides Seeing the Gorillas 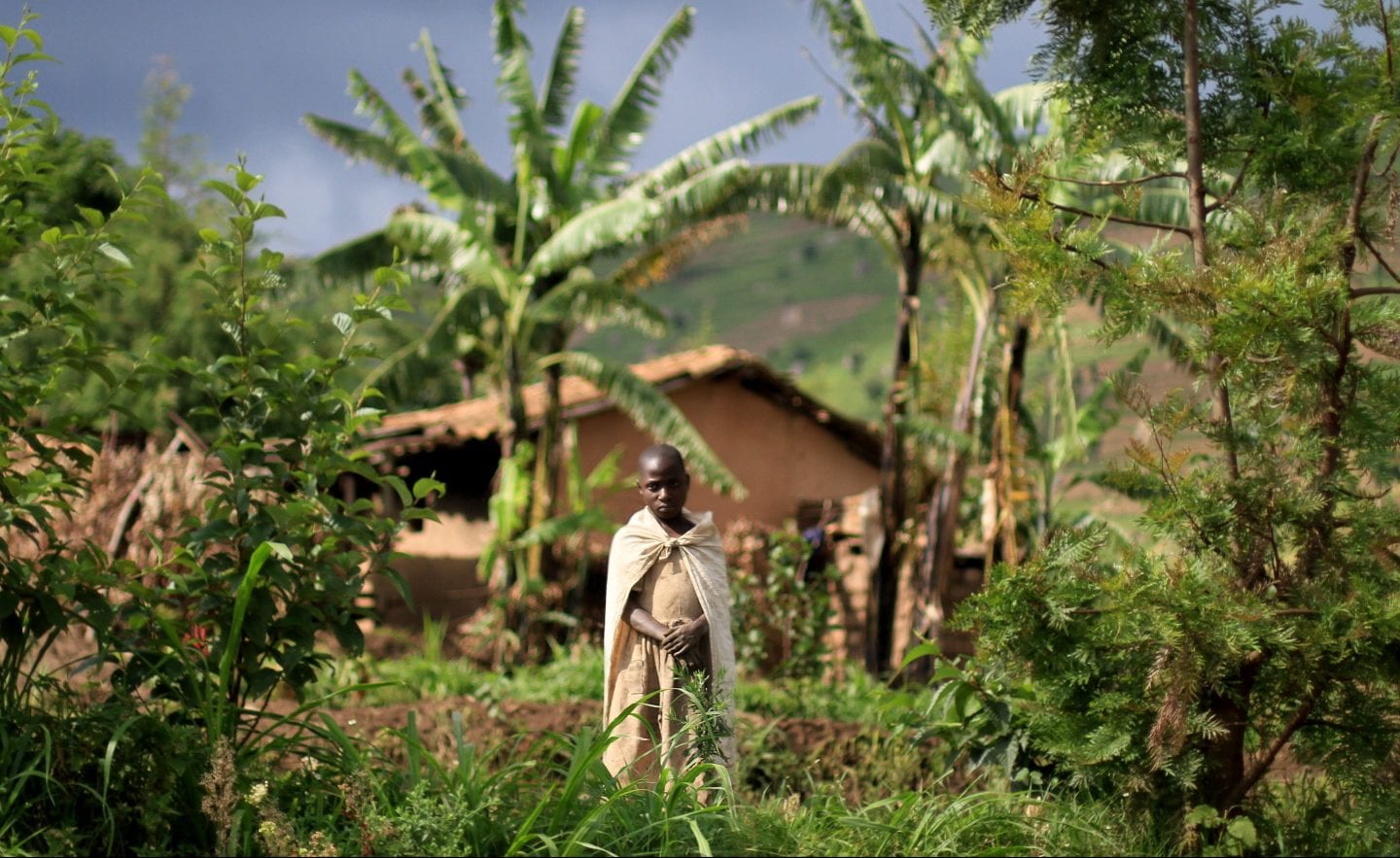 Rwanda offers a front-row seat to a jungle extravaganza; the primeval forests of Nyungwe National Park are inhabited by more than 75 different mammals, including the last of the world’s mountain gorillas, hundreds of chimpanzees, and nearly 300 bird species. besides seeing the gorillas.

Known as the land of a thousand hills the country is define by its mountain peaks, some of which form the volcanic forms of the Mufumbiro (a chain of volcanoes that run along the northern border of Rwanda, the Democratic Republic of the Congo (DRC), and Uganda). It’s here that the critically endangered mountain gorilla can be found roaming wild.

There are many Rwanda safari itineraries that offer the opportunity to undertake a gorilla trek, and while I highly recommend the experience, here’s a guide to some of the other amazing things to do in Rwanda. I mean, you may as well make the most of the chance to explore whilst you’re there!

Named after the Akagera River that flows along its eastern boundary, this national park is known for its wide, open plains and big game inhabitants including elephant, buffalo, topi, zebra, waterbuck, and roan antelope.

Choose to safari in the Akagera and you’ll also see olive baboons, vervets, and the secretive blue monkey which is only spotted on in the lower boughs of the forest whilst foraging for food. The park also offers a more unusual safari option, a boat trip along the forest-fringed Lake Ihema where huddles of hippos and basking crocodiles often make an appearance.

On top of mount Bisoke. Rwanda

Standing at 3700m Mount Bisoke boasts a perfectly conical volcanic shape and shelters a crater and crater lake within. Although not an exceptionally challenging ascent, the mountain demands all hikers have a good level of fitness due to its high elevation.

Throughout the climb a series of different vegetation habitats a visible; starting with bamboo forests, then moving into Hagenia – Hypericum forest and finally moving through Senecio – Lobelia bush near the summit.

The whole excursion can take between 5 hours and the whole day depending on the speed of the walk and the frequency of stops. The ascent typically takes around 3 hours.

Linger in the mist at the Volcanoes National Park

A post shared by Virunga National Park (@virunganationalpark) on Apr 6, 2017 at 1:42pm PDT

While tourists understandably visit the Virungas to catch a sight of gorillas in the mist, the active and adventurous traveller will be thrilled to find much more on offer here. Towering over Rwanda, Uganda, and the DRC, this volcanic mountain range presents a variety of rewarding climbing and trekking options.

Those who don’t possess a head for heights can instead seek out the rare golden monkeys that have made the park their home, a troop of which has also been habituated to human contact.

One of the most immersive ways to experience Rwanda is by exploring its landscapes on foot. The Congo-Nile Trail is a famous passage that winds alongside the country’s most famous stretch of crystal water, Lake Kivu, and offers participants dramatic vistas, thick vegetation and of course, the rolling hills from which Rwanda earns its affectionate nickname.

Trek or bike the 227 km (141 miles) from Rubavu through Rutsiro via the Karongi, Nyamasheke districts and finishing in the Rusizi District. The power of uninhabited nature here is spectacular, especially in the shadow of the majestic mountains passed along the way.

Lake Kivu is known to be one of the world’s only three known “exploding lakes.” Experiencing limnic eruptions, which are rare natural disasters involving carbon dioxide erupting from the deep lake water, the lake is one of the largest in the world.

Although tragically these explosions historically suffocate any living thing nearby, fortunately, no eruption has been recorded in recent history and visitors are more likely to experience a smelly warm vapor of combusting methane rather than an explosion!

Can you suggest some amazing things to do in Rwanda besides seeing the gorillas? Leave a comment below!