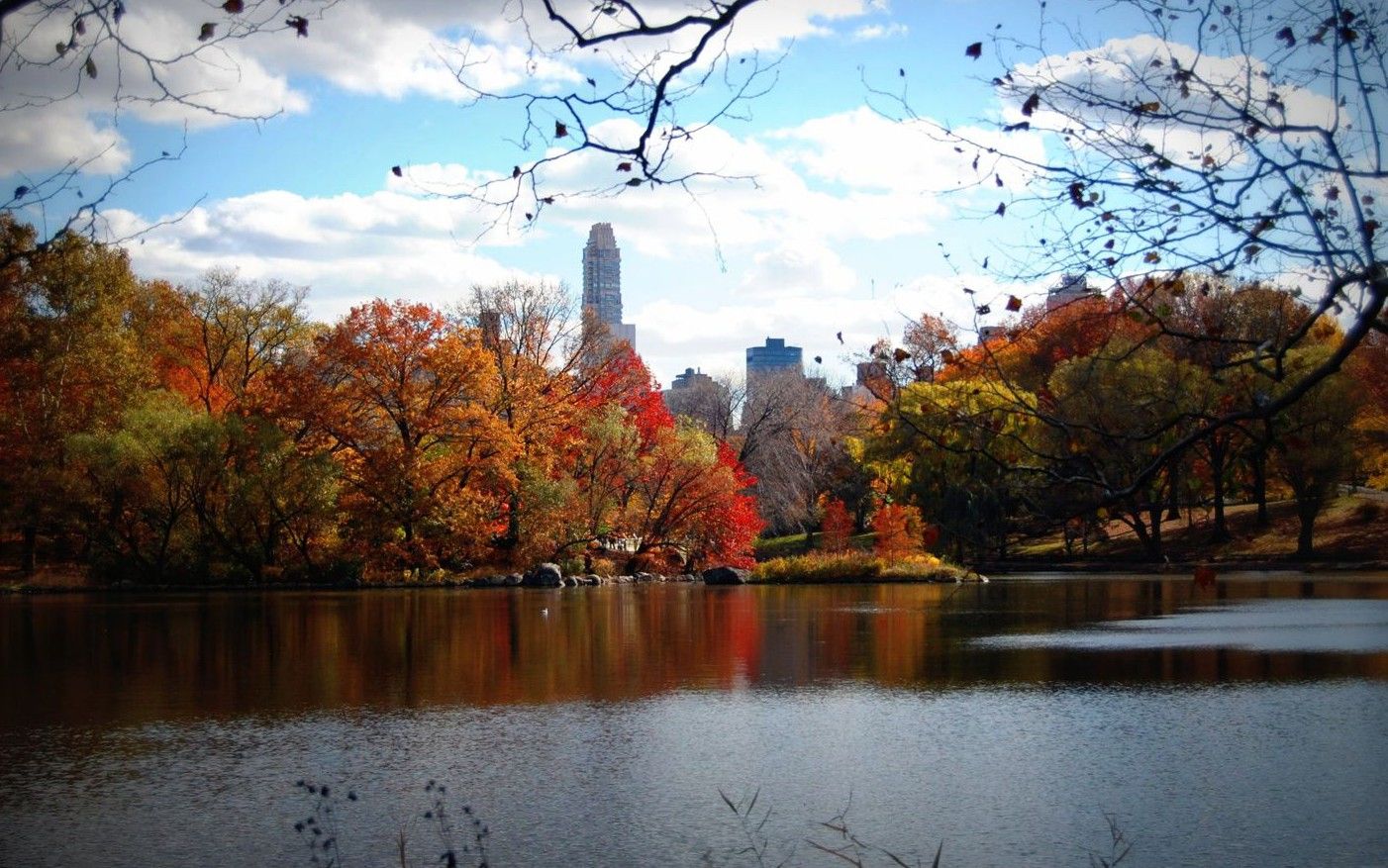 I want to wake up in the city that doesn’t sleep.New York, New York. As an outsider looking in, the relentless hustle and bustle can seem a tad overwhelming.

When stood in the middle of Times Square you can feel the pulse of the city beneath your feet. Exploring the maze of streets and avenues is addictive, every sidewalk is lined with treasures to explore.

Home to Carrie Bradshaw, Betty Suarez, Michael Corleone and the Teenage Mutant Ninja Turtles, New York’s iconic identity has been portrayed in thousands of films and TV series. Captivating the imagination of travellers from all walks of life it’s the perfect place for a long weekend.

With air travel becoming ever more accessible a trip to the Big Apple is an attractive prospect, but how can you make the most of your 48 hours in the greatest city on earth?

The quintessential NYC experience has to be hailing a yellow cab. You’ve just been to dinner or to see a Broadway show and as you walk along the sidewalk the heavens open. All notions of budget travel will vacate from your brain.

Adhere to tradition and hail a taxi cab using the following 5 step program.

It’s almost impossible to visit New York without stumbling upon one of the city’s iconic landmarks, however if your time is limited why not book a tour that incorporates your favourites into one afternoon?

With so many New York city tours to choose from we’ve compiled a few that would suit a 48 hour itinerary.

When planning things to see and do in New York pick out the tours and activities that appeal to you and then look online for tickets and deals that incorporate your chosen itinerary.

Opened in 1857 Central Park plays an important part in the life of every New Yorker.

Covering 843 acres of lakes, walk ways and wide open spaces it’s a great place to escape from the hustle and bustle of the city. After a morning of shopping up a storm on Fifth Avenue, why not leave your fabulous new purchases at your hotel and head across to the park to discover the hidden world within.

If your itinerary doesn’t allow time for visiting the park during the day consider grabbing your running shoes and heading out for a morning jog. Be a savvy traveller and combine getting your fitness fix with a little sightseeing.

If you’re tight for time in the city that never sleeps we suggest you take heed of the city’s catch phrase and continue your ‘sightseeing’ after dark. Famed for its social scene New York has a wealth of trendy watering holes, wine bars, live music venues and nightclubs to keep everyone in a party mood.

Enjoy the party atmosphere but be sure to pace yourself as you’ll have a full day of activity ahead of you tomorrow.

If you had just 48 hours in New York what would be first on your itinerary? Are you a culture vulture, movie buff or shopaholic?

Share your New York tips with us in the comments below.