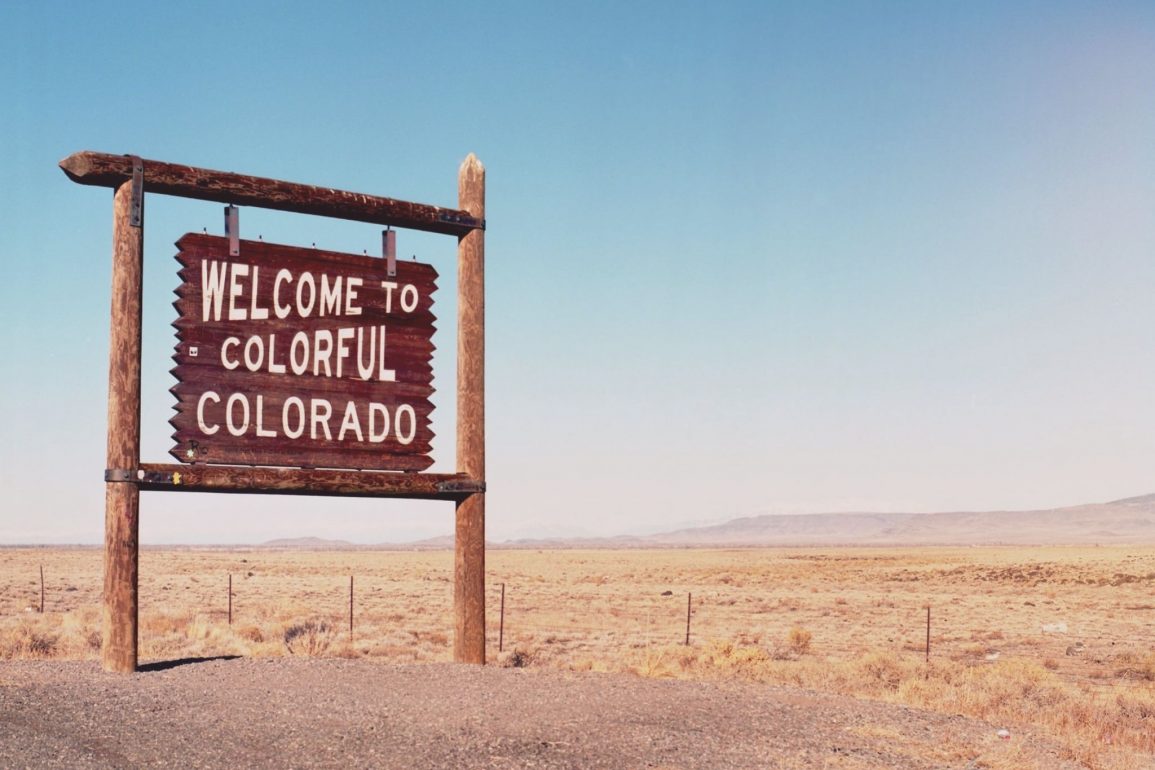 Aurora may be considered a suburb of Denver, but in size, it’s slightly bigger, spread over nearly 155 square miles, with the Mile High City covering 153. It lies about 9.5 miles east of downtown Denver and is home to Denver International Airport, with its location giving it the nickname, “Gateway to the Rockies.”

Many who move to one of the Aurora apartments or buy a home here, do so to enjoy the close proximity to the mountains and all the outdoor adventures offered nearby, as well as to take advantage of the strong job market. But before you do the same you’ll want to know about the cost of living here to ensure you make the best decision possible.

The average cost of living in this city may be higher than the national average, but it’s lower than the state average, with most Aurora residents paying less not only for rent and real estate, but for groceries, utilities, and gas.

The best housing options in Aurora

The cost of housing varies greatly depending on where you are in the state, with cities like Boulder and Denver some of the most expensive. Rural communities that are far from the big cities are the least expensive but Aurora offers more of a middle ground, with convenient access to many companies for work along with all the other usual attractions like world-class dining and entertainment, but the average rent is a bit lower here.

For example, a two-bedroom apartment in Boulder runs an average of nearly $2,000 a month but you can rent one for an average of $1,665 in Aurora. Of course, the exact amount you’ll pay can change frequently but that provides a good idea as to what you can expect. If you’re thinking about buying a house, there’s an even bigger difference in price with the median price of homes listed in Boulder at $850,000 whereas Aurora is just under $450,000.

Groceries and eating out in Aurora

While many people don’t consider food costs before making a move, that’s an important part of any budget. In Colorado as a whole, single residents spend an average of $316 a month, while a family of four runs up a total average of more than $925. While there isn’t a big difference between grocery and dining out costs across the state, it is slightly cheaper in Aurora as compared to Denver or Boulder.

There are lots of ways to save on groceries, for example. Sprouts offer great deals on fresh produce and you can often find digital coupons for King Soopers, especially for bulk items. When it comes to a meal for two at a mid-range restaurant in Aurora, the bill averages about $69, whereas in Denver it’s just over $75.

The average cost of heating and cooling your Aurora home or apartment is slightly lower than the state average and about average on the national scale. Obviously, if you were to move to a high elevation town in the Rockies, you can expect to pay a lot more to heat it during the winter. But lower elevation places tend to be cheaper, especially during the chillier months of the year.

Residents in the Aurora area can expect to pay around $210 a month for basic utilities like gas, electricity, and water.

Travel guides to Aurora and Denver, where to stay and play

Denver is known as the Mile High City, not because marijuana is legal here, but because its elevation is 5,280 feet — one mile — above sea level.

Denver is also a beer town that’s home to several craft brewers as well as Coors Light, which operates the largest brewery in the world just outside the city. The city even hosts the Great American Beer Festival each year. Marijuana is legal in Colorado, and Denver is home to several recreational marijuana dispensaries.

What & where to eat in Denver

10 best things to do in Denver