Top Places To Visit In Nepal 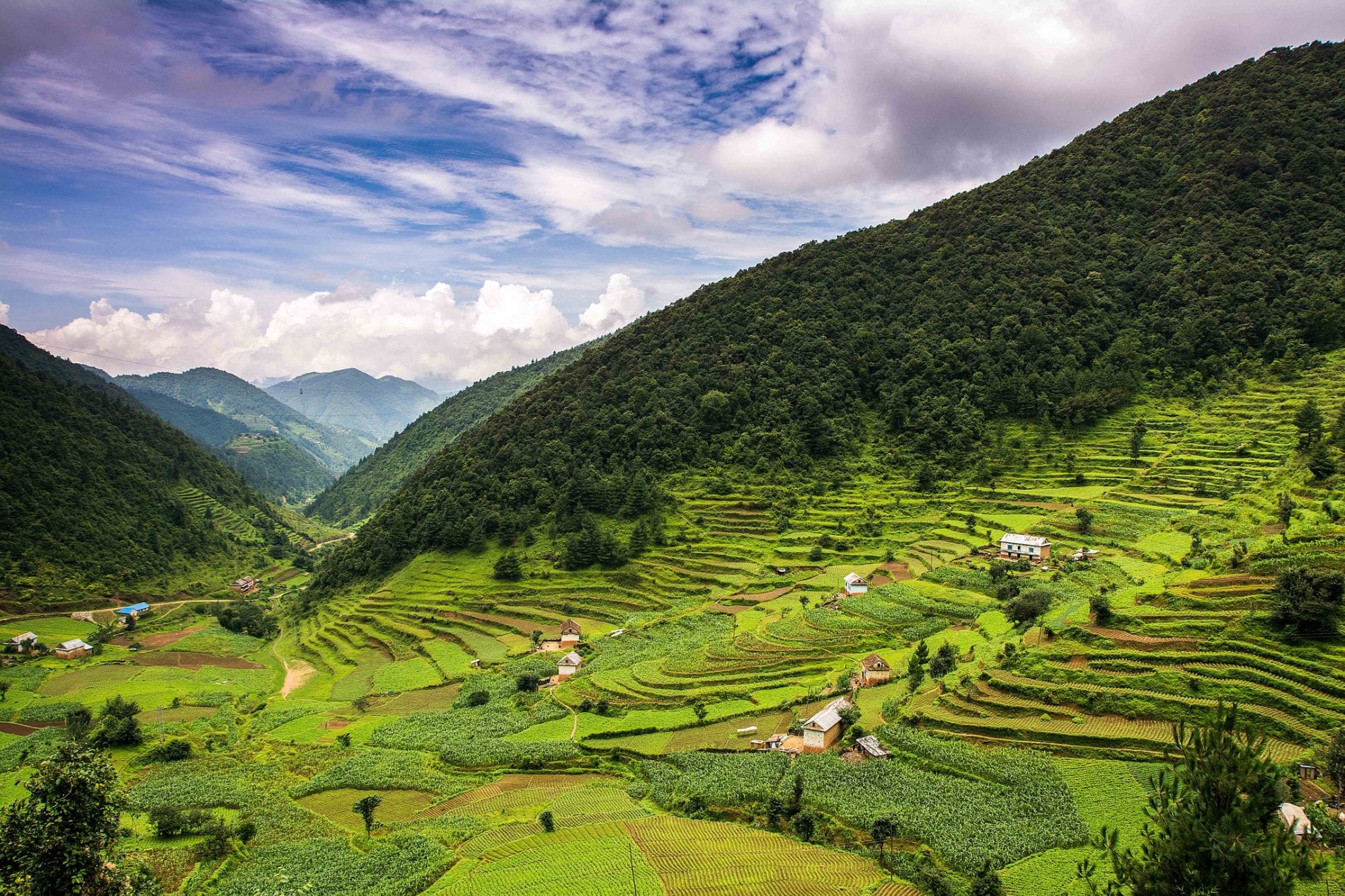 On the edge of the Himalayas lies Nepal, a land locked country surrounded by Tibet, India and Bhutan. Famous for Momos, friendly faces, Gurkhas, mountain trekking and the homeland of the tallest point on the earth, Mount Everest.

For a small country Nepal has such a large wealth of attractions, history and culture. You could spend years exploring the many assets Nepal has to offer, however below is a list of just a few highly recommended places to visit in this wonderful country:

The capital of Nepal, located in the Kathmandu valley of central Nepal is a hotspot for ancient history and culture spanning back nearly 2000 years. Although back in 2015 the Nepal earthquake hit Kathmandu badly, the city is making a swift recovery and there is still plenty to do and see in this bustling capital.

Kathmandu serves as a hub in which you can book treks and buy hiking gear to prepare yourself for heading up into the mountains. Before trekking into the Himalayas it is very important you purchase backpacker insurance as hiking can sometimes be dangerous and therefore medical cover is essential should you injure yourself whilst trekking. Top things to see in Kathmandu include Boudhanath temple, Durbur Square and Thamel.

Pokhara is the second largest city in Nepal located in the Kaski district in western Nepal, 200 miles west of the capital. Image a land where people blissfully boat around azure blue lakes surrounded by lushes’ green paddy fields with a backdrop of epic snow peaked mountains.

Well you’ve just imagined Pokhara. This rapidly developing city has a bustling nightlife and many accommodation and eating options. There are many activities to do here such as boating on the lake or paragliding over the city. Due to its close proximity to the Annapurna mountain range it is a starting point for many travellers looking to hike up into the mountains.

Established in 1973, Chitwan national park was the first one set up in the country and is regarded as one of the best wildlife viewing national parks in Asia.

Chitwan is located in the sub-tropical inner Terai lowlands of south-central Nepal. The Chitwan national park is home to an abundance of wildlife including deer, monkeys, Rhinos, elephants, black bears, tigers and crocodiles. There are many luxury lodges located in the Chitwan region all offering services for trekking into the reserve.

Lumbini located in the Rupandehi district of southern Nepal is the birthplace of Siddhartha Gautama, known to most as Buddha. Lumbini therefore is a world heritage site and has huge religious significance, attracting Buddhist pilgrims from all around the world.

Within Lumbini is a park known as the Lumbini development zone. This area is full of temples from around the world. The park is best enjoyed by hiring a bike for the day and cycling around, taking in all the history and religion this beautiful area of Nepal has to offer.