These Are The Best Spa Resorts In Russia, Armenia & Georgia 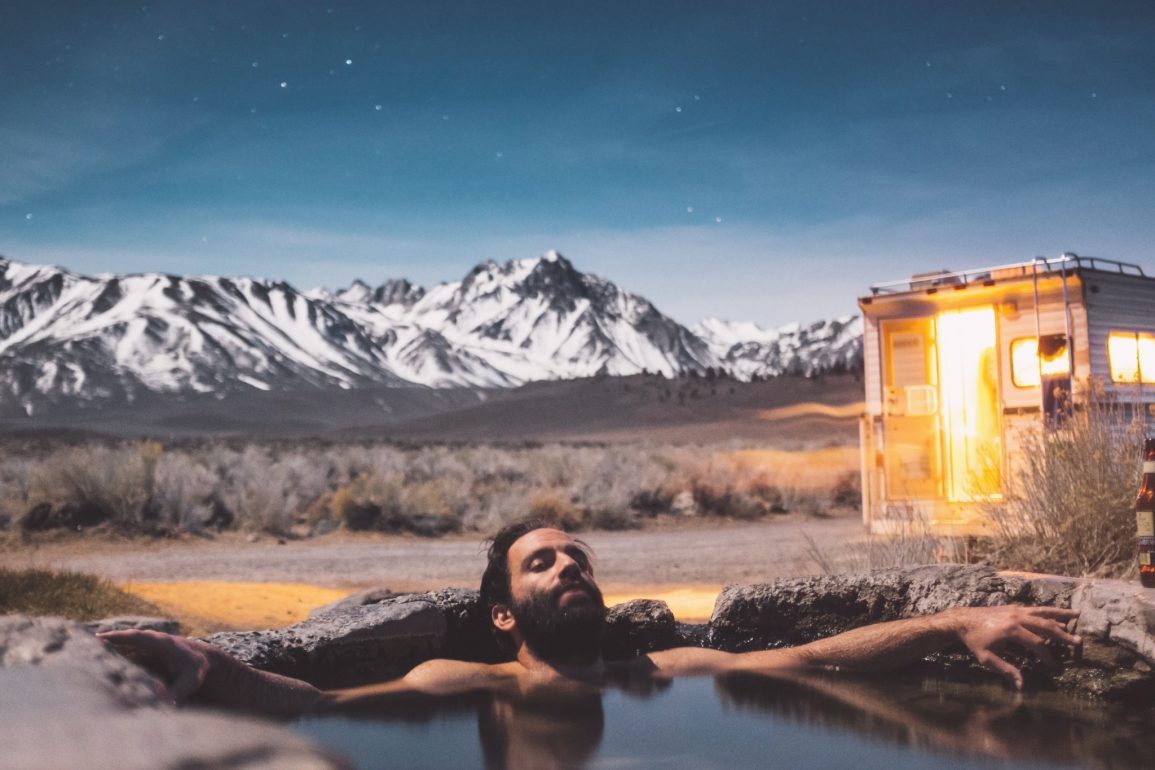 Russia, Armenia, and Georgia might not be at the top of your average list of the best spas in the world, however all three countries offer visitors the chance to decompress amid beautiful natural environments.

Visit https://visaexpress.com/russian-invitation-letter/ to get a Russian invitation for a Russian visa application.

The hot springs are located 11 km from Tyumen. Discovered half a century ago by people looking for oil, the water temperature is 40 degrees Celsius and above all year round and is rich in minerals such as bromine, calcium, magnesium and chlorine.

In the “Upper Pine Forest”, for example, the hot springs are directly open to the air. The hot spring here is a marble pool with two compartments. One pool contains very hot water, while the other is a little cooler. The entire complex also includes a waterfall and decorative palm trees. In the “before” area, the hot spring water comes directly from the ground.

Even in winter, the hot spring is very comfortable. Hundreds of tourists from the Urals and Eastern Siberia come here for exercise in temperatures of -25 degrees Celsius.

The medicinal power of the spas in Belokurikha has been known since the middle of the 19th century, and one of the most popular resorts is on the Altai Mountains. The first spa was established in the 1920s.

Local mineral waters belong to the carbonate – sodium sulfate – radon nano-water system with high content of silicon, fluorine, nitrogen and radon. They have anti-inflammatory and analgesic properties and also help with anti-allergies. The water heated to 42 degrees Celsius comes up from a depth of 400 meters.

Throughout the year, resting here will be comfortable: Belokurikha has a unique microclimate. Winters here are mild with short frost periods, while summers do not get so hot that you want to suffocate. In fact, the weather here is windless all year round.

Kamchatka’s hot springs are a natural expression of the volcanic region: there are over one hundred and fifty of them on the peninsula. Some of them are undeveloped “puddles” without any infrastructure, such as checkrooms, comfortable paving slabs and installed paths.

Bathing in Kamchatka hot springs is a unique experience: a panoramic view of volcanoes, meadows, snow and if you are lucky, no one around. Keep in mind that bathing in the local hot springs is unrestricted, but drinking the water here is not recommended. Apaberisky and Dumurokskiy hot springs contain arsenic and mercury. But there are other dangers in Kamchatka – it’s easy to run into bears here.

If you want to get closer to nature, then you can choose to soak in Khodutkinsky Hot Springs, one of the natural attractions of the Kronotsky Nature Reserve. It is possible to get there by helicopter, while in the winter time it is possible to take a snowmobile ride. More than 20 hot springs make up the Hot Stream. The temperature of the water inside is not less than forty degrees Celsius. A wooden locker room was built on the shore.

There are waterfront baths and swimming pools on the northern and western shores of Lake Baikal. The most popular are the Zelinda Hot Springs, a two-hour drive from North Baikalsk, and the Kotelnikovsky Springs. But be prepared for mosquitoes and wasps, which are really plentiful here.

There are many sanatoriums built around the springs. In the “Hakus” sanatorium, built in the middle of the last century, there are only fifty places in total. Of course, the infrastructure is very simple: here you can take a bath in the small waterfront bath with hot running water (water temperature reaches 40 degrees), and not far away you can take a shower, where the spring water gushes out of the rock.

The “Hakkus” sanatorium is open from the middle of June to the middle of October, and from the beginning of February to the middle of April. In autumn the sanatorium is closed due to storms, and in spring due to the melting of the Baikal ice sheet. In winter, the atmosphere is particularly atmospheric: in the freezing cold of minus 30 degrees, the steam that comes out of the water freezes on the hair and eyelashes, forming silvery white frosty hair.

Even in winter, the water temperature in the Kotelnikovsky spa can reach 81 degrees Celsius. This place is famous for being the only outlet for hot springs leading to the western shore of the lake, and there is no other similar place in the Baikal Rift Valley. The construction of this area started only a few decades ago. Nowadays it is possible to relax in the “Kotelnikovsky cape” recreation center, which includes two hotels and several mineral pools, two of which are open-air and one of which is indoor. In summer it is accessible only by water, while in winter it is possible to reach it by car from Baikal village via snowy roads. It is also possible to reach Kotelnikovsky spa by helicopter.

Jermuk spa resort is the most popular in Armenia and is located at an altitude of more than 2000 meters above sea level. The name of the resort comes from the Georgian word “jerm” (meaning “warm”).

The resort is surrounded by more than forty medical springs with water temperatures reaching 60 degrees Celsius. They originate from geysers, which gush out almost two million liters of water per day.

At the Jarmouk Resort, there are retreats with spa areas and open-air pools. Those who prefer to be closer to nature can take a “natural” bath with hot spring water directly under the open sky.

Jarmouk can be reached from Yerevan in less than three hours. However, if you are traveling by car, it is best to spend half a day on the road: the road is scattered with old churches, castles and monuments, and offers a magnificent panoramic view of Mount Yarara.