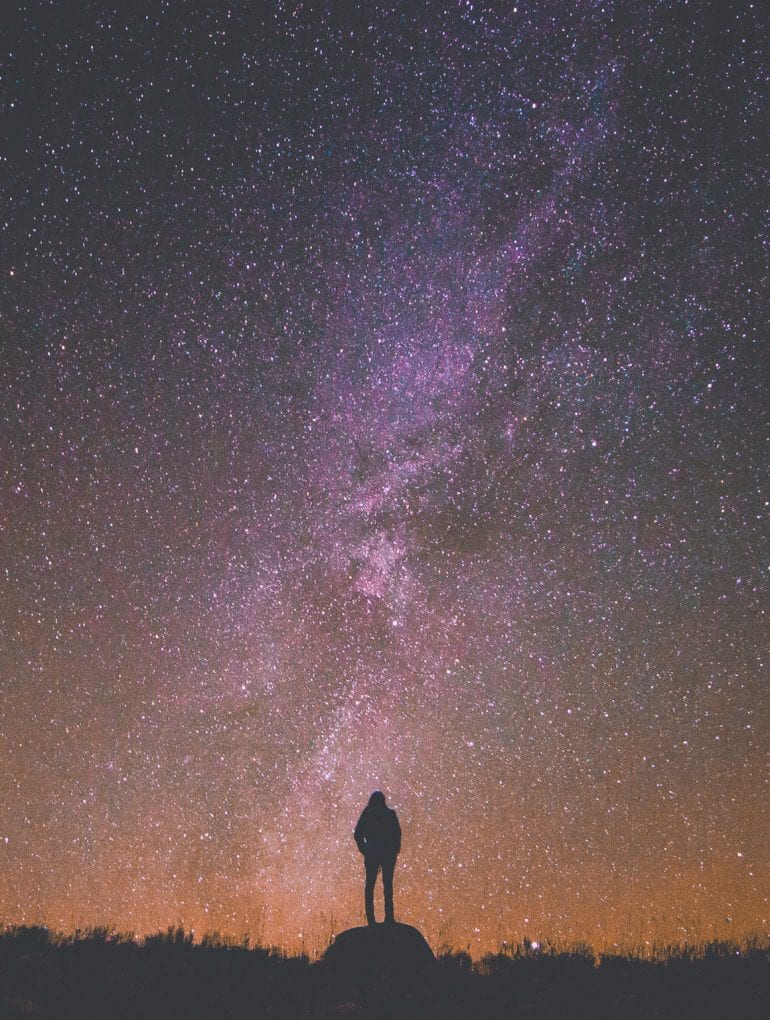 Stargazing Destinations in India That Will Leave You Awestruck

The thought of universe’s vastness is definitely something that leaves one humbled. The stars are a reminder of the millions of lives that have been spent on a speck of dust hanging on a sunbeam as described by Carl Sagan.

This sometimes adds a melancholic tinge to one’s thoughts when witnessing the immense beauty of the sky at night adorned by the stars. Even on nights when the sky is clear and pristine, the city lights definitely conceal the innate darkness that nature has, making the vast skies look less magnificent at night.

There are many stargazing locations in the world and across India, with many stretches of wilderness which present many revealing sights of the expansiveness of the universe. Whether you would like to see a meteor shower or the Milky Way, these locations will definitely leave you spellbound.

Situated in the north-eastern portion of the capital of the union territory this particular island is well-known for its amazing beaches, serene vibe, underwater marvels and its isolated situation.

It is almost unreal to observe the azure waters turn into a twinkling sea of droplets of light as the smooth sky from above gets mirrored by the sea.

Bharatpur Beach where coral reefs thrive is heaving with various kinds of tropical fish which is a magnificent sight to witness during the day. On the other hand, Laxmanpur Beach is famous for its majestic view of the sunset.

For those who are adventurous, visiting Rann of Kutch at night is definitely a treat to witness. Even though the weather conditions are slightly on the harsher side, enduring them is definitely rewarding.

For those interested in stargazing, the inimitable surroundings along with the never-ending tracts of white land, open skies and the starry roof above is definitely an experience to remember.

This location is also home to a variety of fauna such as flamingos and wild ass. It also has Champaner which is a UNESCO World heritage site and Mahatma Gandhi’s ashram which one can visit in the day.

This highland grass lake is an enchanting view, especially during night time when a starry sky highlights the bareness of the backdrop which creates a fabulous spectacle that could make want to catch a star.

Camping near the lake is also an exciting prospect, you can set up a barbecue, put up a camp fire, and enjoy the magnificence of the night.

Located in the heart of the Spiti Valley, this destination offers a crystal clear view of the starry sky adorned with the beauty of the stars.

It is also famous for being the world’s highest village that is accessible by road. This definitely makes it the apt spot to see the infinite magnificence of the expansiveness of the sky.