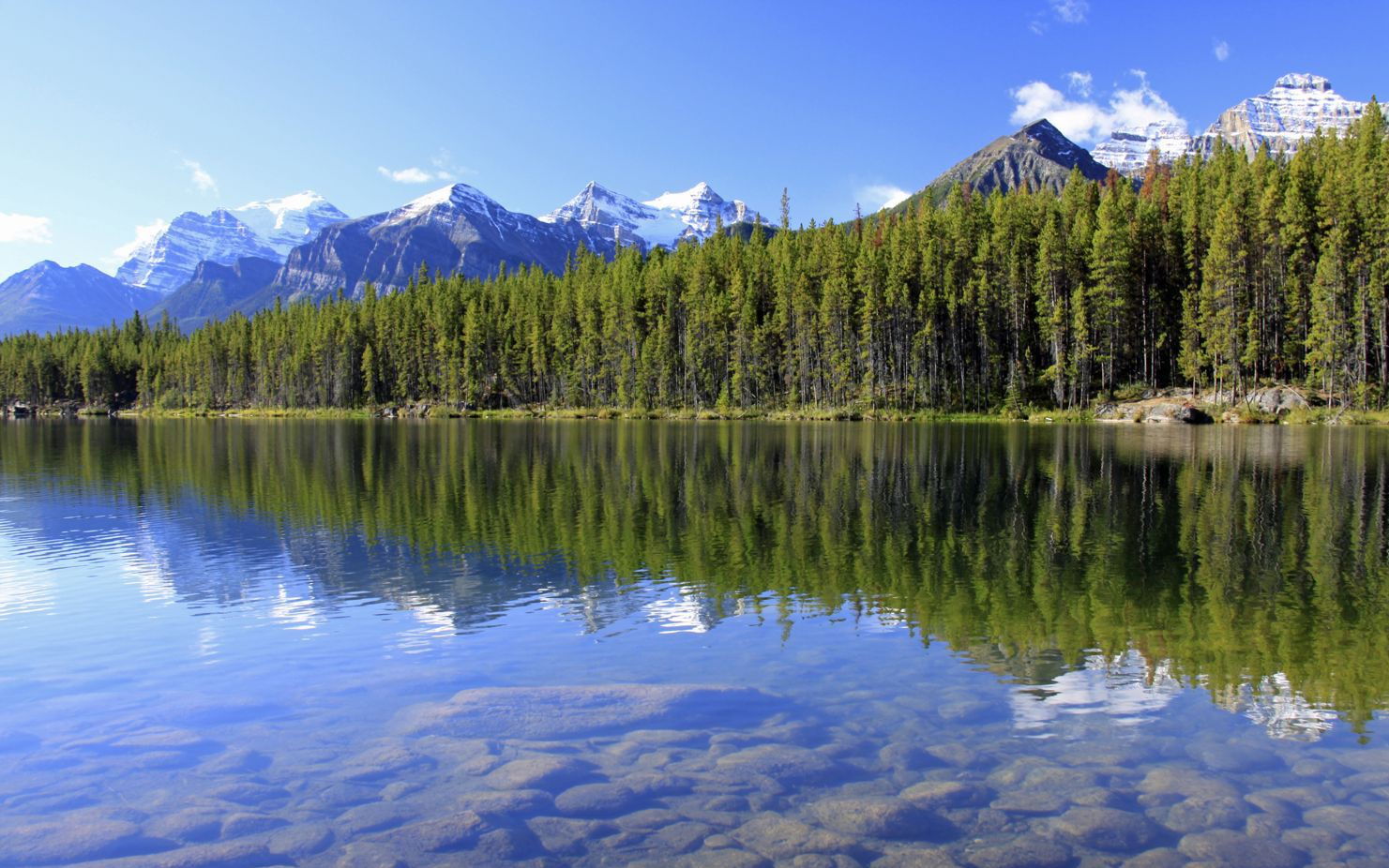 With my Dad’s family living in Canada, a visit is really the epitome of a cheap holiday for me and as such, it’s one of my favourite holiday destinations.

By staying with family, we’ve managed to save money on accommodation and spend time travelling across the provinces in one of the most picturesque countries in the world. Mother Nature has cast her spell over the entire landscape which changes seasonally and entices adventurous travellers from near and far.

Filled with a wealth of photo opportunities I’ve compiled my top five locations to visit in Alberta for a picture perfect postcard photograph. 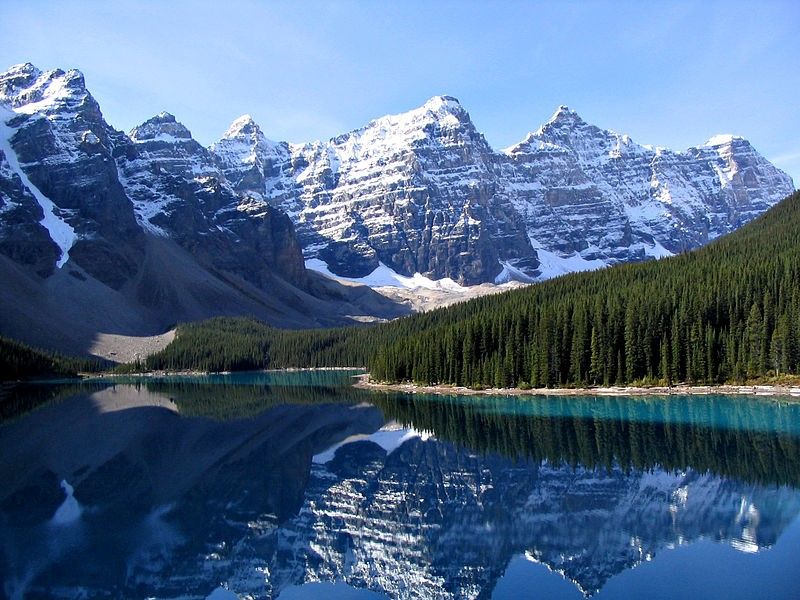 Banff National Park is home to Lake Louise, a sprawling and picturesque lake nestled at the foot of the Rocky Mountains, surrounded by forest and a glacier.

It doesn’t get much more idyllic than this I can assure you. On the banks of the lake is the famous Fairmont Hotel which offers fine accommodation, but if you’re looking for a more cost effective alternative then there are plenty of camping sites which offer the opportunity to get up close to nature.

Other key sites to take in whilst staying in Banff include the Columbia Icefield, Mount Forbes and the Castleguard Caves. Of course, keep your eyes peeled for bear, elk, moose and beavers along the way. 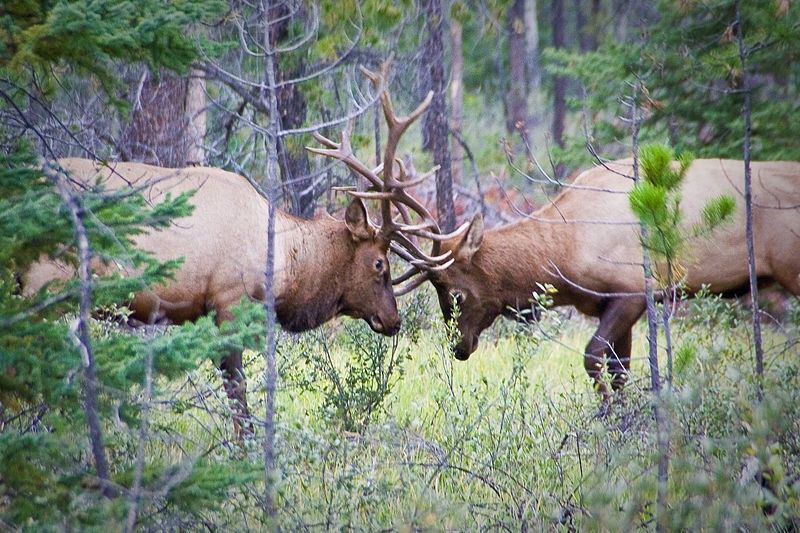 Banff’s neighbour, Jasper can match its rival for stunning scenic beauty and I have to say, it’s my favourite park of the two.

Again, you’ll be travelling through the Rockies and are treated to some spectacular mountain scenery, with Canada’s wildlife roaming free and setting up that perfect photo opportunity.

As the biggest national park in the Rockies, there are many sights to see within Jasper. Some of my favourites include the Athabasca Falls, Mount Edith Cavell and the Miette Hot Springs.

Jasper also shares the Columbia Icefield with Banff and offers the chance to enjoy some great outdoors activity including fishing, hiking, skiing and wildlife watching. 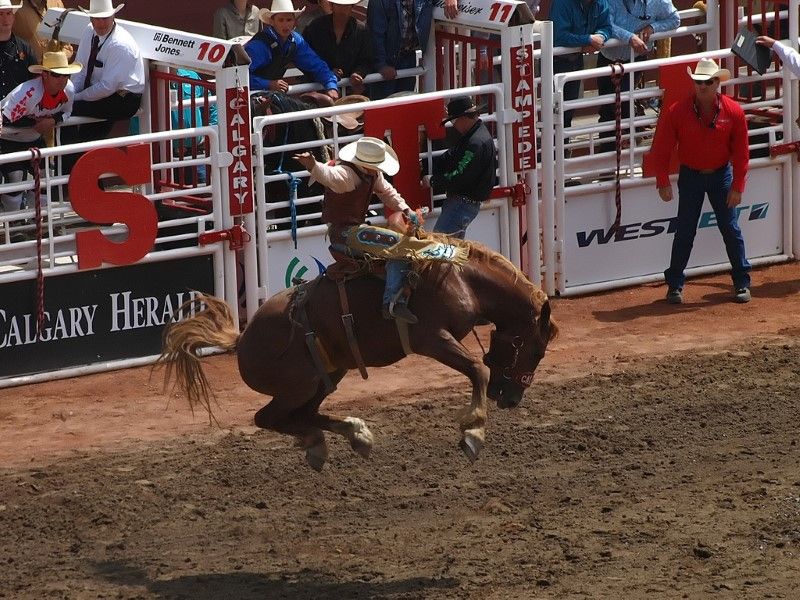 Calgary is a stunning city that has retained a firm hold on its traditional heritage whilst welcoming the inevitable regeneration and population growth.

Take a trip up to the top of the Calgary Tower for incredible views across the city or head for the Saddledome during hockey season to catch a game.

My favourite time of year to visit is during July where you can witness the spectacle that is the Calgary Stampede. Cowboys and cowgirls flock into the city to watch one of the biggest rodeos in the world. 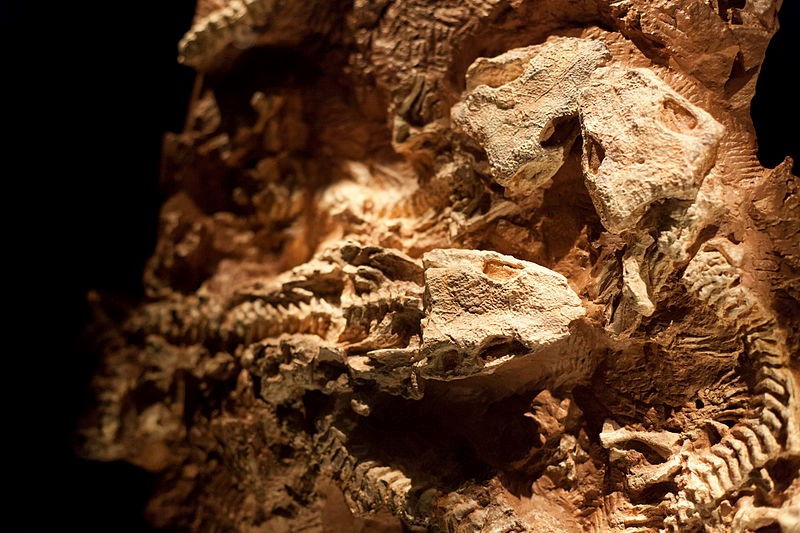 This is the original land before time, where you can quite clearly see where the dinosaurs once roamed.

Located amongst Alberta’s Badlands, Drumheller is the centre of dinosaur activity and is home to the Royal Tyrell Museum, one of the leading dinosaur centres in the world.

Here you can explore the canyons and the hoodoos or even take part in a dinosaur dig to unearth creatures from the past. 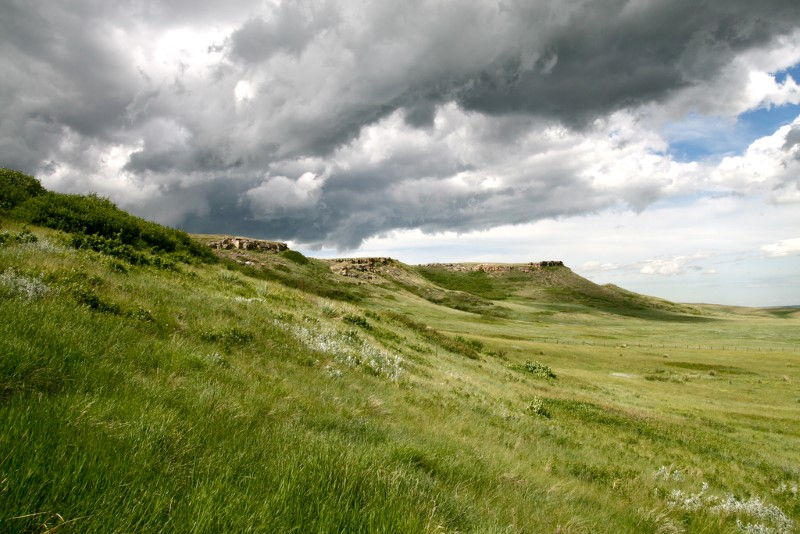 Easily one of the most memorable places I’ve visited in Alberta, this is an ancient First Nations sacred site.

Belonging to the Blackfoot tribe, here they would drive the buffalo off the edge of the cliff, plunging to their deaths.

The view of the rugged cliffs is so evocative and the museum that accompanies this really puts the culture and site into context.

Has my guide to the picture perfect views of Alberta inspired you and your camera to visit?