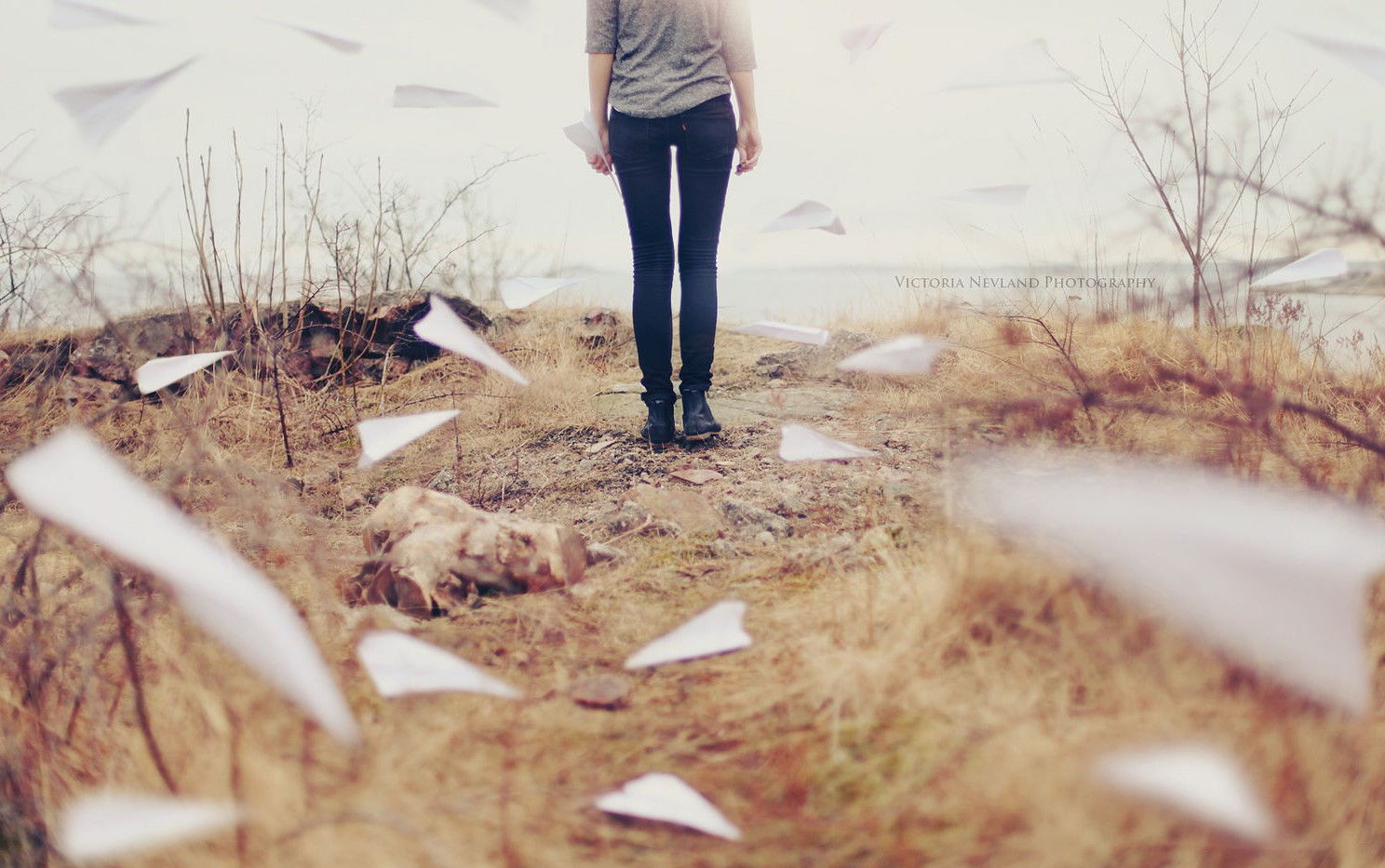 This week we chat to Aussie expat Megan who recently cut her ties with normality and embraced a truly remarkable existence.

From high flying paralegal to love struck perpetual wanderluster, her story is one of following dreams and altering the path of life to visit the locations at the top of your itinerary.

Her first stop is Florida, then she’s off to take on the world. 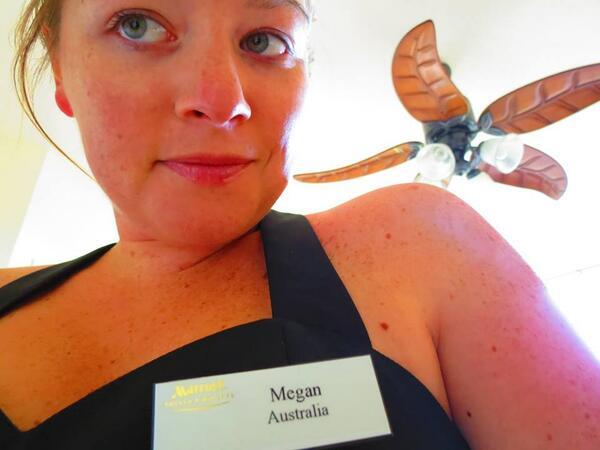 “Good evening, welcome to Charleys Cabana Bar, my name is Megan and I will be your waitress this evening.”

You’re probably wondering why, after 5 years of law school, I’m now waitressing – I know my parents probably are!  Your first thought will most likely be “the economy”, which seems to be everyone’s excuse for everything these days, however you would be wrong.

With $45,000 worth of student debt, I’m now a cocktail waitress because I choose to be.  I chose to leave my position as a paralegal within a reputable family law firm, I chose to immigrate to a country which wouldn’t recognise my Australian law degree, and I chose a life of travel over a career.

I chose to be happy.

You probably think I’m nuts, and honestly it was an incredibly hard decision to make, however looking back I wouldn’t have done anything differently.

My husband is American, and I’m Australian.  We met in Africa – a story which astounds most of my customers who then tip me incredibly well!  After a 2 year whirlwind romance around the globe one of us had to immigrate.

Mike spent 12 months in the lead up to our Hawaiian wedding in Australia, and we both had $50,000+ per year jobs.  I didn’t let on to my family and friends, however I spent countless nights unable to sleep wondering if immigrating to the US was the right decision for us.

We both had fantastic jobs, I had a career path set, our whole family base was in Australia, and yes, Mike had a house in the States, but that was it.  There was no promise of a job let alone a career for either of us in the United States.

Once we moved to Florida we would be on our own.

THE GREAT OPEN ROAD OF LIFE 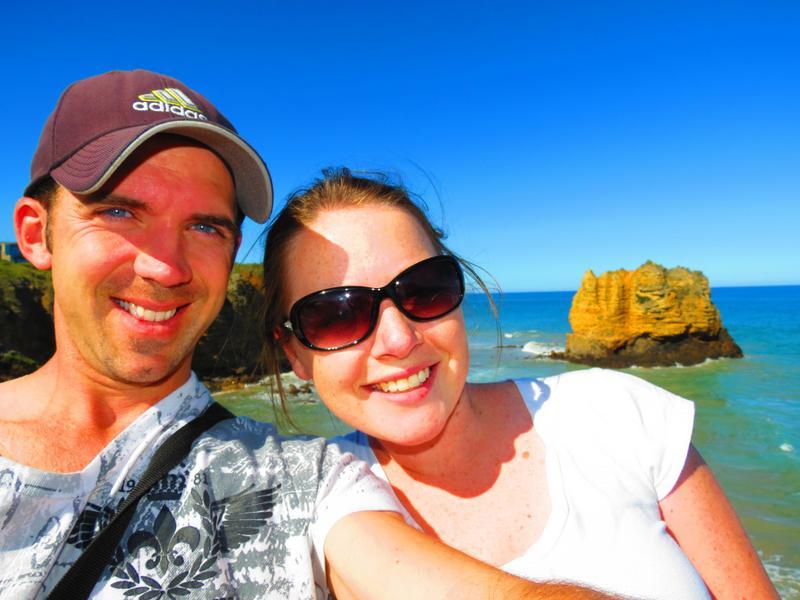 I sold the move to everyone at home as an amazing adventure, attempting to convince myself of the same.

I sold the move as “I’ve just spent 5 years studying; I deserve to go and lie on the beach for a year in Florida and I’ll probably travel until I get my US citizenship (4 year process).”

Secretly I wasn’t so sure.

Admittedly I haven’t spent the last 6 months “lying on a beach in Florida” however I have seen the start of an absolutely amazing adventure. 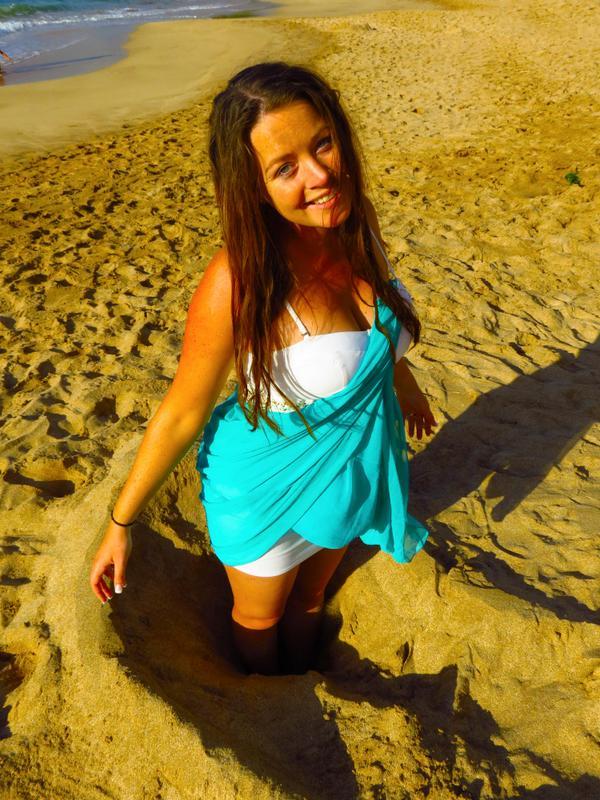 Having minimal roots and minimal obligations isn’t as scary as I thought – in fact it’s liberating.

We can take off on a days notice and drive up the East Coast of America; we can catch a flight out for the weekend to Mexico or the Bahamas; we can volunteer for two months in the Galapagos Islands – which we plan to do next year after having sold our house.

That’s right – having had a taste of true “freedom” we’re now thirsty for more, and will be selling our home and possessions mid next year to take off around the world…full time.

I once heard a quote which said: “instead of wondering when your next vacation is, why not create a life you don’t need to escape from”.  That’s exactly what Mike and I are doing.

I want to be a traveller. 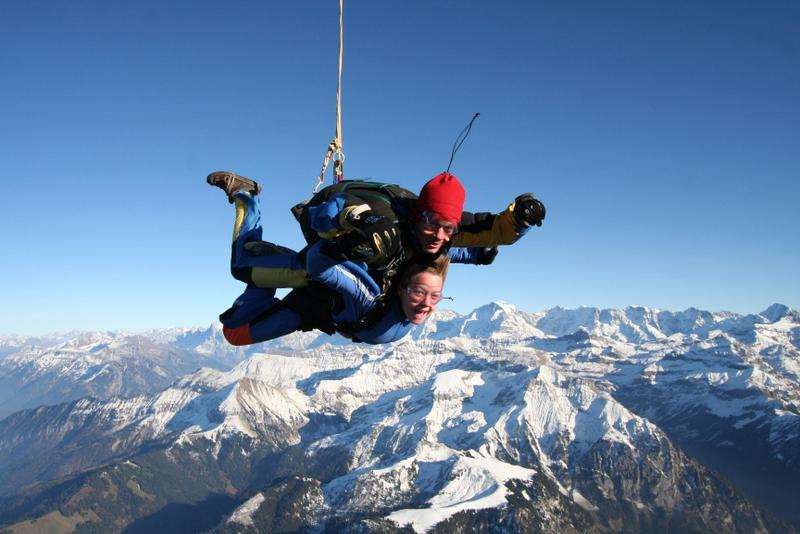 I want to experience the world in living colour instead of watching it from a 50 inch television screen which was purchased with money from a stressful 9-5 job.

I want to journey to the Pyramids of Giza, watch fireworks light up the Eiffel tower, camp in the plains of Africa and wake up to the sun rising over the Serengeti.

I don’t want to wonder when my next vacation will be or live vicariously through others.

I want to travel the world for the rest of my life, and if I have to pick up jobs on the side as a cocktail waitress to make that happen then so be it…that or winning the lottery!  And if we have kids, they’ll be the most well travelled children the world has ever seen!

What’s the point of life if you’re not going to live?

You can do it too.