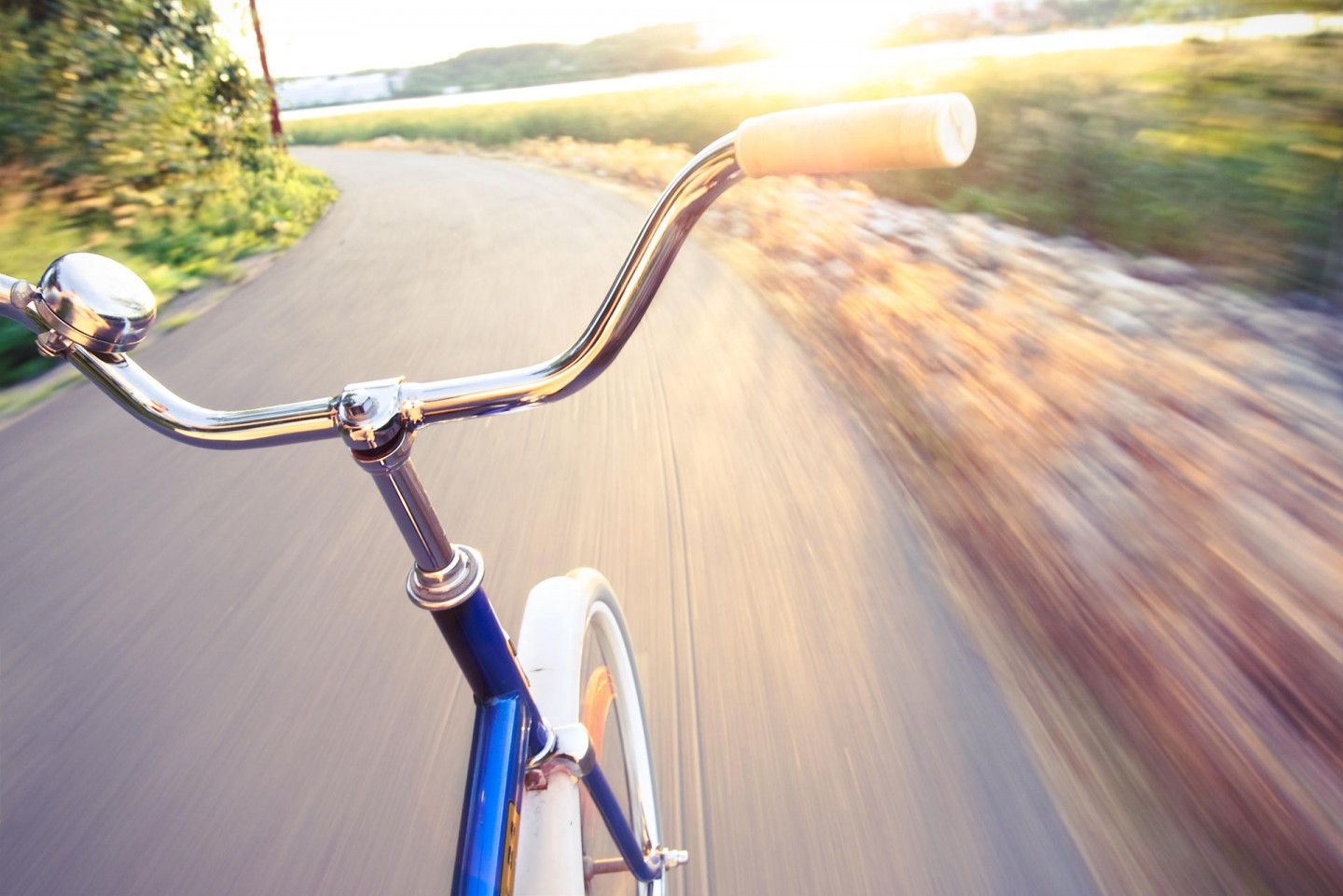 Welcome back to our guest author series in which we invite other intrepid travellers to share their most memorable travel moments.

This week Kathleen talks to us about a journey of such epic proportions it saw her cross an entire continent on just two wheels.

An life education and a chance to tackle adventure head on this is a wanderlust inducing week for sure.

So grab your gel seat and get comfy, we’re in for an awesome ride…

Looking back, one of our most epic adventures yet was such a giant thing that I realize now I had to downplay it in order to convince myself I could really do it.

When we made the decision to ride our bicycles across the United States in 2012 it was rather daunting to think about.

How on earth are my little legs going to pedal for 4,500 miles?!

A life of normal vs awesome

What are we thinking?

Why don’t we just fly to Europe and do more-normal travel things?

Let me back up for a second. My husband and I had plans of quitting our conventional jobs and selling most of our possessions for months.

What we weren’t always sure of was what we would do first after leaving said jobs and selling said possessions.When the sky is the limit it can be intimidating to make the “right” decision.

We finally came to an agreement that we would travel in the United States for several months before exploring abroad.

My consent caught me off guard because I had been dreaming about travelling in Europe and South American together for as long as I could remember.

Yet, I realized that it is so common for individuals to overlook what their home country has to offer before they go running off to some far away, exotic destination. At least it was that way for me.

So we committed to our decision, telling everyone, buying bicycles and all of the necessary toys, and researching others that had accomplished the TransAmerica Bike Route before us.

And, yet, all the while I think I was just going through the motions.

Cycling from east to west

Image | East to West, A Route Across the USA

Had I looked at a map of the United States and fully grasped we would be riding bicycles across the entire country I may have had a panic.

Good thing I didn’t in fact look at a map or have a panic because the five-month bike ride ended up being the most rewarding thing I had done for myself to date.

We had no idea that the ride across 10 states and nearly 4,500 miles of roads would change us in so many profound ways. We encountered kindness from individuals, families, communities, churches of every denomination, towns, campgrounds, you name it, it happened. I learned that 90% of this journey was mental and probably only 10% was physical.

It was a mind game of pushing through the next climb, or insane heat, or the rain, or hail, or snow, or semi-truck crowded roads.

We visited towns and cities we never would have for any other reason. Towns with population 15 and cities as big as Missoula, Montana.

Because we were travelling at such a slow pace we were privileged to genuinely see these places.

See the scenery, the people, culture, shops, restaurants, schools, markets, history and accommodation options. We saw and felt every single moment of each day.

Learning as we go

We weren’t napping or talking on the phone as these places passed us by out the window of a car. Every single mile between the coast of Virginia to the coast of Oregon was truly experienced. It was a kind of travel I had never encountered before.

Real slow travel partnered with the best kind of immersion.

I learned that there are some wildly different cultures within the United States, that eastern Kentucky and eastern Oregon are almost different planets.

I now believe that hospitality from Kansas should be taught in schools. Colorado sure is pretty, but wow did their mountains kick my butt on a bike.

I learned people in Wyoming do whatever the hell they want, and they are doing some cool things. Wow, is Virginia the most unlikely, bike-friendly place we’ve ever been. And, when they talk about rain in the Pacific Northwest they are neither kidding nor exaggerating when they say it always rains.

I learned that not everyone is in such a hurry and there are places where people look you in the eye and want to help a complete stranger.

I learned that sleeping in my tent in the middle of no where is my favourite place to be.

I learned that the United States has so much to offer in regards to its generosity and culture that spans much farther than the iconic locations like Las Vegas or NYC.

And, at the moment in which I saw the Pacific Ocean with my own eyes, after nearly 5 full months of pedalling my little bicycle, I learned that I can do absolutely anything I set my mind to.

So, like I said, looking back I thought I had to downplay this epic adventure for my imagination to be able to grasp the task at hand, but I will never again discredit anything in that way.

I now know that the epic adventures that involve the most risk can be the most cherished journeys I will take in my life…and, I can’t wait for the next one!

Have you explored the highways of the USA by bike? Share your comments with me below.