5 Must-See Destinations For Your Summer Adventure 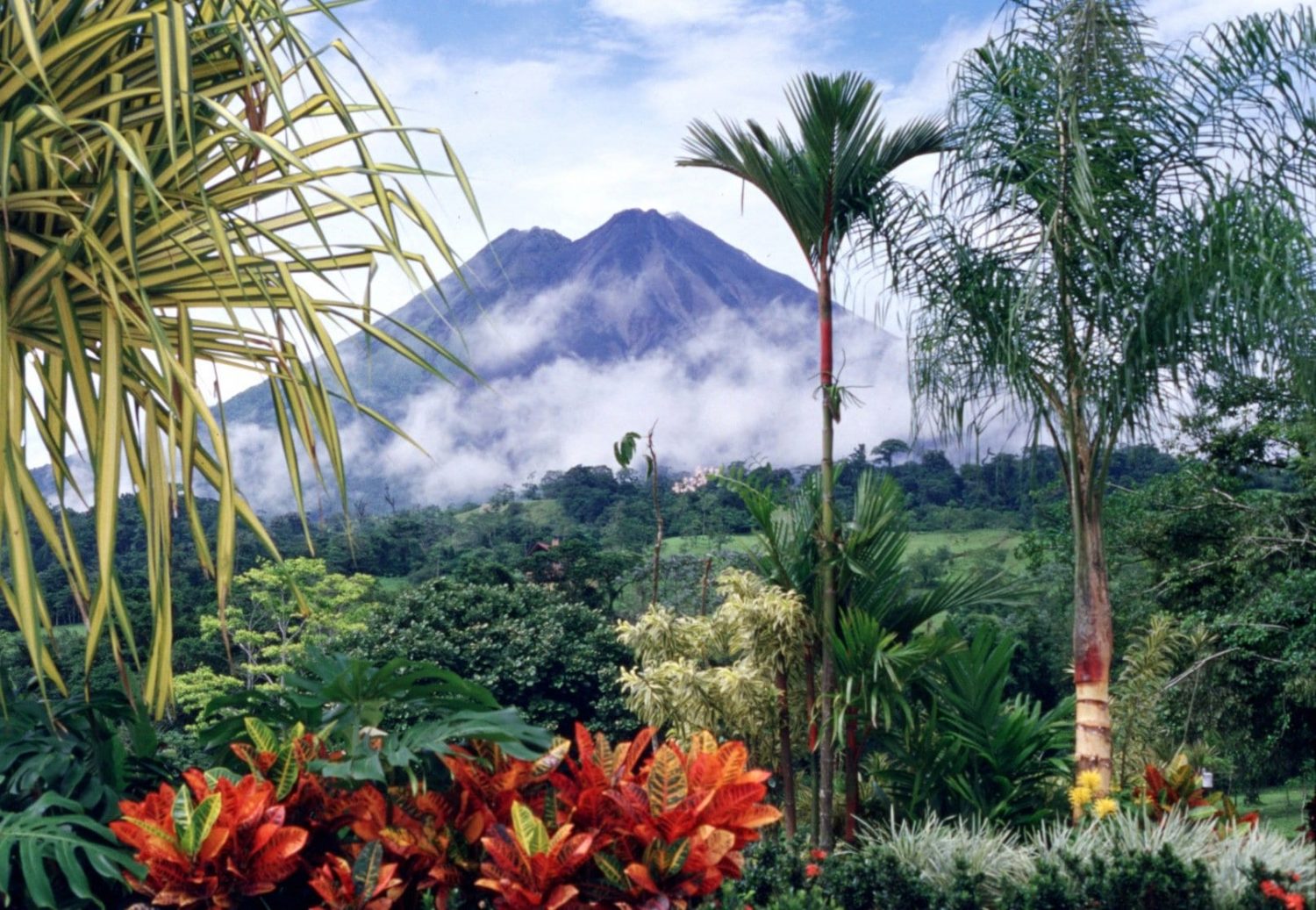 For travelers, the season represents sacred months to explore new countries. Every year, thousands of like-minded individuals jet off on adventures throughout the world – here’s where to join them. 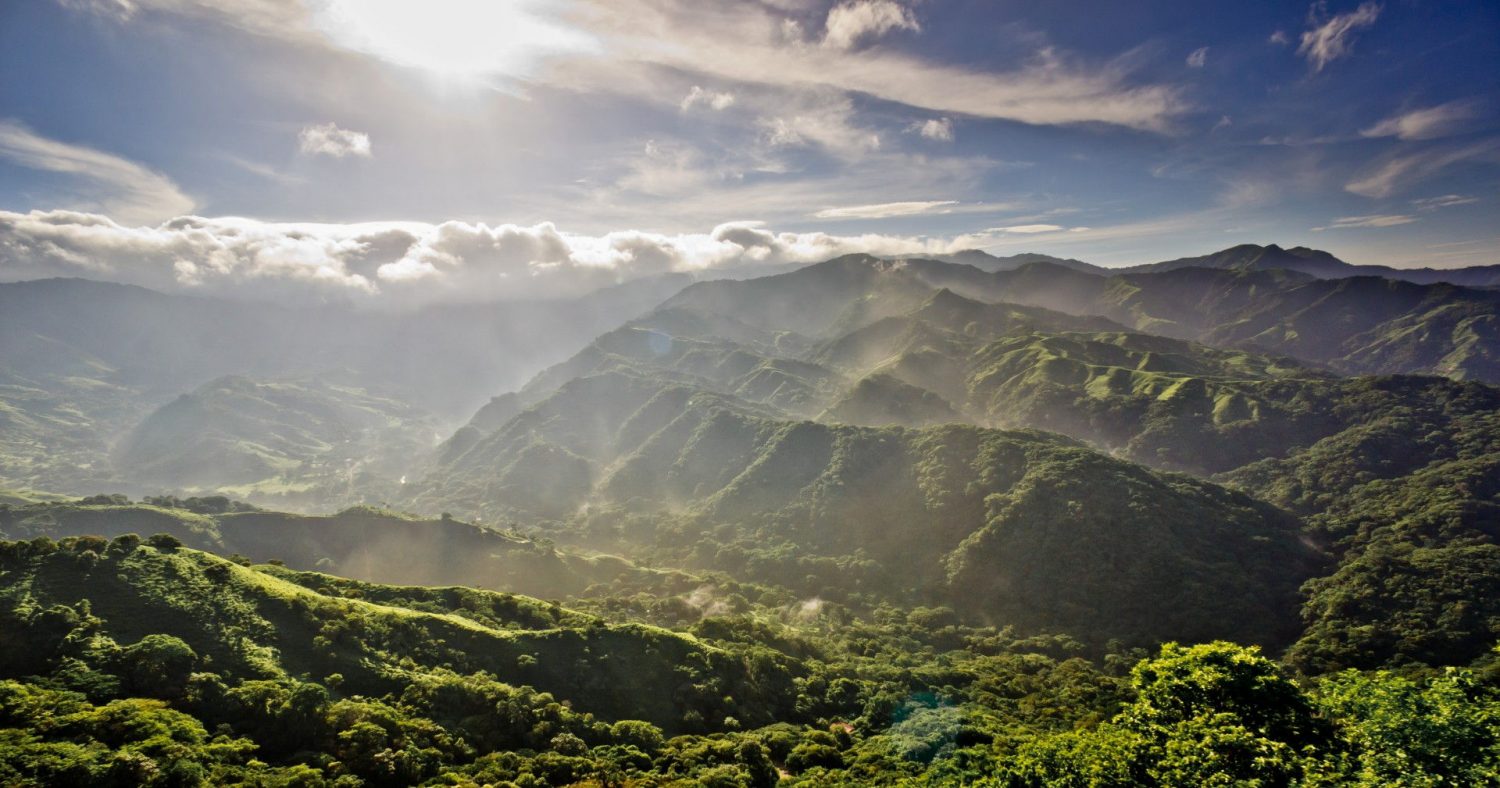 Costa Rica is home to rich canopies and heavenly dishes, with a few beaches thrown in for good measure. Whether you’re an intrepid explorer or content to revel its alluring sands, you’ll love this Central American gem.

Local delicacies include picadillo and gallo pinto, but you’ll also come across food typical to the region such as guacamole and tacos. Setting foot on Costa Rican soil feels like discovering an unearthed treasure.

If you visit the UNESCO World Heritage conservation area, you’ll soon see why. Stroll through the dense forests and rivers, and keep your eyes peeled for exotic species such as green iguanas. 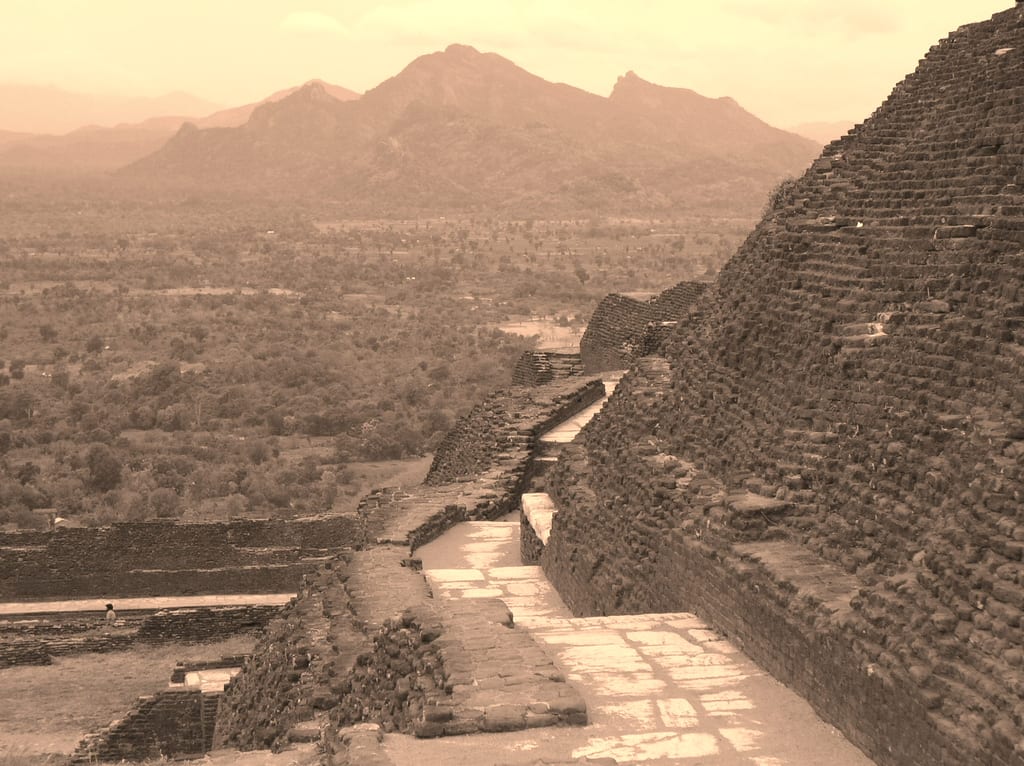 Image by YoTuT, used under Creative Commons License (CC by 2.0)

Across the pond, Sri Lanka offers visitors a succinct blend of culture, scenery and spiritual experiences. For a real insight to Buddhism, take a trip to the Sacred City of Kandy. Grand temples perch over the lake, making for an otherworldly sense of tranquility.

On the coast, you’ll find the glistening inlets and pure waters many know the country for. Dipping between the wondrous coast and sights can be tiring – why not unwind with a traditional Sri Lankan massage? 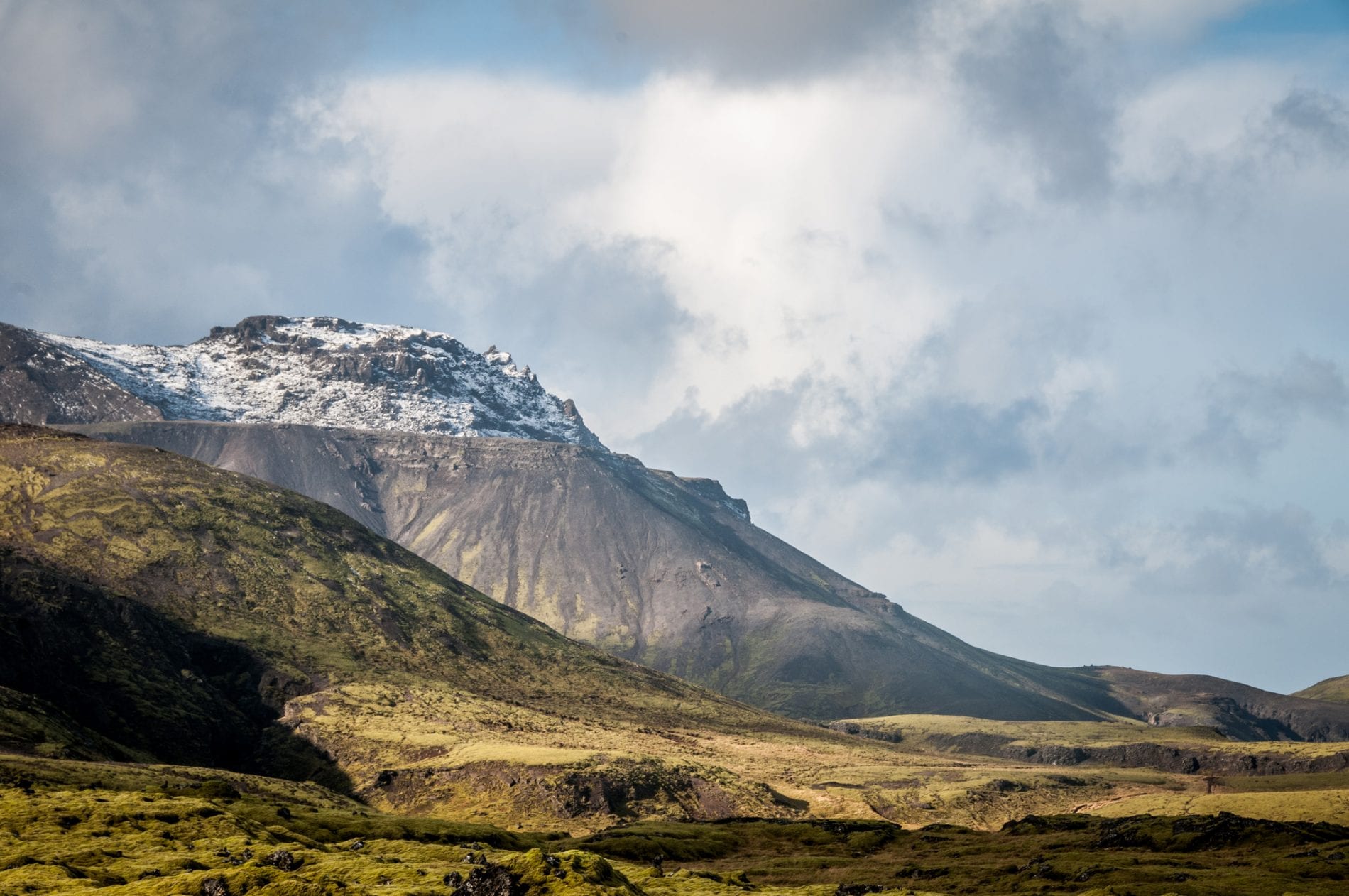 It might not have the balmy charms of the Indian Ocean, but Iceland still remains a must-see destination for globetrotters everywhere.

Thingveller National Park, around 40km from Reykjavik, is the perfect location to see the Northern Lights from. While you’re there, take the time to marvel over the waterfalls and volcanic scenery so strongly associated with Iceland.

Visiting in the middle of summer? Then expect long days and short nights. In some parts the sun sets around midnight, rising again 3 hours later! If your sleeping patterns anything like the suns, you’ll be in need of some TLC. Kick back, lash on a mud mask and relax in the blissful heat of one of the country’s geothermal springs.

At around 3,000 kilometers in length, Chile is a country you’ll need to tackle in small measures. The Chilean Andes are among the most iconic mountain ranges, whereas their national cuisine and traditions are the envy of the world.

Visit the Barrio de Lastarria in Santiago and delve deep amongst the baroque architecture and antiques. Want an unrivaled view of the city? Walk up the Cerro Santa Lucia for panoramic views across the Chilean capital – and idyllic photo opportunities! 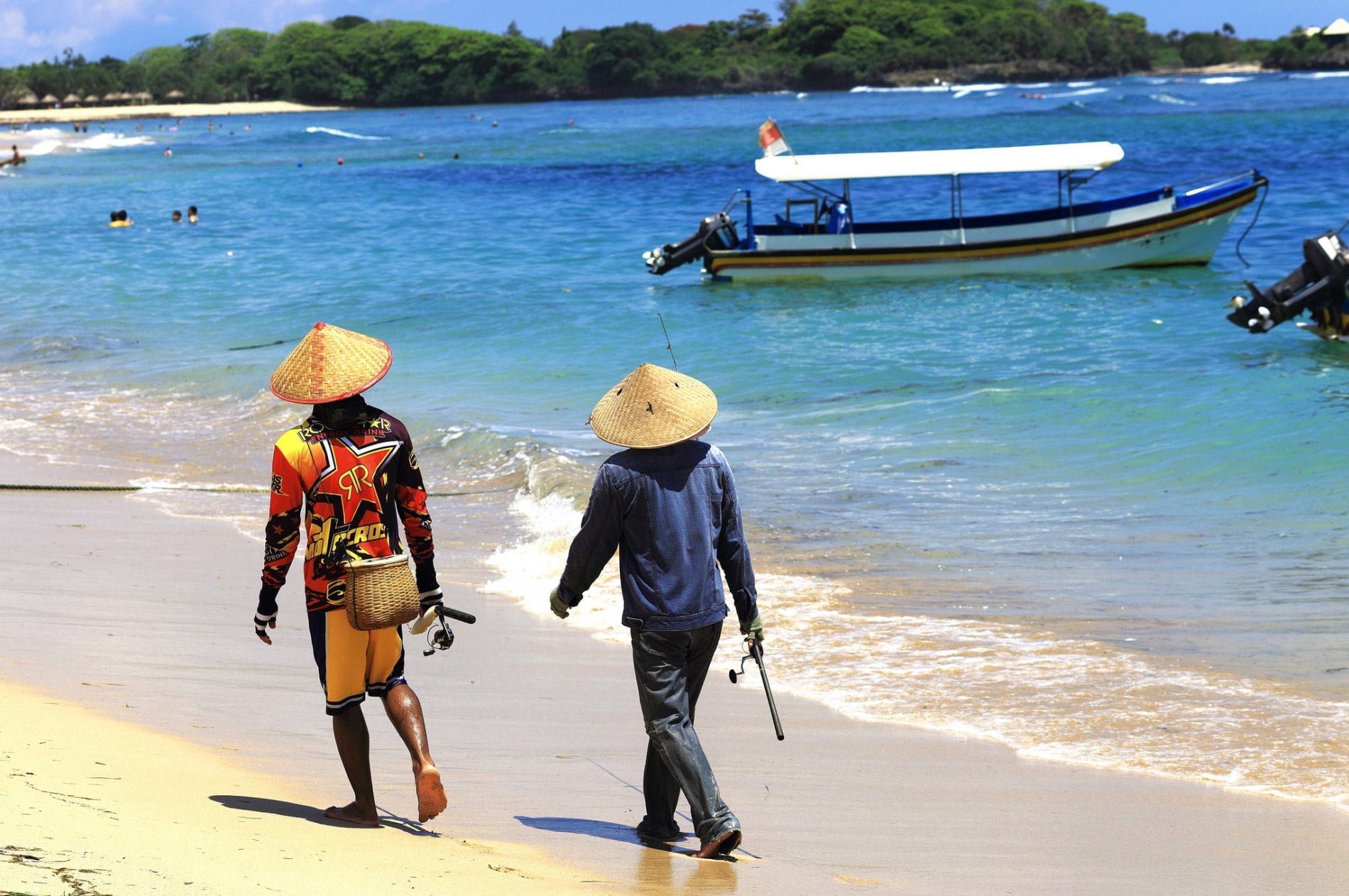 From secluded palm retreats to buzzing metropolises, Indonesia caters for all tastes. Snorkel the coral reefs of Bali, and replenish with a selection of local caught seafood.

Navigate the bustling streets of Jakarta, and once you’re done indulge in Indonesian street food – the home of satay. Adventure junkie? The country has a world-renowned surf scene, and waves which you’ll lust after long after your return.