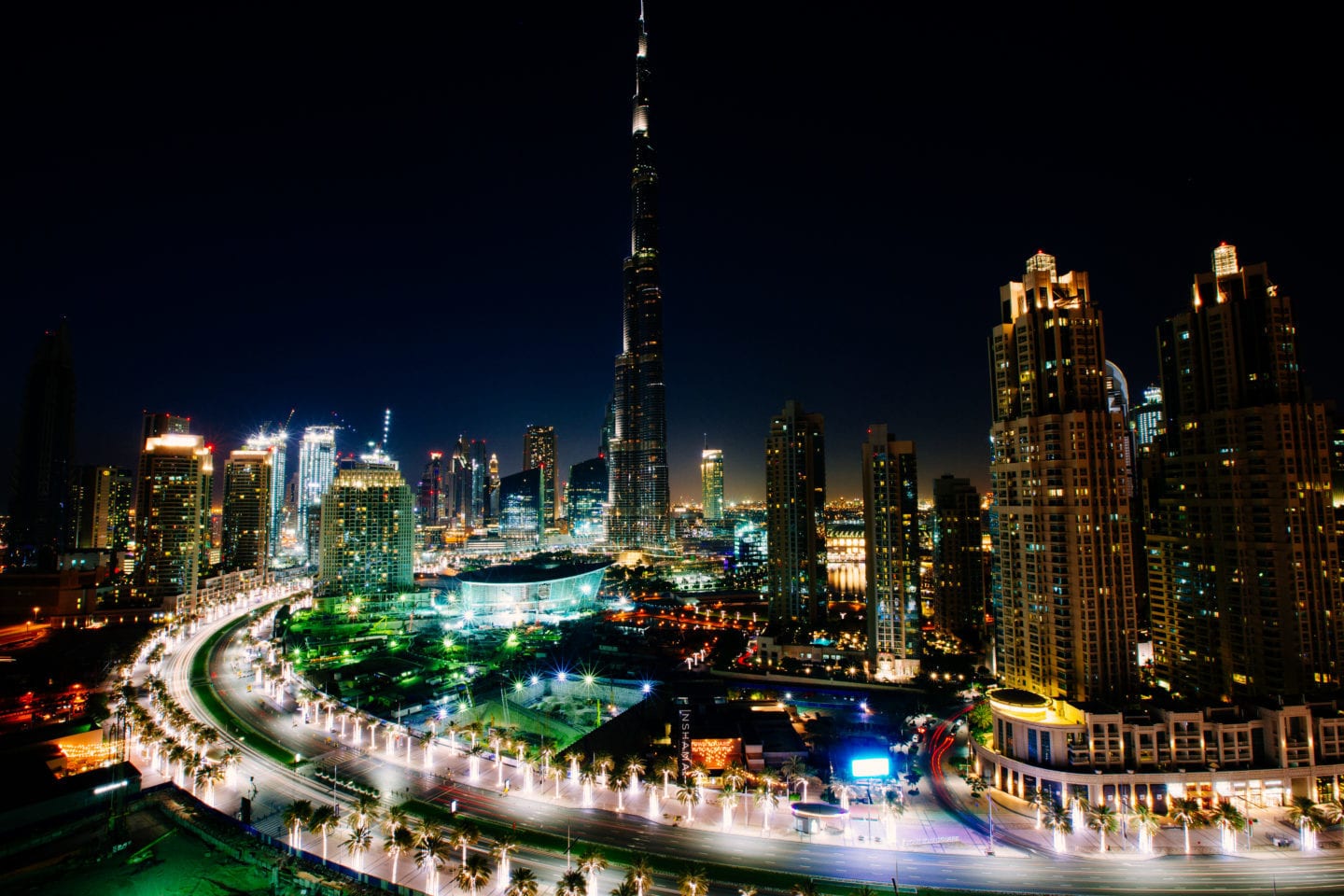 Dubai is known for its record-breaking skyscrapers, over-the-top structural creations, and stunning architectural designs. I expected I wouldn’t know where to start if I went there, so I planned my travel photography trip with Google, which made my life so much easier.

When I arrived at the city, the first thing I wanted to do was capture its stunning cityscapes.

As I was roaming around Dubai, I started capturing cityscapes using my DSLR because my smartphone couldn’t give justice to the breathtaking views. Too bad, I had to leave my drone at home because bringing it to Dubai would be too much of a hassle. There are no-fly zones and areas that require permission, and even if you’re just a hobbyist, you’ll still have to register your drone with the Dubai Civil Aviation Authority and pay AED50 (US$14).

Drones are great for aerial photography, especially in shooting majestic structures and skylines in Dubai, but I didn’t want to go through the trouble. And so, I just settled with a DSLR that has a wide-angle lens and can produce sharp nighttime images, and I tried to find good vantage points in the city.

Here are five picture-perfect spots you can check out to capture Dubai’s picturesque cityscapes:

With its whopping 163 floors, it’s the best spot to capture the cityscape and the skyline of the busy Dubai. Its viewdeck is on the 124th floor, giving you a magnificent 360-degree view of the city. It’s best to take pictures from the viewdeck at both daytime and nighttime.

I bought my ticket online for AED125 (US$34) because it needed the date and time details of my visit. The entrance to the world’s tallest building is through Dubai Mall, which is the world’s biggest mall by area. Before reaching the elevator going to the viewing deck, there’s a quick introduction and tour about how Burj Khalifa was created starting from ideation to design, construction, down to launching.

Toward the end of the tour, I got in the elevator and when it closed and started to ascend, my heart was pounding so hard because I could feel the air gushing through my feet. I think we’re going one floor up per second. As the elevator reached the 124th floor, my jaw dropped open. Words couldn’t even describe how spectacular the view was. It’s the best view I’ve ever seen!

Dubai Marina is the ultimate shopping, dining, and photography destination. You can capture almost all the skyscrapers surrounding the place. The best time to come is at late nights and early mornings when there aren’t as many tourists as the place usually gets.

When I set foot in Dubai Marina, I was amazed to be inside something so big yet very easy to get around. Almost every shop inside the mall is a signature brand, which are very pretty to look at. Outside, you will see rows of skyscrapers right in front of you. It’s wonderful to see how tall buildings look that small from afar. You can also spot the Cayan Infinity Tower that is famous for its twisting structure. Definitely a one-of-a-kind building!

Palm Jumeirah is the palm-looking artificial archipelago and the largest man-made island in the world. Visit the place and capture the two best views in the area: the Dubai Marina cityscape on one side and the Burj Al Arab, the fourth most luxurious hotel in the world, on the other side. They look great when captured in broad daylight but will be even more stunning when shot at night.

When I went around Palm Jumeirah, I actually thought it’s the only man-made island in Dubai—only to find out that there were two other palm-looking islands! These islands are made up of sand and rocks. I was amazed and curious about how such thing was possible to be artificial because the place is just massive. I’ve learned that Palm Jumeirah can be seen from space, and an astronaut even tweeted a picture of the archipelago!

If you want be far away from the hustle and bustle of the city, come to Park Regis Kris Kin Hotel. Head directly up to the hotel’s rooftop before sundown, and you’ll see the silhouette of the buildings of Downtown Dubai and a stunning view of the sunset.

I met many photographers who preferred capturing Downtown Dubai in this spot because of one thing: no photobombers. When I went up the rooftop, tables were set up around the area. I indulged myself in a sumptuous meal while enjoying the breathtaking view that showed two sides of Dubai: the developed land and the undeveloped land. What a beautiful contrast!

If you want a closer look of the most luxurious hotel in the world, visit the 360° Rooftop at the end of Jumeirah Beach Hotel’s Marina Walkway. Have some drinks while looking at Burj Al Arab. This is one of the places that made me consider staying in Dubai. If not only for prior commitments, I would’ve stayed much longer than I had planned.

Dubai made me realise that travelling the world isn’t just about shopping or sightseeing. It’s also about discovering the growth of a country right before our eyes. Once upon a time, Dubai was a deserted place full of sand, but today, it’s home to some of the world’s tallest skyscrapers. Its beautiful skyline and cityscapes are what any budding photographer could ever ask for.