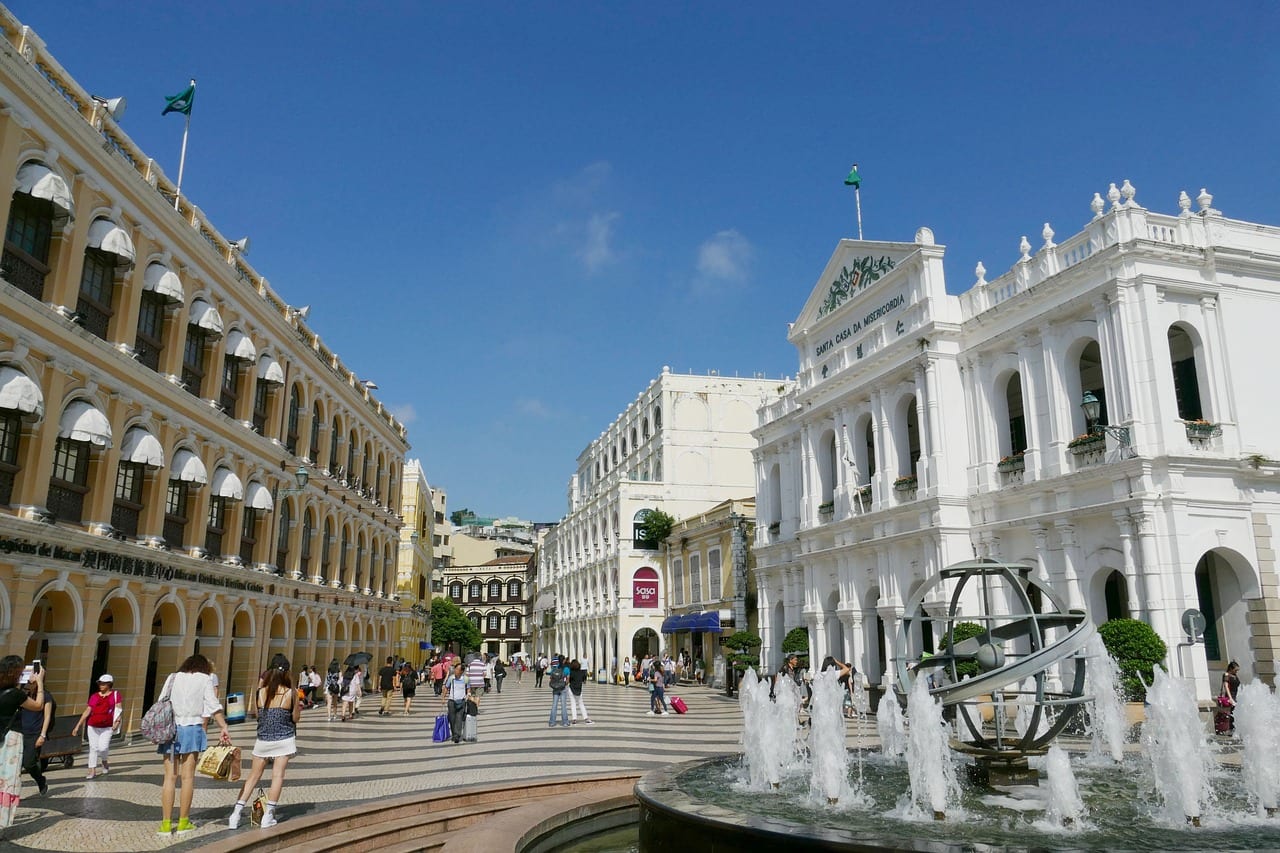 When you think of Macao, gambling is probably the first that comes to mind. Yet, Macao has far much more to offer. Heritage defines why a country or city is what it is today and it is always a great storyteller.

THE HISTORY OF MACAO

The history of Macao dates back to 6000 years ago, when archaeological works discovered there have been human settlement in the region since the New Stone Age.  Early residents of Macao made their living by fishing and agricultural activities.  In 1553, Jorge Alvarez first landed in Southern China. Later, the Portuguese arrived in Macao and started trading activities during the Ming Dynasty. In 1557, Macao was leased to Portugal as a trading port. The economy of Macao once spiralled but declined after the British and the Dutch took over Portugal’s trade leader position.

After the Opium War, witnessing the Qing Dynasty ceded Hong Kong to the British, the Portuguese negotiated with the Qing Dynasty and started to fully colonize Macao in the late-18th century.

Under the Portuguese sovereignty, Macao’s gambling industry bloomed in the early 19th century after the colonization government declared gambling as a legal activity. Light industry including textiles and electronics developed in fast pace but started to decline after the 1980s. In 1974, because of the Carnation Revolution, Portugal proposed to return Macao to China which finally happened in 1999, ending its colonization history.

Macao has a rich hybrid-culture because of its colonization by the Portuguese. There are many heritages built in Western architectural styles. In 2005, the Historic Centre of Macao was admitted into the UNESCO World Heritage List. Below are some of the most popular world heritages in Macao.

The Ruins of St. Paul’s was originally known as the Church of St. Paul and is now one of the most famous landmarks of Macao. It was severely damaged by a fire in 1835 in which only the present ruins were left intact. The Church of St. Paul was built in Mannerism with the Renaissance and Oriental architectural features (like the Japanese chrysanthemum carvings). There are five levels on the façade which carry different religious meanings. The Macao government attaches great importance in conserving this world heritage which is now over four decades old. The government regularly examines and repairs the Ruins of St. Paul’s by removing the weeds between the stones.

St. Dominic’s Church was built in Baroque style by the Spanish in 1587. There are some oriental architectural features such as the Chinese roof tiles and doors made of teak. A small museum was established inside its bell tower which exhibits about 300 religious artifacts.

Senado Square is one of the squares that were listed as the UNESCO Word Heritages. It is located in front of the Leal Senado Building and is paved with pebbles from Portugal. Buildings surrounding it were built using Western architecture. 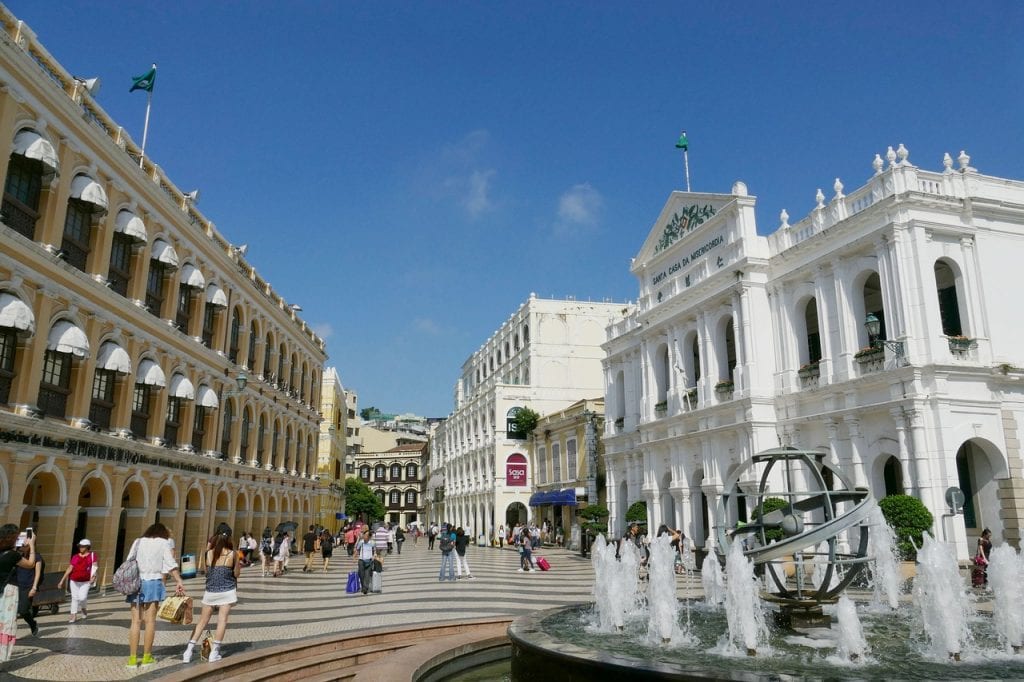 A-Ma Temple was built back in 1488 which was dedicated to Mazu, the goddess who protects seafarers. The Temple consists of six core sections – Gate Pavilion, the Memorial Arch, the Prayer Hall, the Hall of Benevolence, the Hall of Guanyin and the Buddhist Pavilion. Some believe that the name Macao was derived from the A-Ma Temple as the Portuguese interpreted the natives saying “A-Ma-Gau (Bay of goddess A-Ma)” as “Macao”.

Besides from the Historic Centre of Macao, there are other heritages spread over the region. The most famous one has to be the Taipa Houses–Museum that comprises a set of houses built in traditional Portuguese style. The Taipa Houses were built in 1921 and was pronounced as a Macao Heritage in 1992. The Museum hosts exhibitions that show the traditional lifestyles and historic photos of Macao residents.  In the big pond in front of the Museum, there is a mangrove wetland where migrant birds such as black-faced spoonbills and little egrets can be spotted.

THE CONSERVATION OF CULTURAL HERITAGE

The Macao government pays great attention to the conservation of cultural heritages. The Cultural Heritage Department of the Cultural Affairs Bureau is responsible for implementing legislation to conserving and maintaining the legacy of these heritages. Among this legislation, the Decree 56/84/M states that the Macao government “is concerned to preserve and revive the historic, cultural and architectural heritage of the Territory”.