Limitless Travel | Anything Is Possible 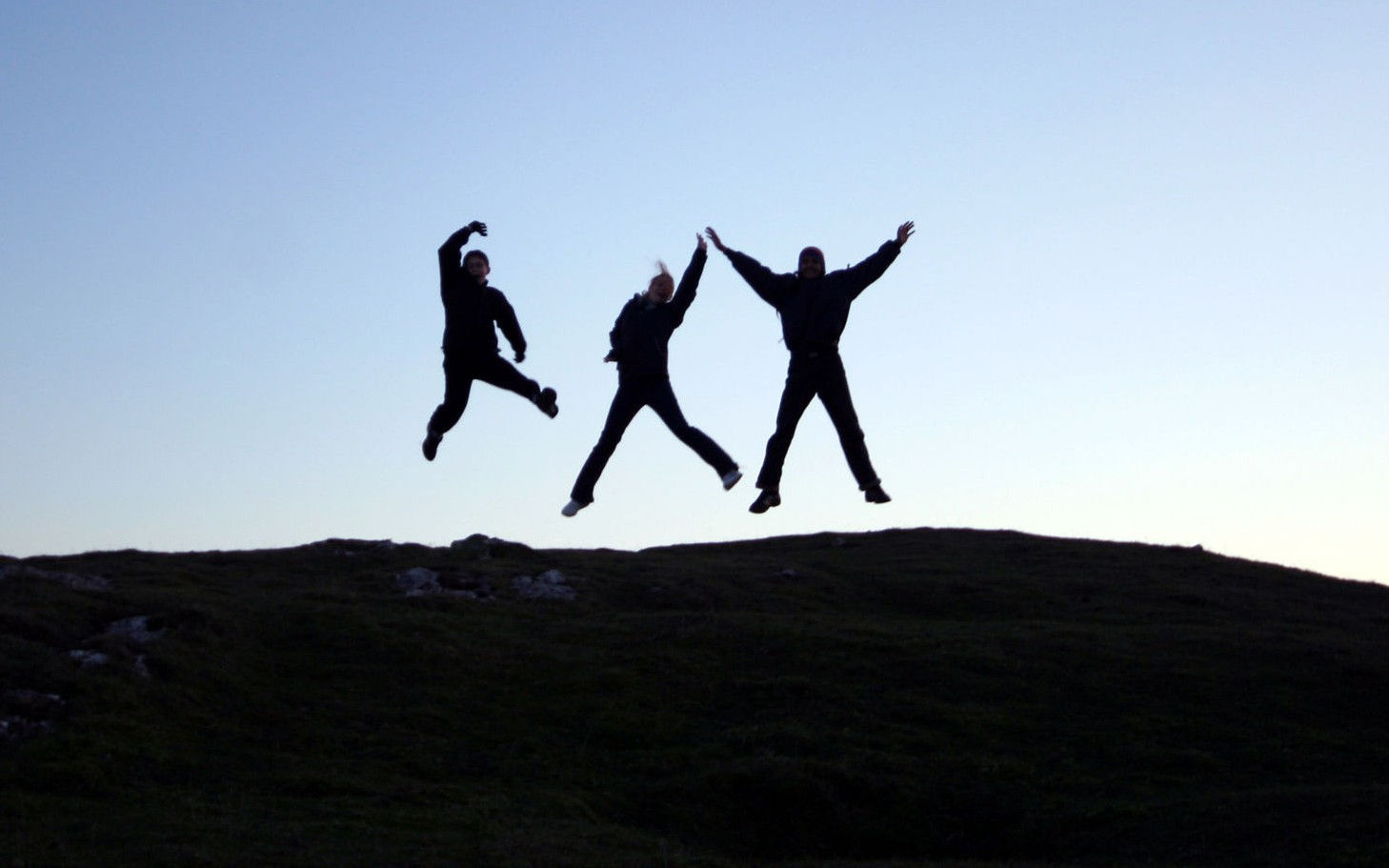 This week we’re hitchhiking the globe and falling head over heels for limitless travel with Jamie, a wandering soul who is grabbing hold of adventure and running head first toward the horizon.

If you’ve considered breaking free from normality and embracing life in it’s most pure form, then this should provide you with a little nudge to take a leap of faith and pursue your dream.

So grab your sense of adventure and let’s go…

As I stood under grey skies at the side of the road with my thumb out, I wondered what the hell I was doing with my life.

Three years before, I had finished university with a Masters in Mathematics and since that time, I had done nothing with it. I should have had a high paying job and a respectable career with solid foundations.

Instead of following the path that I had laid out for myself after university, I ran off to Uganda to volunteer on a school building project. Then I went to France to spend a winter skiing in the day and partying at night. Finally, I lived in South Korea and taught English.

After this little bucket list of mine was complete, I always pretended that I might come back to the UK and think about a career.

But I couldn’t do it.

Breaking free from a mundane reality

While I was in Korea, I went to Japan for the weekend and due to the pleasantries of sake, an alcohol made from the fermentation of rice, myself and my friend found ourselves stuttering through conversations with strangers in the early hours of the morning. The only thing that helped us was a glass of water one guy gave us that felt like the drink with the best ingredients and gave us back the freshness we needed.

NOTE // Pretty girls are the downfall of men across the world.

Realising the time, we leapt from our seats at the bar and ran back towards our hostel. We had a bus to catch and not much time to catch it. In our hurry, we got lost and missed our ride.

When we found out the cost of a replacement bus ticket, we were horrified and decided to hitchhike. We only had one more day in Japan before having to return to our jobs in Korea, but an idea had been born.

I thought, ‘What if I don’t have a job to return to? What if I just keep hitchhiking and don’t stop, no plans, just life?’

I wrote the idea down in one of my notepads that I always carry and several months later, I followed through on it. I finished my one year teaching contract and I hit the open road, alone.

Realising my dream of adventure

As a kid, I was terrified of the world and everything in it. As an adult, I was still wary, but learnt that only by pushing myself, can I overcome my fears.

In the months that followed, I found myself in twenty-four different countries, being driven by over two hundred strangers, sleeping in the homes of people I didn’t know, and generally, loving life. Whenever someone made a suggestion of what to do, I said yes.

Some nights I used CouchSurfing to stay on the sofa of a stranger, others I slept outside, wherever I found myself. This included sleeping next to the Eiffel Tower, on beaches, and under a bridge.

My first night on the road was spent in the garden of an abandoned building and this experience, while making me nervous at the time, taught me that I could sleep anywhere.

Life is for living

Although my journey began alone, I have never felt less alone in my life.

I met so many wonderful strangers who fast became friends, I made so many friends that I struggle to remember them all. When you are constantly interacting with people for many hours at a time, you experience accelerated friendships and become close to them in a shorter period of time compared to when you work with them and only interact for a few minutes each day.

For many months, the world was mine for the taking. I had little money, but I didn’t care. I learnt to survive on next to nothing. On many days, the kindness of strangers meant that I didn’t have to pay for anything at all.

At times, I washed in rivers, I herded cows at midnight, I played with trained rats, I went to a hitchhiking festival, I stayed in squats, and even tried salvaging food from bins.

With no limits, the world was a wonderful place.

Many of the people I met along the road would ask me what I did and where I lived. I would tell them that I was homeless, unemployed, and extremely happy.

I had no home because I wanted no home. I had no job because I chose not to have a job. I was experiencing a freedom that was purer than no other I had ever known. Every day, became a great adventure. For many months, this was my life, my wonderful, ridiculous life.

When my journey ended due to the cold, instead of putting it into a box and having great memories, I realised that I was trapped. I had fallen in love with the sense of freedom and adventure that I found in the world and I wanted more. I wanted to push myself further and I wanted to never stop.

Like a drug, I was hooked on life.. it felt so damn good!

Has my desire for freedom inspired you to explore the world on your own terms? Share your comments with me below.