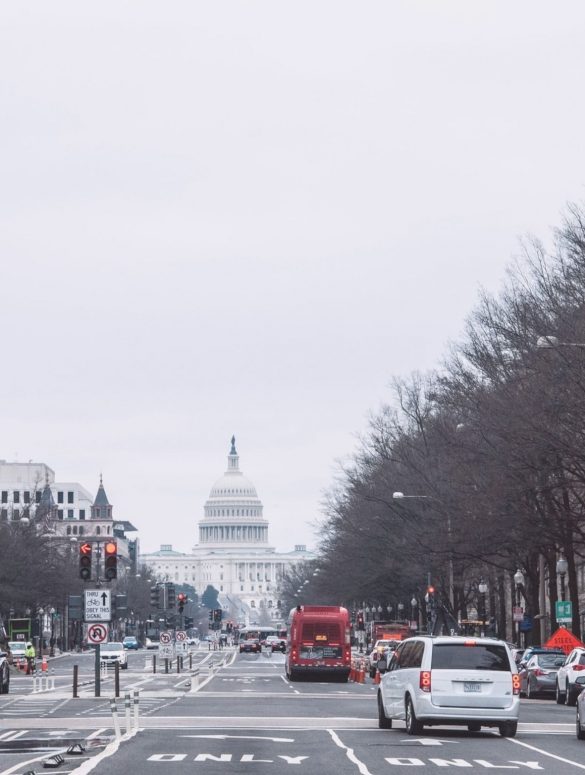 How To Live Politics-Free In Washington D.C.

Washington D.C is a beautiful city with many opportunities for professionals. The city is also the nation’s capital and full of amazing monuments, further adding to its charm.  With such a strong economy and beautiful architecture, it’s no wonder why so many people are looking for Washington D.C apartments and homes for sale.

However, the one drawback of the city is that it is so politically charged due to its status as the nation’s capital. Avoiding politics in the city is extremely difficult, but it can be done if you’re careful.

How can you live politics-free in Washington D.C.? Here are some suggestions…

The easiest thing you can do to have a politics-free life in Washington D.C. is to avoid working in politics. The Capitol and White House are a big part of the city, and they employ many people. Being a clerk or another staff member in a government building is a fantastic way to get involved in politics and start a political career.

Avoid hanging out in political hotspots

It’s very hard to avoid being engrossed in politics if you work in and around a highly politicized area, so you may want to work just outside the city or in another local area.

Limit your discussions about politics

This is only amplified in Washington D.C., as nearly everyone seems to be involved in politics and has some sort of strong political opinion. If you truly want to live a politics-free life, skip the water cooler political discussions and keep your professional and political lives separate.

The news used to be a program that you would watch or read to catch up on local and national happenings, but in recent years it seems the focus has shifted. Political stories and hot takes dominate the news media now, making it impossible for someone to avoid politics and still be an avid news consumer.

Although it is important to stay up to date on current events and be informed, limiting your news intake can be a great way to disconnect from politics. There’s no need to hear what every political analyst has to say about every single event, so tune in to get your information and tune out before you get overwhelmed with political stories and opinions.

Do you live in Washington D.C.? Share your top tips for escaping the political overtone of the city below.