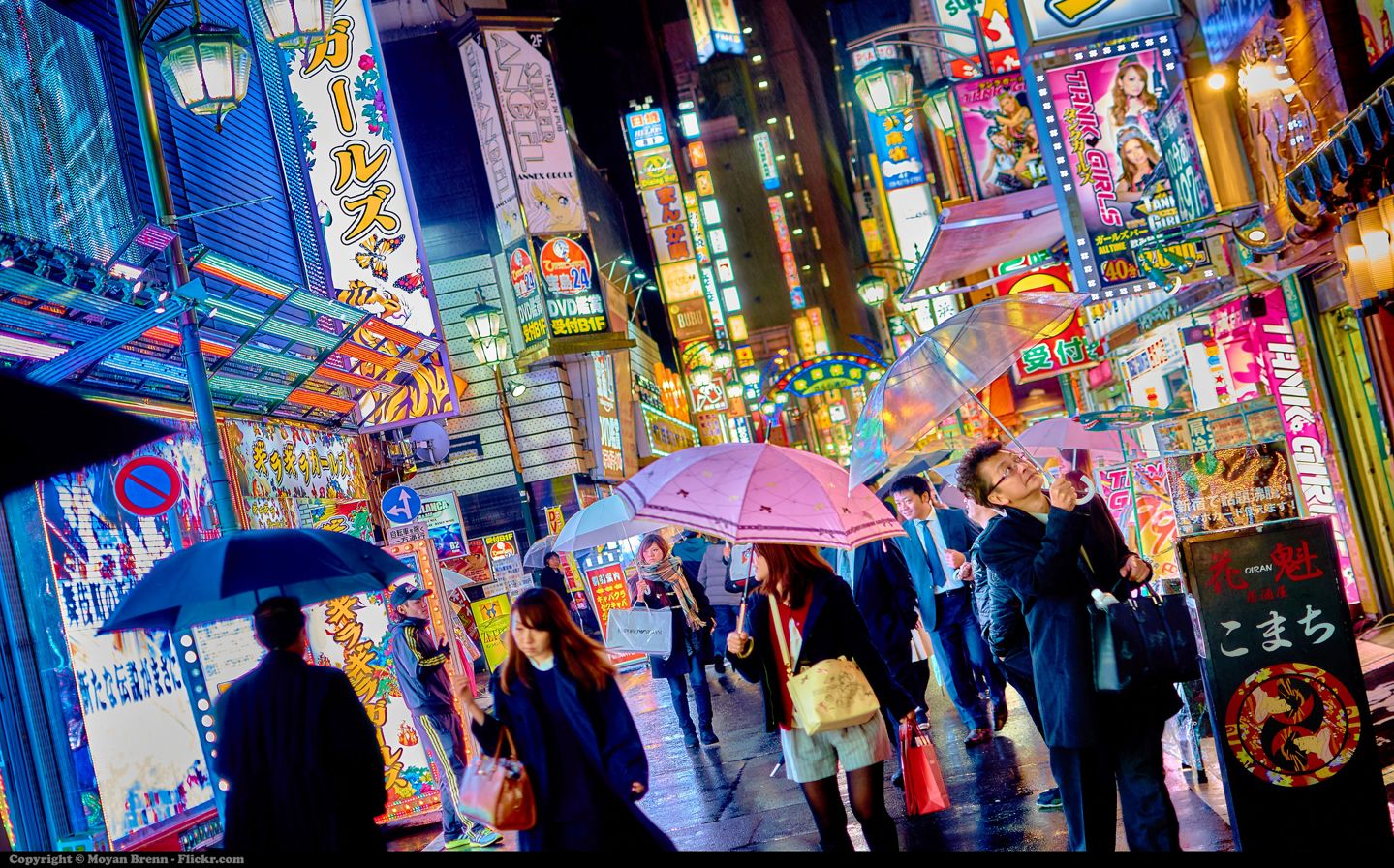 A marvellous mix of the latest in high-tech gadgets, the craziest of Harajuku street fashions, and the most traditional of customs, Tokyo is a city that will excite and entertain all who visit.

For the tech savvy the city also offers some of the world’s most innovative hotel amenities. From talking toilets and air purifiers, to 24 hour on call gadget gurus ready and willing to reboot and recalibrate your mobile devices.

Looking for high tech hotels in Tokyo? Here’s a guide to five of the best.

Perhaps the most famous high-tech hotel in Tokyo, The Peninsula is renowned for its integration of luxurious style and modern technologies.

Located in the vibrant Roppongi district that boasts an eclectic international influence from world-class business, culture, and fashion, the Grand Hyatt Tokyo is the hotel of choice for many gadget savvy travellers.

The Japanese fitness centre offers Panasonic massage chairs (the ultimate in tech indulgence) and each of the 387 rooms come equipped with a 13-inch flat-screen TV in the spacious bathroom. While catching up on your favourite TV series after a long day sightseeing, the Dornbracht rain showers and soaking tubs with massaging headrests with soothe your tired limbs.

Encompassing 14 floors of the impressive Shiodome skyscraper, the Royal Park Hotel The Shiodome is ideally located close to Tokyo’s business and entertainment districts and has set a new standard for affordable business accommodation in the city.

While the elegant yet functional Economy Double Rooms offer luxury amenities such as bathrobes, slippers, and cosmetic sets, the rooms on the Tower Floor are also equipped with a massage chair, trouser press, air purifier, and digital weighing scales.

The Four Seasons Hotel Tokyo at Marunouchi is a state of the art property offering intimate, boutique accommodation in the heart of Tokyo’s central business district.

Split between six floors of the impressive Marunouchi Tower, each of the 57 rooms boast ceiling to floor glass windows which complement the luxurious amenities within, and a 3D/Blu-ray built in television with a surround-sound system. Guests also have free use of PlayStation, Xbox, and Nintendo games.

Jacuzzi tubs with views over the Imperial Gardens, a green heat recycling system, and natural cypress tanks to purify water provide the ultimate in high-tech convenience.

Have you stayed in a high-tech hotel in Tokyo? Share your recommendations with us below.