Girls Who Travel: An Interview With Author Nicole Trilivas 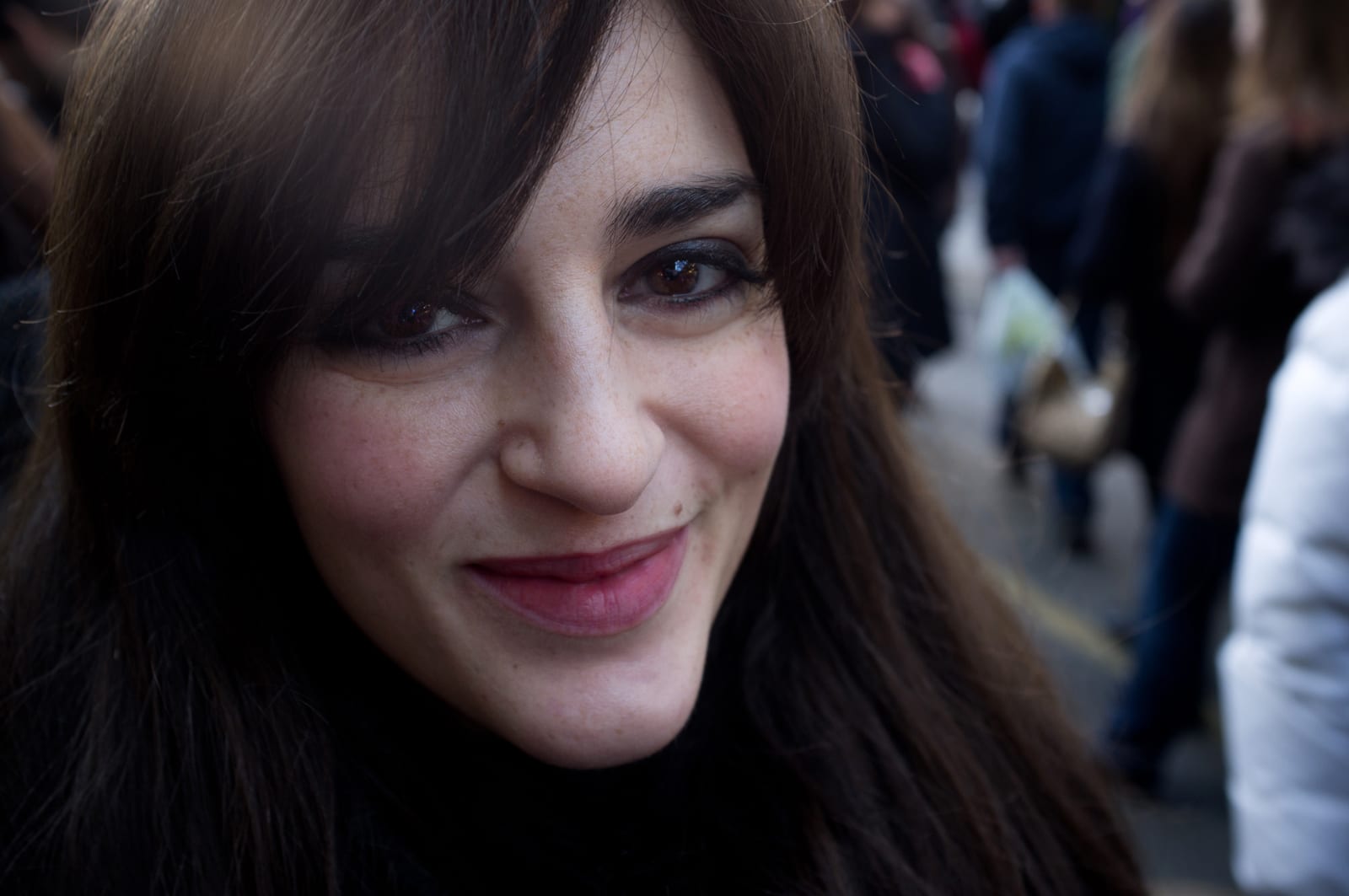 Nicole Trilivas has always been a traveler, and she has always been a writer. But it’s only recently that she combined her two loves. Her debut novel, Girls Who Travel (Penguin Random House) is a lighthearted romantic comedy with the overarching theme of travel. Here, she talks about her inspiration:

Tell us about Girls Who Travel:

Girls Who Travel is all about a free-spirited serial backpacker named Kika, who is a bit lost—but she’s lost in the right direction.

Ever since she returned from her last trip, she’s been stuck in corporate America and steeped in misery, so when she’s offered a nannying job in London, she’s thrilled at the prospect. But as Kika’s about to discover, exhilarating adventures can happen when you stay in one place…

Tell us about the title

The title for me represents a very specific persona—a girl who travels is an optimist, a free spirit, a believer, a chancer. She is someone who believes that the world isn’t a scary or dangerous a place. She believes that people are inherently good, and that fortune favours the brave. Using that title was shorthand for attracting the right audience. If you’re a girl who travels (or wants to travel), then you’ll enjoy this ride.

I consider travel fiction an escapist and aspirational take on the topic of travel. I starting writing travel fiction because I felt like there was a real need and gap in the market for it. Most travel writing tends to be nonfiction like memoirs and essays, but I think that travel—with all of its magic—lends itself well as a backdrop for nonfiction as well.

When did you first suspect you had a travel obsession?

I think I was born with it! As a kid, I used to draw pictures of faraway lands. Following that, I’m pretty sure that being raised on Indiana Jones movies and the DuckTales series (do you remember that show?!) kick-started my love of adventure from a very young and impressionable age.

What are some of your favourite travel experiences?

Watching orca whales frolic in the frosty waters off Canada; horseback riding through eucalyptus trees in Argentina; attending a five-day-long traditional wedding in India; sipping prosecco beside the Grand Canal in Venice…Oh, I could go on and on!

What’s the takeaway message from your novel?

Self-identifying as a traveller doesn’t mean you have to be on the road nonstop, but rather, being a traveller is a mind-set, a way of living.

What’s next? (Your next project and your next adventure?)

As you read this, I am working on another travel-themed romantic comedy—stay tuned! And my next adventure is writing a real life romantic comedy by getting married in Italy in a few months!! (Double exclamation marks for that.)

Girls Who Travel is out now and available for purchase pretty much everywhere including the always-trusty Amazon. Say hi to me on me on Instagram, Facebook, and Twitter.