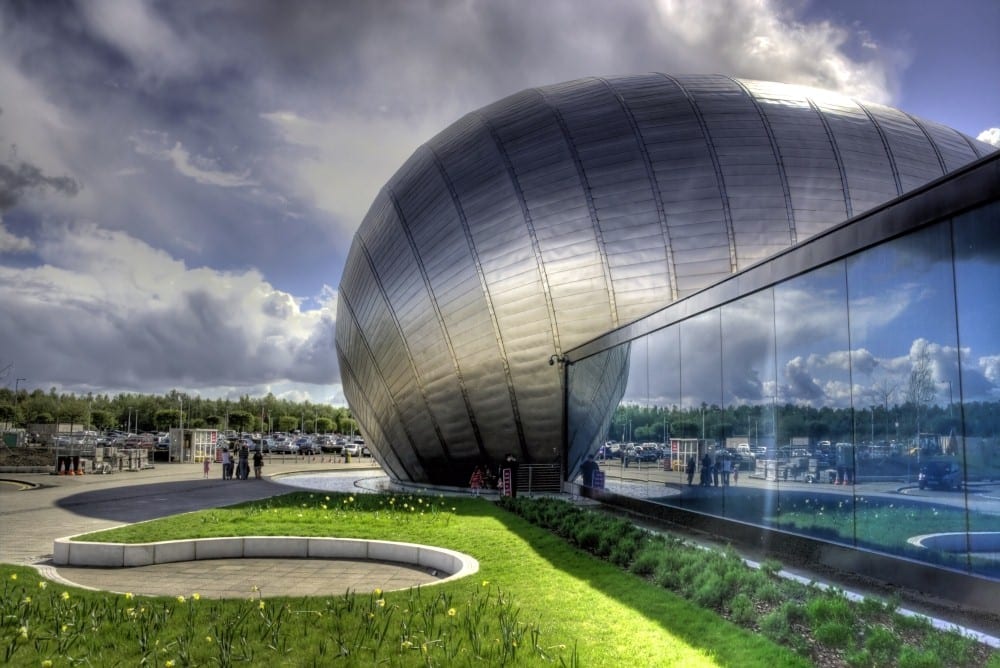 Glasgow — Scotland’s largest city is located on the River Clyde in the Scottish Western Lowlands.

Glasgow is world renowned for its art, architecture and culture, with more than 20 museums, most of which offer free admission to the general public.

It hosts three world class universities within a three mile radius and over 90 green spaces throughout the city which explains the Gaelic meaning behind the city’s name: ‘dear green place’.

Glasgow has more than meets the eye though. Here are some fun facts that you may not know:

#1 Fossil Grove in Glasgow’s Victoria Park has trees that are twice as old as dinosaurs. Eleven extinct fossilised trees date back 330 million years to a time when Glasgow’s climate was warm and humid.

#2 Glasgow was rated the top place for concerts in the UK outside of London, with eight venues in the Top 100 list of places to watch gigs.

#3 The City Chambers has been home to the Glasgow City Council since 1996 and was built using more marble than the Vatican.

#5 The Glasgow Cathedral is the most complete medieval cathedral on the Scottish Mainland.

#6 The University of Glasgow’s Hunterian Museum was built in 1807 and is Scotland’s oldest public museum. The museum has a large collection of art and scientific relics including the world’s first-ever ultra sound machine.

#7 The Malmaison Glasgow hotel, located in the city centre, was once St Judes; a Greek Orthodox Church designed by architect John Stephen in 1838. It’s been a Malmaison since 1994.

#8 The Glasgow Tower is the only structure on Earth that has the ability to rotate 360 degrees into prevailing wind and it holds the Guinness World Record for tallest fully rotating freestanding structure in the world. The tower has been besieged by problems since it was built in 2001.

#9 The first international association football game was played in Glasgow in 1872 at the West of Scotland Cricket ground and was between Scotland and England. The match ended in a 0-0 draw.

#11 The Horseshoe Bar is a grand Victorian bar established in 1884 by Calvary Captain John Scouller. It offers a variety of local beer and food and, measuring 104 feet and three inches, is the longest continuous bar in Europe.

Glasgow is a city full of culture and interest, and certainly worth adding to you bucket list this summer. Do you know any other fun facts about the city?