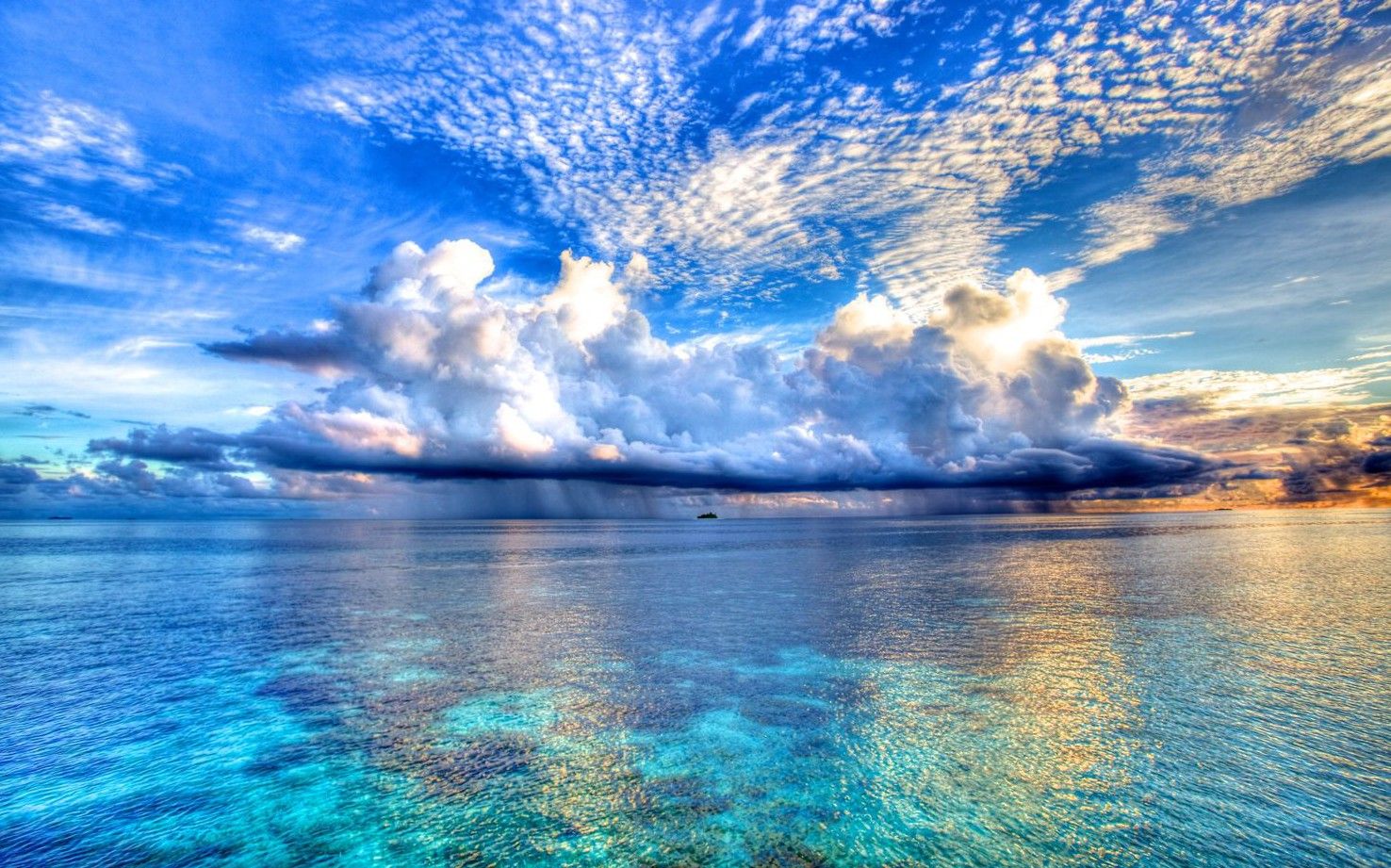 This week I’m thrilled to introduce you to Abby.

A period of travel, and a good pinch of entrepreneurship catapulted her from the depths of debt and unemployment, to the crest of a rewarding career. To anyone contemplating a period of travel, I urge you to take note.

Accept each challenge as an opportunity to transform yourself. Never allow yourself to be discouraged  – Paulo Coelho

Sitting down trying to write this was more difficult than I thought.

I’m not talking about “writer’s block” or anything like that. (In fact, I think that’s just a myth. Just write already – edit later if you think it’s crap.) I mean, writing was physically difficult because of the two rambunctious dogs jumping all over me, 120 lbs in all.

Also, my eyes are trying to close on me. I am exhausted from a long day of work, and the heavy fake eyelashes don’t help.

I was once terrified of dogs, thought I never wanted to work full-time again, and in a million years would have never believed that getting my hair and makeup done for a photo shoot was something I’d get used to.

And I owe it all to the time I took off. 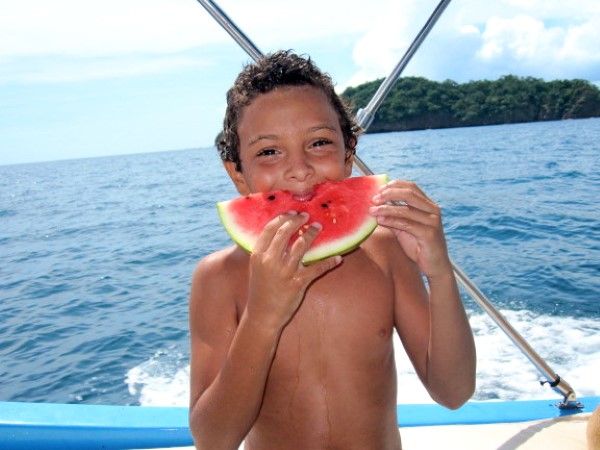 If I hadn’t ended up on a 20-month sabbatical, in my mid 30s, that took me whale-watching in Mexico, all over Europe, to Borneo for a month, and then exactly one year in a tiny fishing village in Costa Rica… Well, I fear I may have just stayed lost forever.

Flashback to October 2008: I had moved to LA from Las Vegas for a job at a national celebrity weekly before getting laid off just four months later. In a nutshell, I lost everything. I didn’t stand a chance, with the expensive rent I was tied to for a year, my single-woman self-esteem attached to my career, and the fact that I had barely started to settle in to my new city… let’s just say, it was a rough few months.

At first, I stayed home all day, eating Brie and watching Law & Order.

Then, on instinct, I booked a Cathay Pacific flight to Kota Kinabula, to visit an old friend living in Borneo. I didn’t really have the money, but I hadn’t had time to travel in so long. Once there, I started to feel alive again.

Driving around in a little tin box of a car, visiting one deserted beach after another, life stopped looking so bleak. In fact, I started to see slivers of magic.

MY FIRST DOES OF WANDERLUST 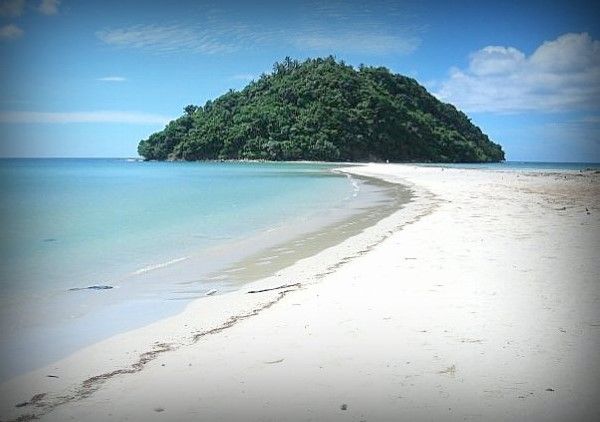 Soon after I got home, my TV broke, ending my Law & Order marathons. It was time to get out of the house. I landed in Europe for a month, and I went whale-watching in Mexico.

As broke as I was, I would have done absolutely anything to make the travel happen. I sublet my apartment to strangers, found ways to eat cheaply, read a lot of books. (Ok, ok, I admit to cracking after a few months and finding a clearance sale with a good deal on a TV.)

Eventually, my eternity-long lease finally ended, and I threw everything in storage and happily booked a ticket to Costa Rica “for a month.” My big plan was to then move in with my parents.

I love you, Mom and Dad, but thank a million stars in the sky that didn’t happen.

Have you ever felt with every bone in your body that you are doing the right thing? After a shaky awful year, I finally thought that something was right. 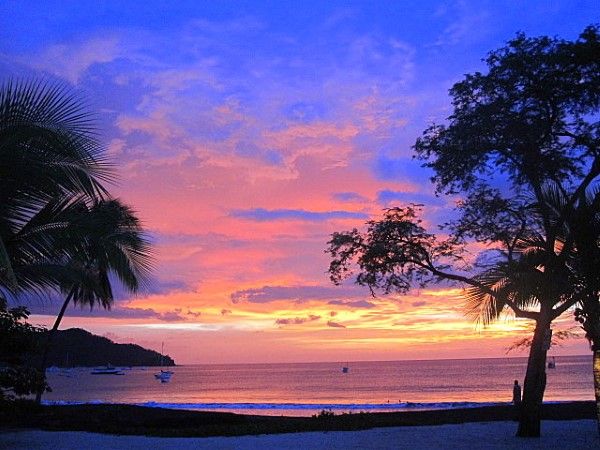 Not that the universe was done testing me. I had a rough first month living too far out of town, with roommates that turned out to be horribly wrong for me.

Then I moved into my own little one-room house about the size of an SUV. It was perfect! Rent was $150 a month, and it had a huge deck about three times the size of the house, covered in thick trees. And it had a pool! An incredible little pool in the jungle. It was the most peaceful place I had ever lived.

On day four, I got robbed. Of everything. Oh, I curse Mario to this day!

Now that’s when people started to think I was done with this travel phase. “Enough, Abby,” they’d say. “Come home.”

But I was just getting started. I was still sad and a bit lost, but I had my self-confidence back, and I wasn’t going anywhere. My neighbors in my little barrio of un-lit dirt roads were as furious as I was devastated. They rallied around me until we were the best of friends – I slept at one’s house until I felt comfortable going home, another lent me a computer so I could work.

I was never alone again.

I’d now been unemployed for eight tortuous months. I had been freelancing as much as I could, but the recession being what it was and my LA bills being what they were, my debt was pretty intense.

But once I was relaxed and thinking clearly again, thanks to the “pura vida” life-style of Costa Rica, I began to see a little niche I can elbow myself into. The recession hadn’t hit Europe yet, and they were still spending money like crazy in media, including stories about the Hollywood celebrities I covered until I was so unceremoniously told not to.

But I wasn’t the only one. All of the LA reporters now barely getting paid? Might they want more money, too?

So I started a celebrity news agency, collecting gossip and feature stories from reporters in LA and ,with a partner in Prague, starting selling to weekly magazines and newspapers all over the world.

Yes, it took me to moving to Costa Rica from LA to get a business going with a  bunch of people living in LA. 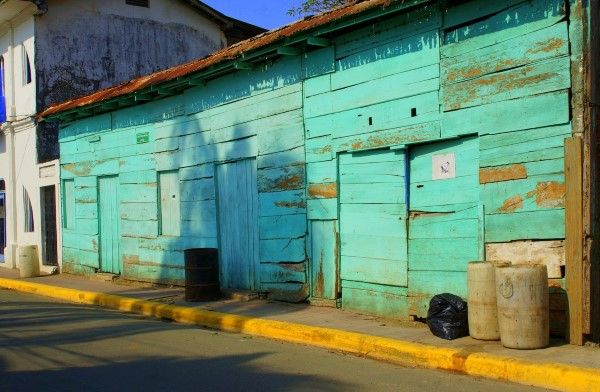 We did quite well. And with my low rent and willingness to live in a house so small the shower was outside, I was debt-free in a matter of months.

By now, my whole life had changed. I had always been a night owl, but with no lights in the neighbourhood, we tended to go to bed early. And between the before-dawn howler monkeys waking up to eat and the fishermen throwing gear into their boats, I was usually up between 4 and 5 am.

And don’t forget the British editors calling about stories during their 9 am meetings. I remember sitting with my laptop in the dark, being grilled in the middle of the night by the now-defunct News of the World news team on Skype when it got super-quiet.

“Abby, is that your mobile?”

I ended up staying there for a year to the day (minus one). After my robbery, I started feeding the largest stray dog (saguate) in the barrio so he’d sort of hang out and be my guard dog. He turned out to be such a wimp – and he had baggage. 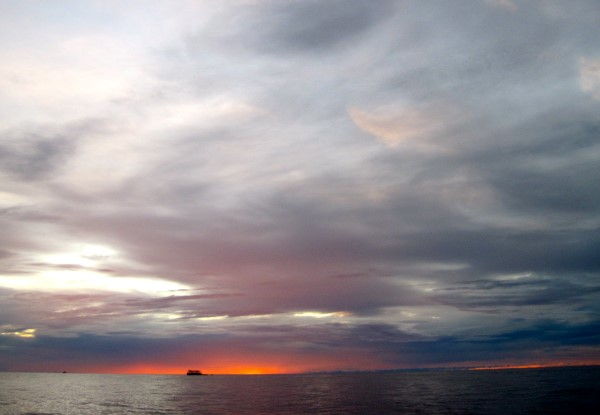 By the time I received an out-of-the-blue email that ended up bringing me back to the US to be editor-in-chief of Vegas magazine, I had a dog who had wormed his way into my house (by now I was house-sitting a proper-sized home), and I had taken in his little friend, too.

I wouldn’t have been in the headspace to jump back into my career, in such a high-pressure, fast-paced job, if I hadn’t been so well-rested and focused after taking time off to see a little bit of the world. I might not have been open to it either, if I hadn’t learned to go with the flow during my 20-month break.

Those kinds of changes take time. And for me, they took removing myself from the yuckiness that was weighing me down.  Now I know – whether it’s reading about other people’s adventures online, a weekend getaway, or a miraculous few weeks off, travel is what re-energizes me.

Travel is what gets me my spark back.

How has travel inspired your professional life? Share your comments with me below.