The Best British Events Worth Travelling for in the UK 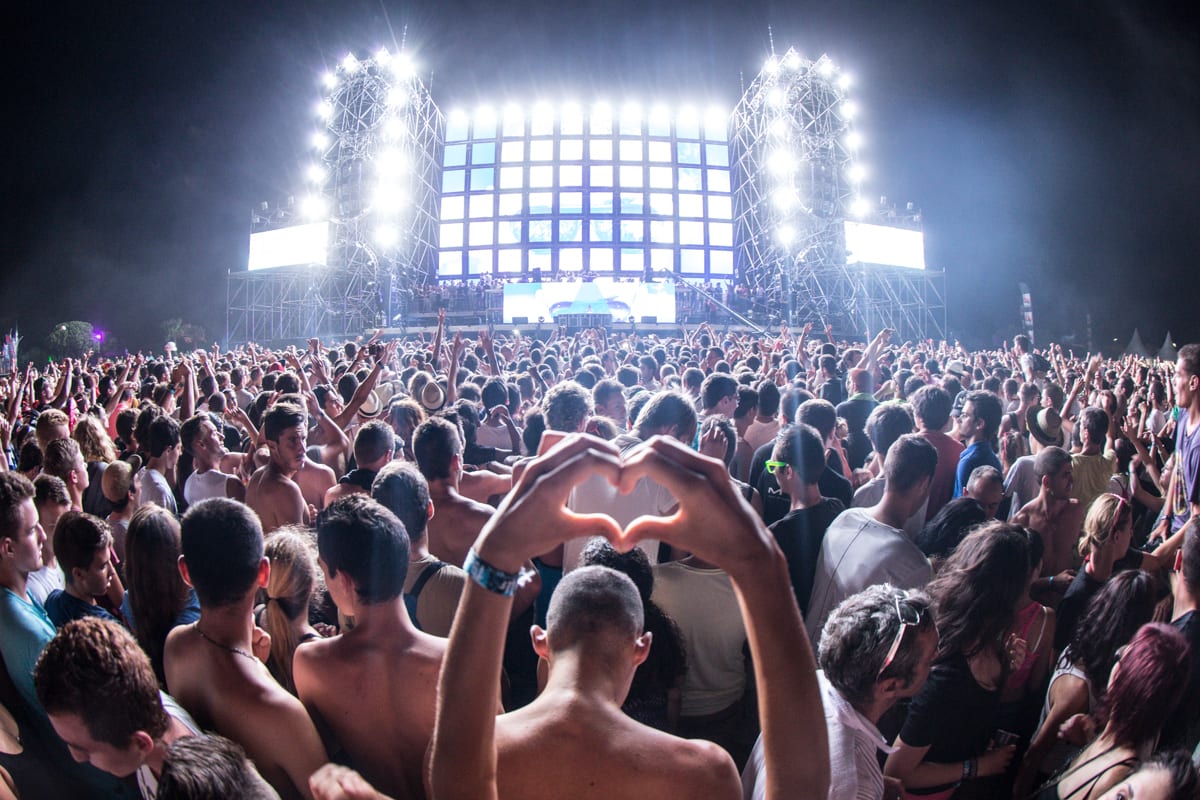 There are hundreds of festivals and events around the world, so why choose the UK? Well, the UK has something for everyone in its colourful calendar of events.

The summer is a cherished time, and the people want to make the most of it. Parties and outdoor events are scattered across the land through the warmer months, and the winters are punctuated by little pick-me-ups to stay warm and happy.

WHERE TO WATCH THE BEST BRITISH SPORT THIS SUMMER

Sports are a pretty big deal in the UK. Football is popular, and Premier League matches are worth travelling for if you can get tickets. The Manchester derby is always a good one, and this year City are already close to capturing the title. If you are in the UK and can’t get tickets, just head to one of the many pubs and sports bars to watch the game with a crowd.

If you prefer a gentler approach to sports, England’s traditional games are still going strong. Wimbledon takes place every year starting in early July, and it is the oldest tennis tournament in the world. If you’re planning a visit here’s a guide to surviving the epic queues.

England’s cricket team have a lot going on in 2018, especially given that England will be hosting the Cricket World Cup next year. They play India in a five-match Test series from 1st August, for only the second time since 1959.

The Cheltenham Gold Cup finished on 16th March. Native River was expected to win, and they managed to take the lead over Might Bite on the day. Still on the horse racing calendar is the Grand National at Aintree on 14th April. Blaklion is the favourite to win, with 10/1 odds.

For those who like a run, or for those who just like to watch thousands of people do the running, the London Marathon takes place on 22nd April, taking participants 26.2 miles through the city. Anyone can take part, from serious athletes looking to set a new world record to charity runners in crazy costumes.

The UK is famous for its music festivals, and from the moment its warm enough to stand in a muddy field, the revellers come out to play. If you’re coming from overseas, the bigger festivals are probably your draw (Glastonbury, Bestival, Download—that sort of thing). But you can also take a closer look and hunt down smaller festivals that have unique acts and vibes to take in (Beatherder or Eden Festival up in Scotland, just to name a couple). Put on your dancing shoes and let go for a few days.

Also taking place in London is the Notting Hill Carnival, a world famous display of extravagant Afro-Caribbean culture. On August bank holiday every year since 1964, traditional parades with Caribbean music and dancers have toured the streets of Notting Hill. And, in addition to having the party of your life, you can also find the finest jerk chicken and curried rice you will ever taste.

If you want something a bit more chill, and dancing around in a quagmire is not your style, the London Film Festival is an awesome event where you can sit back with friends watching films and documentaries from around the world. Expect to have a choice of around 350+ shorts and feature-length films on every subject imaginable. There are also awards, workshops and Q+As with filmmakers and actors.

Bonfire night is also a good laugh. On the 5th November everyone has a massive fire and sets off fireworks. Many people build their own ‘bontie’, but there are public events across the country with impressively-sized fires and million-pound displays. Any major city should have at least one event. Look out for the traditional meat pie and red cabbage dishes, served steaming hot on a freezing cold night. It doesn’t get more British than that!