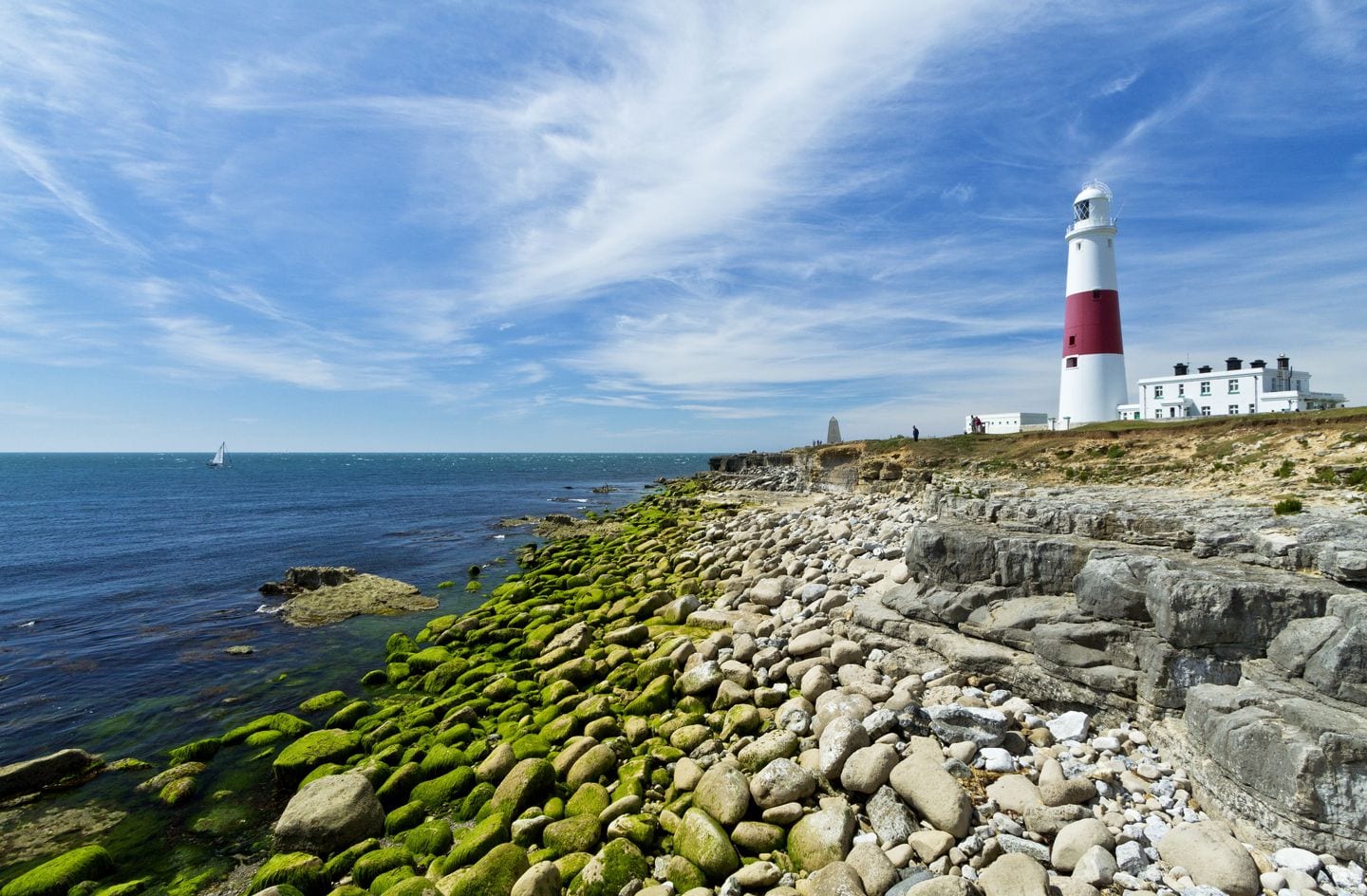 From the mist-soaked peaks of the Scottish Highlands to the chalky white cliffs of Dover, there’s plenty of inspiring natural landscapes to enthral and entertain outdoorsy adventure travellers.

Searching for adventurous Great British escapes? Here are five of the best:

WALK ALONG THE JURASSIC COAST, DORSET

Noted as the setting of Thomas Hardey’s Tess of the d’Ubervilles, Dorest is a county steeped in a rich history. Crooked thatched cottages fringe narrow country lanes and Iron Age remains linger, long-forgotten amid dense woodlands.

Spend the week in a Dorset holiday cottage and explore the famed Jurassic Coast. Stretching 95 miles along the south coast of Britain, this World Heritage listed attraction offers itinerary options for every type of traveller. Spend a day scouting the shore for fossils, hike along the network of spectacular coastal paths, or relax in one of the region’s vibrant coastal towns.

SAIL ABOARD A HISTORIC WHERRY ON THE BROADS, NORFOLK

Despite their natural appearance, the Norfolk Broads are actually a series of man-made waterways that were dug by hand during the 9th and 10th century when it was discovered that the peat rich earth could be used as fuel.

With over 200km of navigable rivers connecting the Norfolk coast with inland villages and towns, boat builders designed the now iconic Norfolk Wherry which was used to transport goods around the county before the arrival of the railways and the steam revolution.

Nowadays there are very few of Norfolk’s Wherry’s still on the water however those keen to soak in some Great British history can charter one of these historic vessels from the Wherry Yacht Charter Charitable Trust.

This trip through some of Great Britain’s most isolated landscapes has been pipped as one of the best rail journeys in the world. Steaming through the West Highlands, passengers are treated to awe-inspiring views of Loch Lomond as they wend their way from Glasgow Central to the ports of Mallaig and Oban in the Scottish Highlands.

During the summer season (May until October) a steam locomotive-hauled daily return service between Fort William and Mallaig known as “The Jacobite” is operated by West Coast Railways. There is usually one train a day but this is increased to two trains from June until the end of August.

As you can well imagine the Lake District provides some excellent opportunities to take to the water and canoe along the spectacular stretches of coastline that make up this part of the Cumbrian countryside.

With flat and moving water on offer, the Lakes are a great place for beginners and seasoned paddlers, companies such as Keswick Canoe and Bushcraft offer guided paddles and coaching sessions to equip those keen to head off on their own adventures.

Don’t forget to pack some Kendal Mint Cake for a quick boost of energy when the going gets tough!

WATCH THE SUNRISE AT STONEHENGE, WILTSHIRE

Walk in the footsteps of our Neolithic ancestors at possibly the most famous group of megaliths in the world, Stonehenge.

Historians can’t agree on exactly what the original use of the stone may have been, guesses range from astronomy to human sacrifice, but whatever their purpose the magnitude of their presence amid the surrounding green rolling fields is certainly something worth experiencing for yourself.

Have you been on and adventurous Great British Escape? Share your suggestions in the comments below!