A Seasonal Guide To Day Trips From Seoul 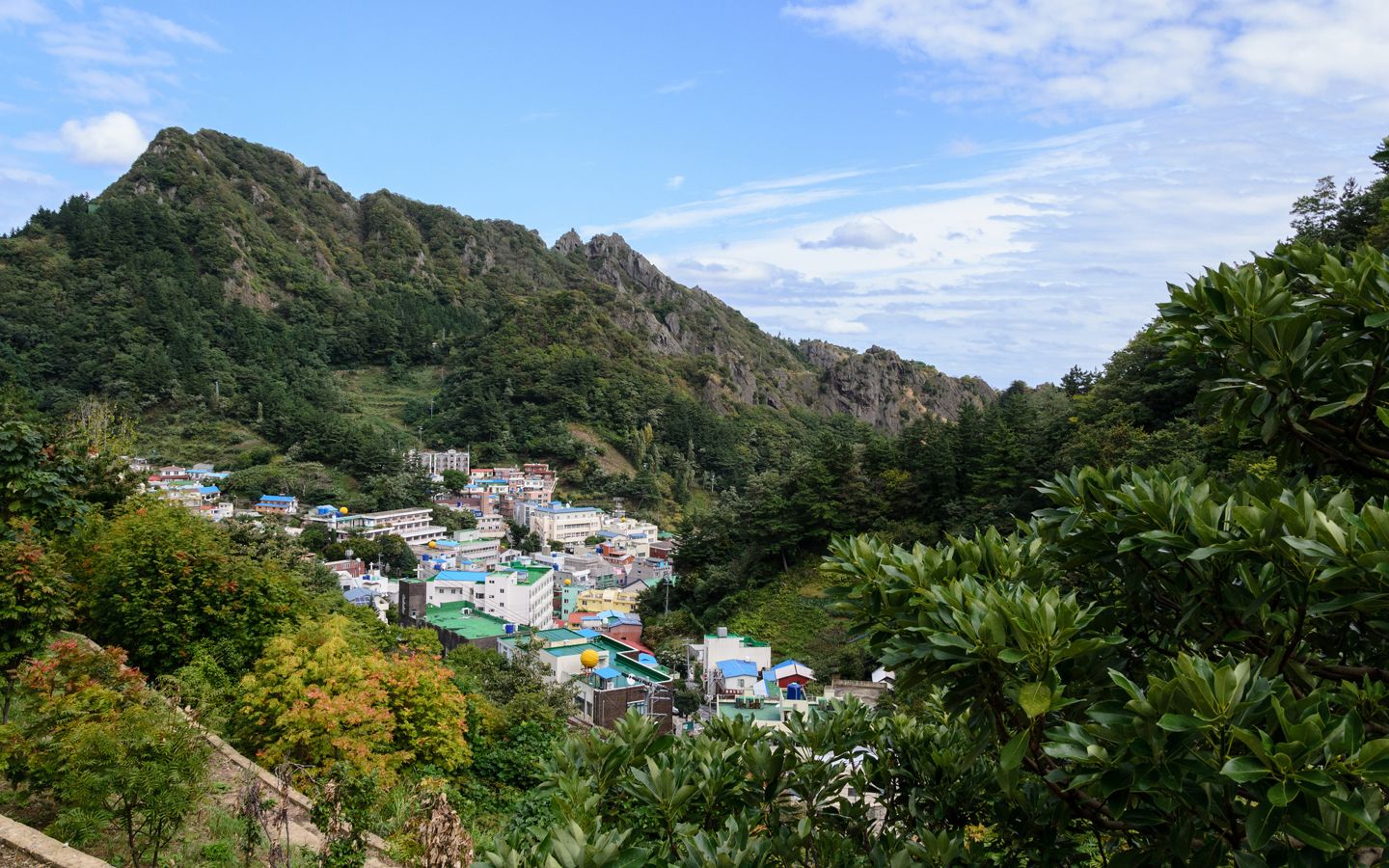 Amidst its skyscrapers and shanty towns you’ll find a wealth of things to see and do in Seoul. However those with a week or two to spend in Korea’s capital might consider exploring outside the boundaries of the city.

With convenient high-speed train services departing from central Seoul and car rental an affordable option for those keen to plan a self-drive escape from the city, travelling through Korea isn’t as daunting as it may seem.

To help you plan your travels, here’s our seasonal guide to day trips from Seoul.

Visit Busan in the fall

An accessible day trip destination from Seoul thanks to the convenient KTX train which can reach speeds of up to 350km per hour, Busan is a lively port city that you really don’t need an excuse to explore. One of the most well-known Korean cities, visitors to Busan should head to Haeundae Beach which boasts a program of cultural events and festivals throughout the year.

Time your visit with the Busan International Film Festival (October) and sample some of the film industry’s latest offerings from over 70 countries worldwide.

Travel time from Seoul: Approximately 5 hours by bus or train

While a visit to Boseong’s green tea fields is achievable in just one day, we recommend extending your stay and combining your visit with the annual Green Tea Festival which takes place every spring. Visitors can pick their own tea leaves, make their own unique blend of tea, and walk through the seemingly endless fields of the Daehan Plantation.

With the fresh scent of tea lingering over the region’s green fields and cedar tree-lined streets, life is sweet when you’re in Boseong.

Hit the slopes of Jisan Forest Resort in the winter

Travel time from Seoul: 40 – 60 minutes via the free shuttle bus

The perfect destination for travellers who believe powder days are an essential addition to any winter escape, check into a cheap hotel in Seoul and head out to the slopes of Jisan Forest Resort.

While Jisan Forest’s 10 slopes and five lifts don’t offer the most adventurous of downhill adrenaline highs, the resort’s state-of-the-art snow management system and proximity to Seoul make it a great option for active travellers.

Explore Mani Island in the summer

Travel time from Seoul: 3 hours by bus and ferry

Formed as a result of flooding during the construction of the Cheongpyeong Dam, half-moon shaped Nami Island declared its cultural independence on 01 March 2006; renaming itself the Naminara Republic (Namisun). Famed for its tree-lined streets and natural beauty, the island is the perfect destination for those keen to retreat from the city for a few hours.

Traverse the five kilometre long sky-bike track that elevates riders six meters above the ground for an aerial view of the island, relax by the outdoor pool, or tour the island in an electric car.

Regardless of the season there’s plenty of opportunity for exploration outside of Seoul’s city limits.