Travel Talk | A Lesson in Living 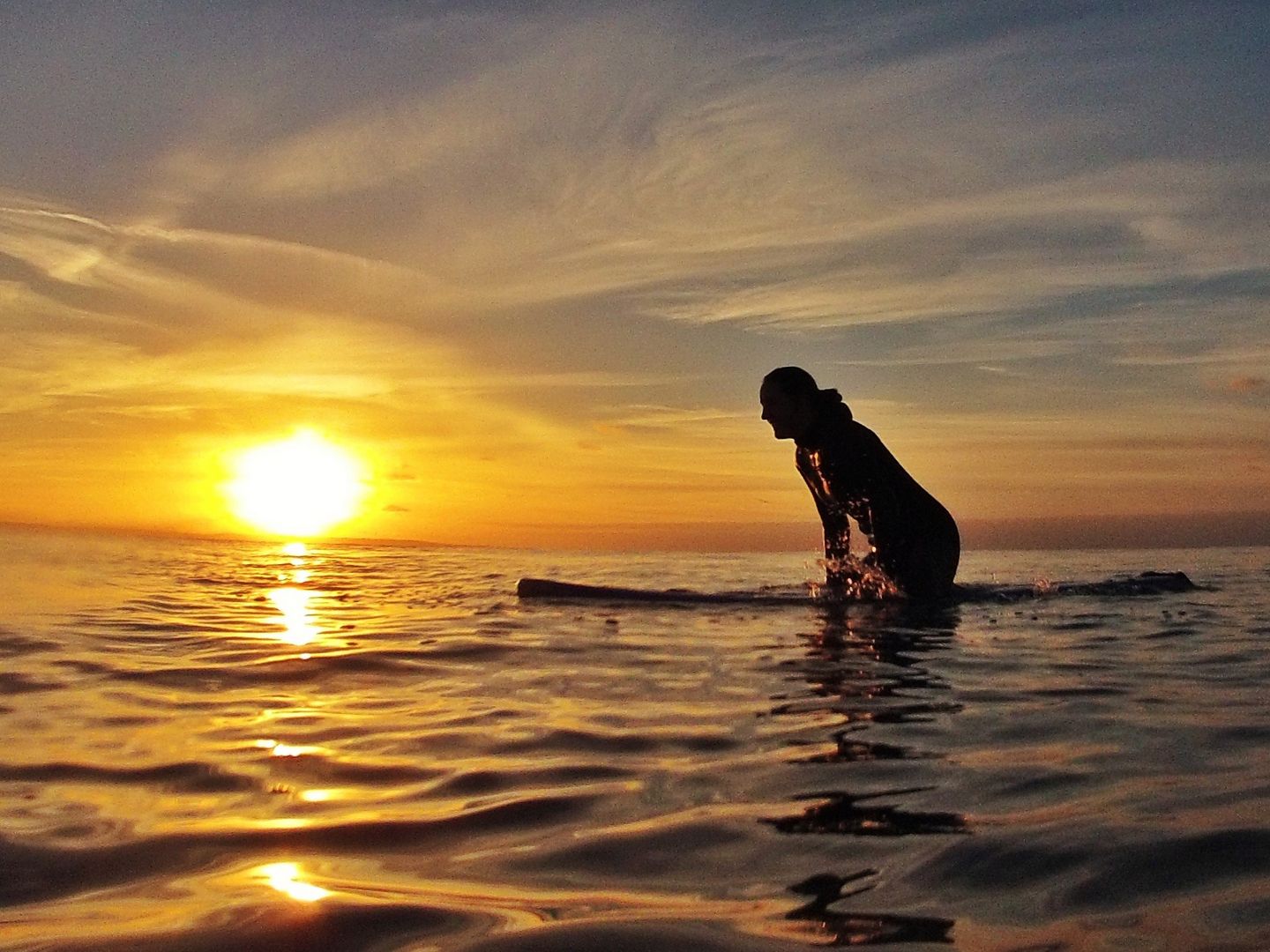 This week we’re travelling the world with Phoebe, a pro athlete turned travel junkie who has spent time living in Beijing, exploring Europe on the back of a motorbike and sampling the delights of Italian living.

If you’ve ever toyed with the idea of leaving the corporate world behind hold onto your wanderlust because this is going to inspire you. 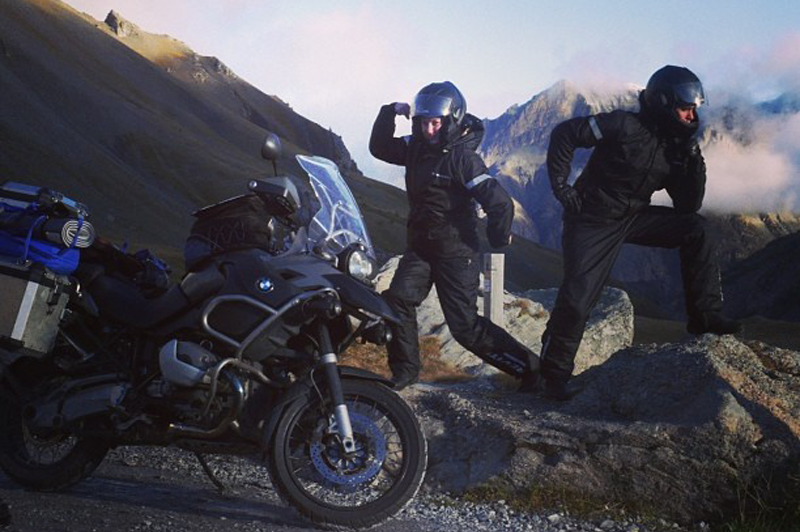 I always say I was raised to enjoy travel.

I was surrounded by people who enjoyed it. I was told about overseas adventures. I was even brought along on a bunch of them too, and I was encouraged to do more of it.

However, for me, it was more than that. I didn’t just enjoy travel, I grew to love it, to crave it.

Not many people can say they were happy when their first year of university was over. Most people don’t remember much of theirs and as hard as I tried, I couldn’t seem to forget mine.

It was the most difficult year of my life. On the outside, it seemed I had everything I had ever wanted – I was enrolled in a great school, had nice friends and was living my dream as a Division 1 athlete. However, what many people didn’t know was that a few months before, I lost my dad to cancer.

It felt like time had stopped and I wanted to escape, but didn’t know how. Nothing felt quite right. I heard tales of my sisters’ adventures and thought maybe a semester abroad would turn things around.

Turns out – coaches don’t seem to like the idea of their athletes missing the season and running off to far flung lands. So, I made the first “real” adult decision in my life and quit. Just like that. As much of a shock to my family and friends as it was to my coach, but it had to be done.

A LESSON IN LIVING FROM THE TUSCAN SUN 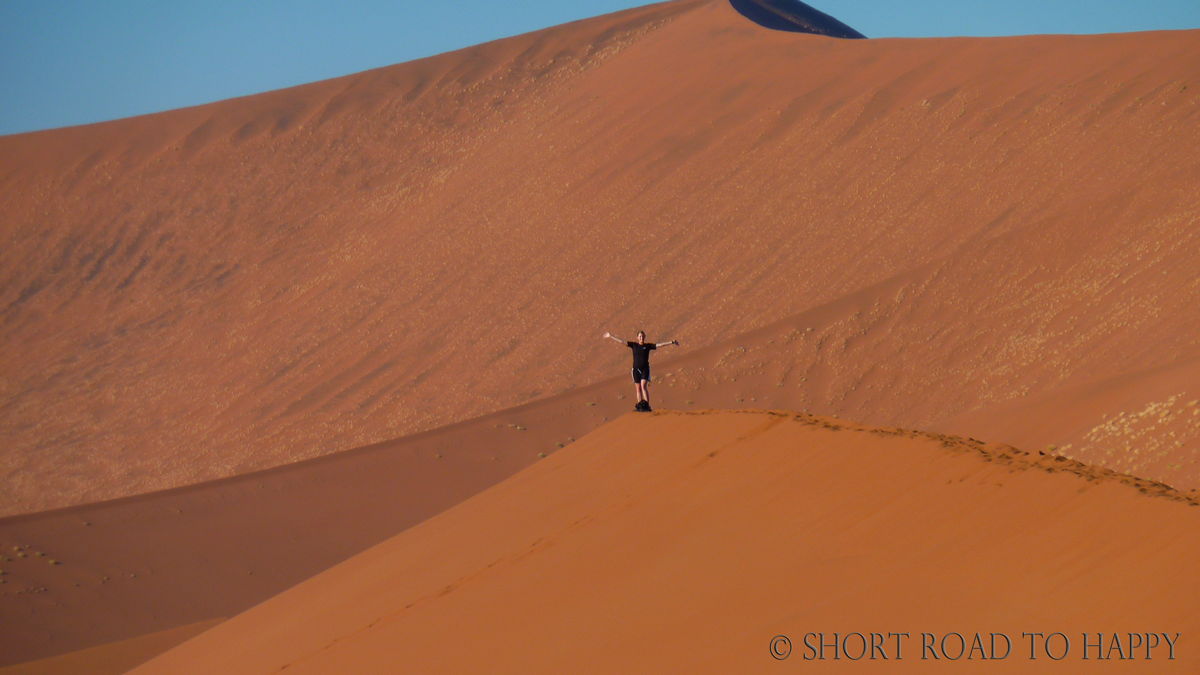 I immediately signed up for a semester abroad, after a night watching Under the Tuscan Sun and maybe a few too many glasses of wine.

A few months later, in the fall of 2006, I was boarding a plane to Florence and within hours of touching down, I knew I had made the right decision. There was something about the Italian lifestyle that I found intoxicating.

I felt free and for the first time in a long time, genuinely happy.

Before arriving back in the US, I was already looking up where to go for another semester. I found a program called Semester at Sea. But, as luck would have it, I ran into issues with credits aligning for graduation.

After speaking to my guidance counsellor, it was clear that there was only one solution: an extra summer semester before the program. The catch? It was in Manchester and it was my ONLY option – Honest! So I hopped across the pond and got a taste of the posh life for a few weeks. 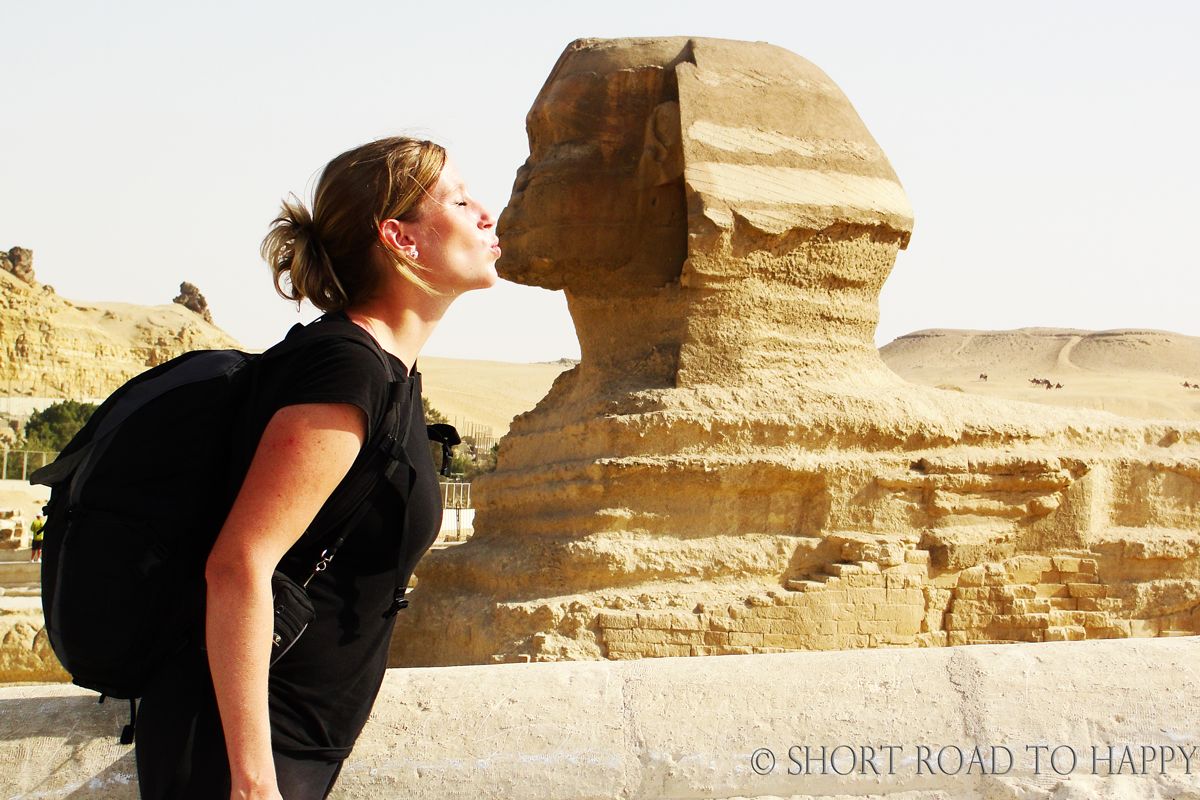 In one of my favourite posts, I compare Florence to my first love, Manchester to a quick fling and Semester at Sea to the hunk in a leather jacket. Sailing around the world was an adventure I would recommend to everyone. It was truly life changing.

I finally graduated, albeit a year late, and made the standard move to New York City to chase my corporate dreams. When the excitement of hedge fund work and corporate America wore off, I started thinking about my next adventure.

On a whim, I bought a one-way ticket to Taiwan, quit my job and was off.

No job. No home. No language. No problem!

I found a job teaching English within four days of landing. I also decided to enroll in Boston University’s Distance Learning program to get my Masters in Project Management. Needless to say, I was busy. But, this time I loved what I was doing. I was in my element again.

After Taiwan, I went backpacking through Southeast Asia, India and Southern Africa. And as fate would have it, a few weeks after arriving back stateside, I accepted a job offer in Beijing and was off again. A three-month contract turned into a three-year love affair with the city.

During my time in Beijing, I met my boyfriend, Joel, who is every bit as excited and driven by travel as I am. Last June, we sold everything we owned, packed our bags and prepared for an epic three-month motorcycle trip around Europe… and epic it was.

LIVING A DREAM I’D NEVER HAD 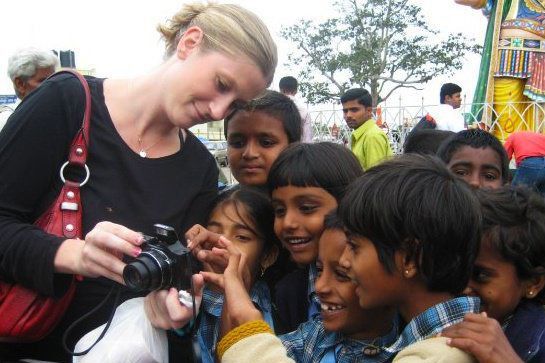 I never expected to be here. This is not the life I had imagined for myself. But, now that I’m here, I wouldn’t change a thing.

You only get one shot in life to do, see and be everything you’ve always imagined. That is something my dad taught me.

If you want it badly enough, you will make it happen, and I really believe that. So, purchase that ticket you’ve been waiting for, enroll in the program you’ve had your eye on and watch how quickly your perfect adventure will unravel.

Follow Phoebe on Pintrest to keep up with her travels.

Have you found yourself chasing a different dream to the one you thought you wanted? Share your comments with me below.