My 4 Wheeled Adventure Across Nepal 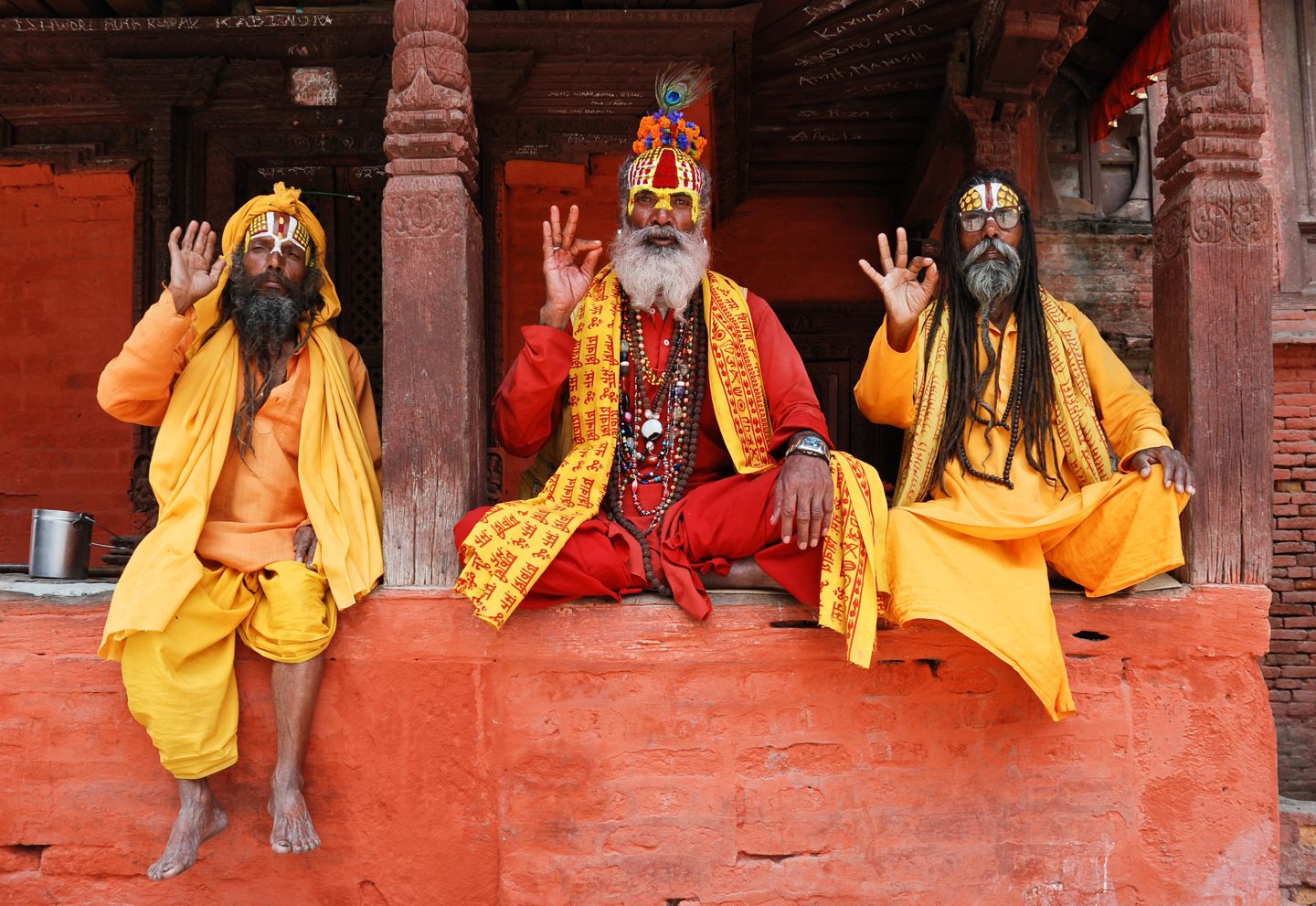 This week luxury travel expert Paul from A Luxury Travel Blog shares the rather adventurous tale of his journey across Nepal. Invited to test drive one of the world’s most iconic 4x4s, his 4 wheeled adventure was one defined by extremes.

If priceless experiences are something you seek, prepare yourself for the ultimate in epic road trips.

Last year I had the honour of being invited by Land Rover to join them on a leg of an epic journey.

They were driving 3 of the new Range Rover Hybrids (out this year) all the way from Solihull, near Birmingham, UK to Mumbai, India, home to Land Rover’s owner, the TATA Group. This epic journey followed the old Silk Road and was split into 9 legs from which I was able to choose.

I wanted to go somewhere I hadn’t been before so opted for leg 8 which ran westwards from Kathmandu, right across Nepal and over the border into India, finishing in New Delhi.

As well as being a PR exercise to show off the capabilities of the vehicle, this was a genuine test drive with data loggers on board each vehicle feeding information back to the UK each night, as well as a team of Land Rover staff, a medic, a photographer and videographer, a handful of automotive journalists… and me, the only travel blogger.

The fun began the moment I landed in Kathmandu. Chaos ruled supreme both at the airport and on the streets where a road widening programme was under way (and causing more traffic mayhem than ever).

Eventually, I reached the lovely Dwarika’s Hotel, an oasis of calm in the city, and met up with the team I was to be spending the next week with.

A number of them were buzzing as they’d just been on an Everest flight. I thought to myself what a missed opportunity this was, only to be delighted moments later to hear that I’d be able to do the same the next morning. Naturally, I wasn’t going to pass on such an experience, despite feeling very tired from my flight, so the next morning we were up early and boarding a Buddha Air flight that took us within about 5 miles of Everest.

What an experience that was, as you can imagine!

After some sightseeing in Kathmandu that included a visit to a living goddess and a monkey temple, it was on to the serious business of embarking on leg 8, driving up and out of the bowl in which the city lies, along dusty, windy roads, negotiating lorries moving at speed and reputed to have poor brakes.

We passed numerous paddy fields and what appeared at first to be walking bushes but were instead well-laden women overladen with crops they’d just harvested.

Once past Pokhara we were very much in an area rarely frequented by tourists and, as you can imagine, the prototype Range Rover Hybrids caused many a head to turn. One of the vehicles gave some cause for concern when it hit a pothole in a river bed but we were thankfully still able to continue our journey on to Nepalgunj where we suddenly hit upon a bustling town full of rickshaws and activity.

As we re-fuelled a goat tethered to the top of a truck was reluctantly lowered down and placed on a rickshaw for the next leg of its journey whilst we continued in comparative comfort.

We saw some spectacular scenery as we travelled further west, but also conditions (and our hotel accommodation) appeared progressively more basic.  The Nepalese people in the countryside appeared to have a tough existence but the children were always so cheerful with broad grins that ran from ear to ear… an utter delight to see.

The Range Rover was remarkably comfortable despite the roads being poor.  The driving, which I got to do a little of, was certainly challenging, as we had to negotiate not only the potholes, but also pedestrians, bicycles, mopeds, cars, trucks, chickens, dogs, goats, cows, water buffalos and even a landslide on one occasion.

I’m just thankful that I didn’t do the stretch into New Delhi as it was dark, hectic and, I imagine, quite stressful.

We had a day in Delhi to explore the sights but unfortunately it was a Monday and, a tip for readers of Wanderlusters, many of the sights in Delhi close on Mondays.

Sadly, our guide didn’t inform us of this in advance and proceeded to try to take us to all the key sights anyway. We did get to visit a Sikh temple, saw India Gate and the Red Fort from the outside, but the day didn’t go quite as smoothly as we’d hoped.  At least it gives us a good excuse to go back and have a more thorough look around.

The trip had been an inspirational one in so many ways for me but the lasting memory for me was the many happy faces that we encountered.  Even though there was incredible hardship and poverty in many instances, the smiles on the faces of – in particular, the children – was delightful to see and testament to the old adage that money doesn’t buy happiness.

Have you been on a memorable road trip such as this? Share your comments with me below.