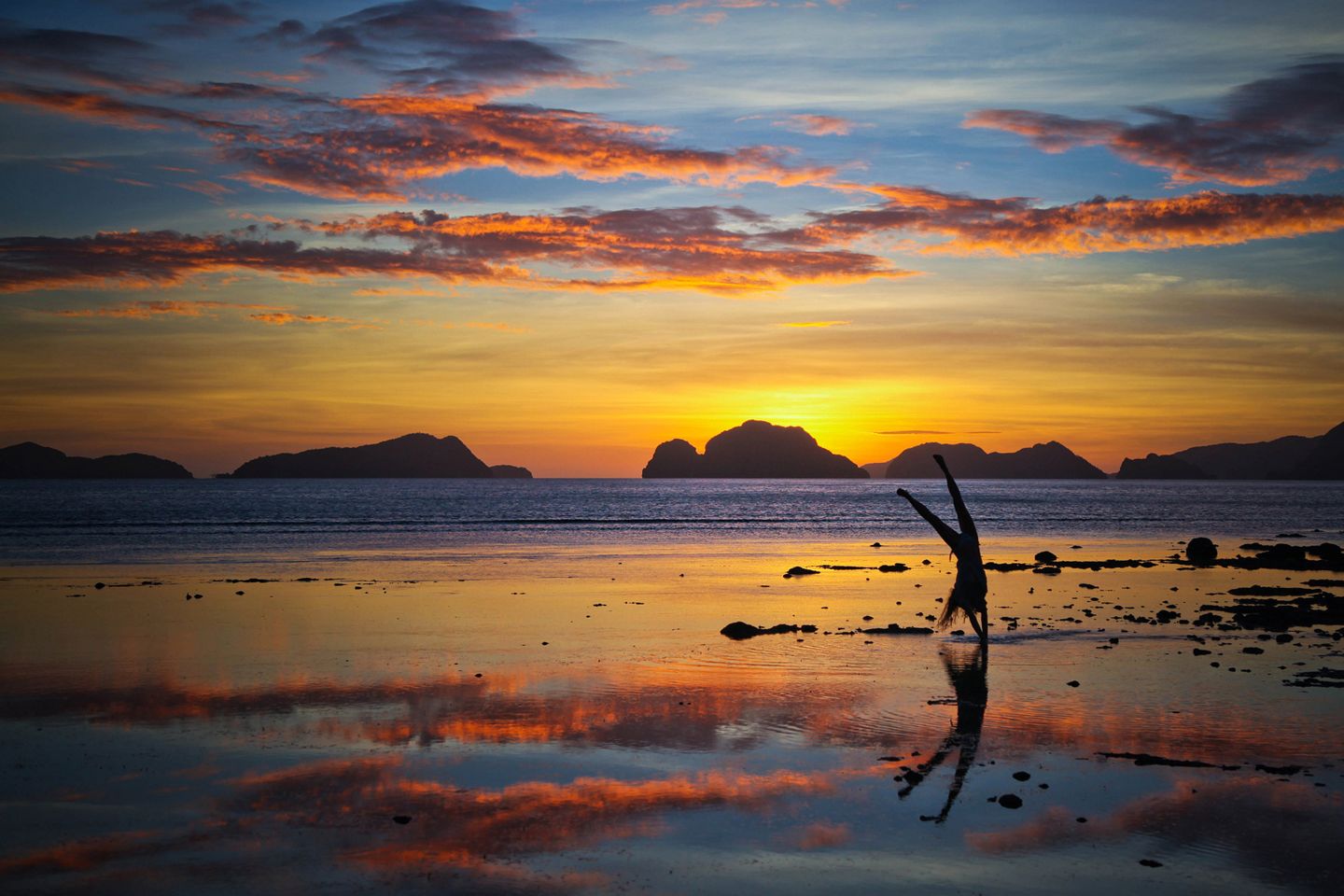 10 Beaches Your Simply Must Add To Your Beach Bucket List

Taking a vacation to an exotic destination is the most wanted thing by people all around the world.

And to be honest who wouldn’t rather be sunbathing instead of doing anything else or even working from the comfort of a sunbed on an island or a bay.

There are many activities you can have on vacations other than getting a tan or while doing it. There are virgin beaches for the lonely ones out there or other interesting places on the shores of seas and oceans or even lakes.

However, what makes a beach great really depends on the visitor. Some like the cliché of relaxing under the sun, but some like the rocky and cold ones where you can take beautiful photos. On that matter, here are 10 of the most beautiful beaches that you may want to visit sometime.

Not long ago, Hawaii became one of the U.S. states. The region has been known to have some of the most beautiful beaches in the world and many people go there during their vacation time. They have a great culture, great food and the world-renowned hula dance. The Big Island offers you from the amazing black sand beaches to peaks covered in snow.

There are also beautiful rainforests and hardened lava deserts. Besides the sightseeing, there are also a lot of activities you can engage in, like surfing or rock climbing. However, you should only use specific kinds of sunscreen as some of these products may harm the ecosystem and are already banned by law there.

This is a great country to visit, but if you want to see something truly amazing, you should go to Puket. It has shiny white sand, crystal clear turquoise waters and beautiful limestone cliffs and rocks.

It is the southwestern island of Thailand and the fun fact is that it is pretty cheap in terms of food, accommodation and even spa retreats.

This is the coldest island on earth that is inhabited by humans. It is usually cold there, so you couldn’t possibly swim in the waters that surround it or get a tan in plain sun, but there are some pretty awesome places to see. For example, Reynisfjara is a beautiful beach with volcanic black sand that adds up to the dramatic view.

There are even some legends that tell the story of this place, like the rocks underwater used to be trolls that wanted to change the course of ships in the ocean to lure them there.

The name of this place means heaven and that is what you will get in terms of earthly vacation destinations. You can visit around, go to a Bali beach resort and have the time of your life. You will never want to go back to work after an experience like this.

You won’t be disappointed by this beautiful location with its volcanoes covered in green vegetal blanket, clear turquoise waters and coastlines. If you have a passion for history, you can go and search for ancient temples and other old landmarks.

Other than tequila, guacamole and donkeys, Mexico is a place of beautiful shores and beaches, having 3 quarters of the borders neighbouring the ocean. If you want in on a secret, you should go to the Hidden Beach on the island of Meritas. It is basically a cave with a huge whole in the ceiling for the sun to come.

The downside is that it is kind of complicated to get there because you have to take a boat, leave it on the shore and then swim or kayak through a rather dark tunnel, but it’s guaranteed you won’t regret it.

The country of Mount Olympus and legends has the most beautiful beaches in Europe, some might say. Maybe they’re wrong, maybe they’re right, but the truth is the climate helps a lot. Besides the continental part, Greece has many small islands and some of them form Santorini.

The legend says that this used to be the lost city of Atlantis that disappeared after a volcano erupted and sank the centre of it. Nowadays you can see the beautiful landmarks, the white houses with blue roofs, important ruins of three major empires.

You probably know it best for its fine wine production, but being a Mediterranean place, the beaches are a dream.

Besides Sicily and Sardinia, there is a place that is actually a UNESCO World Heritage Site, which is called Cinque Terre (it roughly translates to “five lands”) made of 5 cities on the North-western coast of Italy. It is actually a national park where you can breathe the culture and traditions while seeing the beautiful sights of colourful houses build directly on cliffs.

What is interesting about this country is that it has the second longest shoreline in the world after Canada. Another great curiosity is that during summer there’s no darkness at night and during winters you can se the beautiful aurora borealis.

However, the water has friendly temperatures because of the Golf Stream, so you can swim safely, though we suggest a wet suit to keep you warm. Another plus is that usually Norwegian beaches are not so crowded, because not many people know about them. Moreover, it’s awesome that you can go for a swim and skiing on the same day in Fjord.

Another great, but cold place where you can see great beaches, Alaska is the U.S. state with the longest coastline. You can find any kind of beaches from rocky ones to soft-sandy ones, white or black volcanic sand and so may more.

Since the ocean temperature is too cold for most people, you can also go skydiving, on a short cruise, scuba diving, surfing or just to see the beautiful sights.